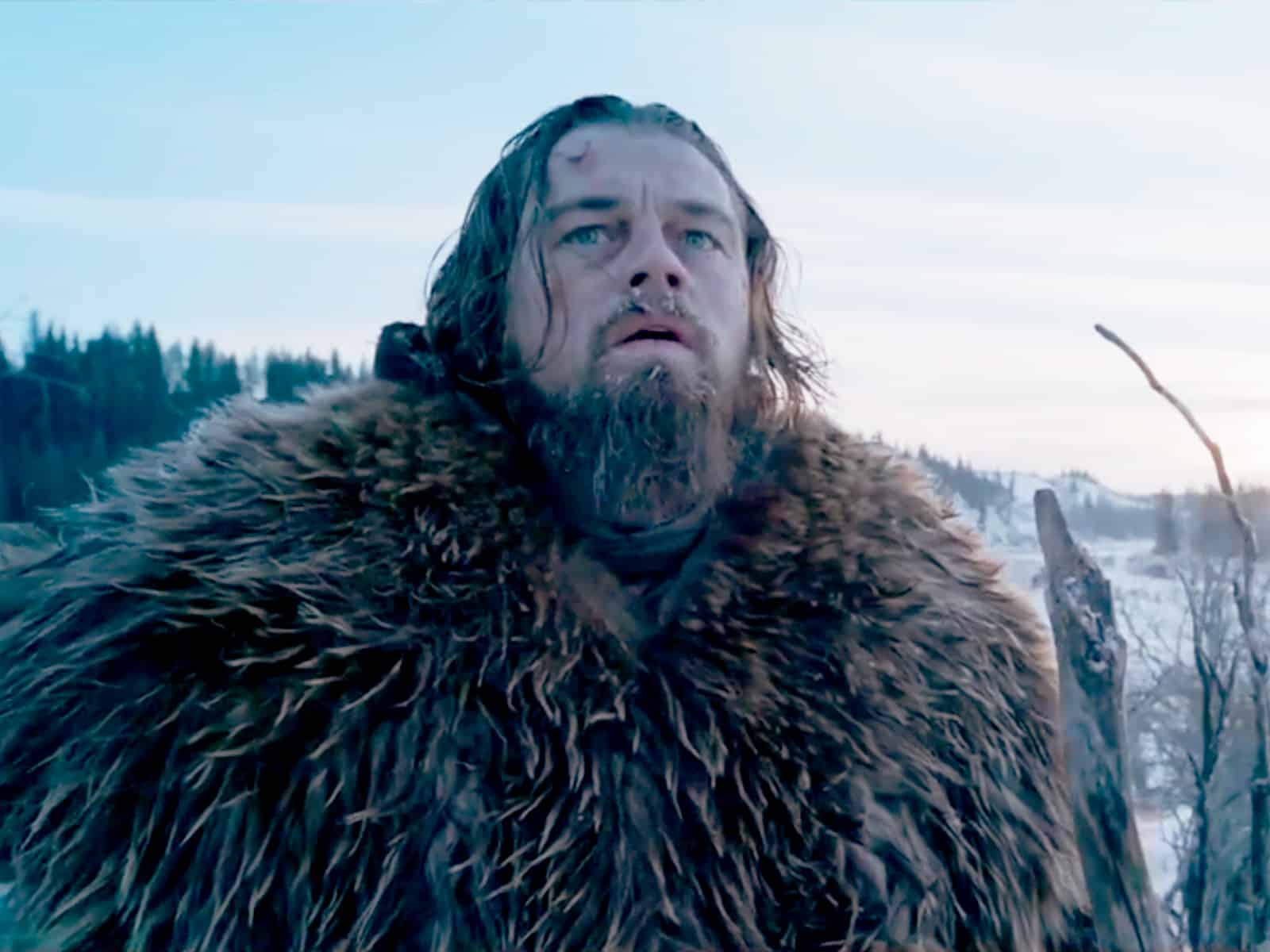 Proving “revenge is a dish best served cold,” The Revenant, the chilly masterwork by director Alejandro Inarritu, is a remarkable achievement and the best film of the year. Packed so full of natural beauty it would make Terrence Malick jealous, the film offers majestic, jaw-dropping visuals and some of the most intense and breathtaking scenes ever depicted on film.

Frontiersman Hugh Glass leads a fur-trading expedition through 1820’s Montana when he is mauled by a bear, buried alive in a shallow grave, and left for dead. By sheer force of will and a desire to seek retribution on the man who killed his son, he drags himself from his burial site and pushes across the unrelenting wilderness through blizzards, in freezing rivers, over the sides of cliffs. Leonardo DiCaprio, grizzled and grimy, battered and blood-soaked, inhabits the part with a performance that is surely the best of his remarkable career. He will win the Oscar and he should win, not just because the role was so grueling and arduous, but because his acting is peerless. Largely a silent performance, he shows us devotion, determination, anguish, and horror. With The Revenant, he joins the Hall of Fame of great film performances.

Though Leo looms large in this film, Tom Hardy is also remarkable as the villain, John Fitzgerald, the physically and emotionally scalped man who killed Glass’ son and left him for dead. From Bane to Bronson, Locke to Legend, he is clearly one of our finest actors, a man who can inhabit a role so fully you forget it’s him.

The film, though, ultimately belongs to Innaritu and his two-time Oscar-winning cinematographer, Emmanuel Lubezki, who together have crafted a work of art so beautiful and astonishing it cannot be fully described. It must be seen—and seen on the big screen—to be fully appreciated. There is great beauty and horrific ugliness here. Criticisms of the film as being too emotionally remote and distant are dead wrong. The movie is deeply affecting, and, despite long stretches of silence and travel, it is emotionally rich and engaging. You feel for this guy. You hurt for his loss. You astonish at his grit.

The Revenant is a brutal, beautiful masterpiece, a film for the ages. In a day when we need to know more of true courage and determination, it is an essential story. For the stout of heart, it shouldn’t be missed. 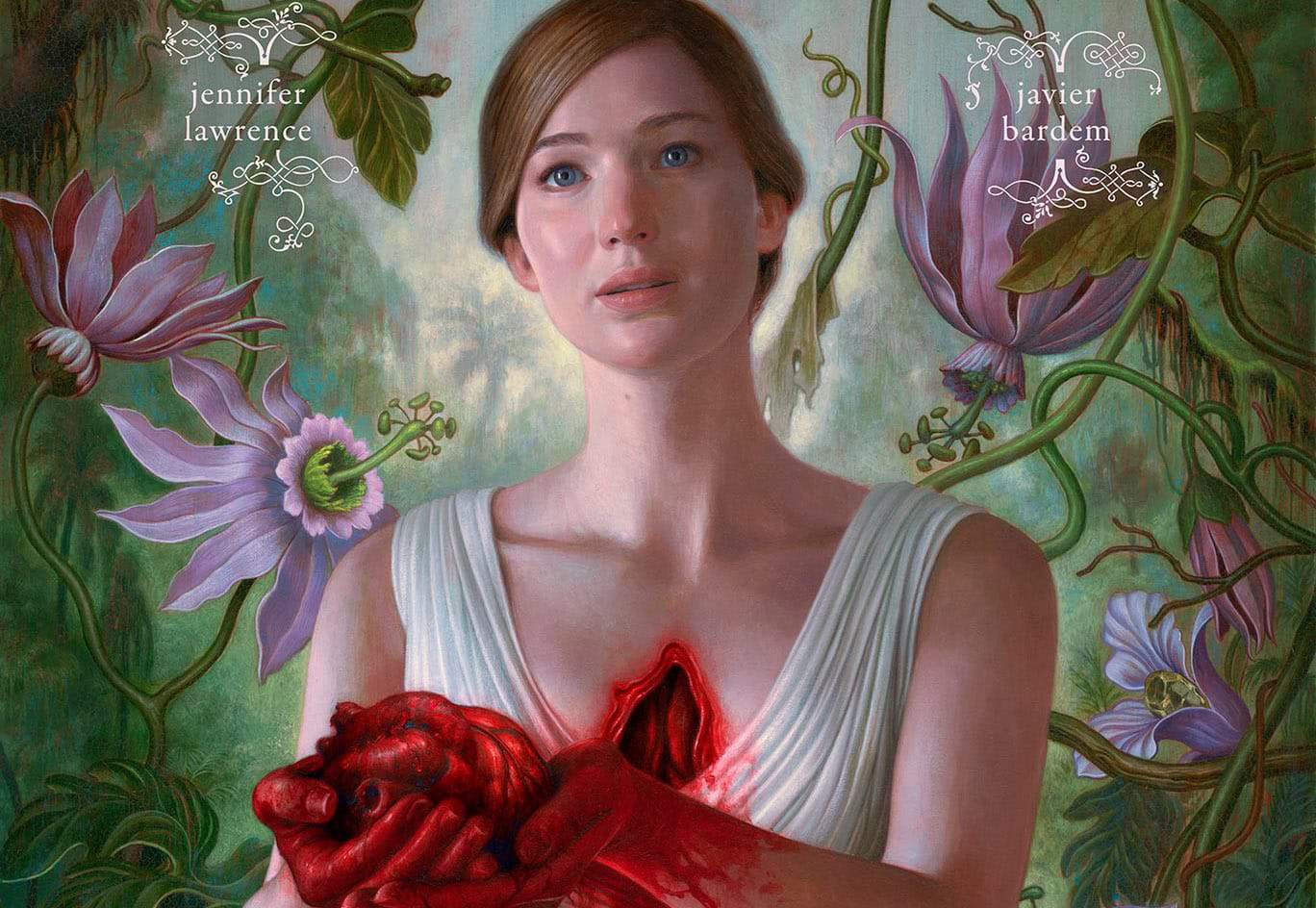