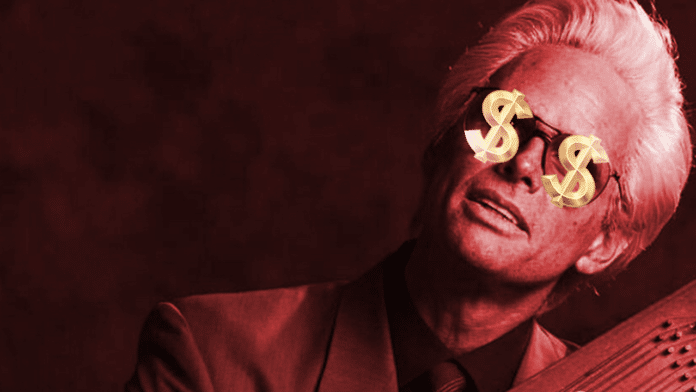 Danny McBride’s latest comedy, Righteous Gemstones, is a hilarious depiction of a megachurch family’s turmoil who struggles with maintaining their holy image.

The Gemstone family is a reactive group of misfits who pose as the acting pastors and personal brands of their family’s megachurch. But what is shown in front of the pulpit (and trust us, this comedy shows a lot) is not the reality behind the lights and cameras. 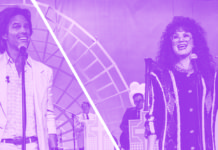