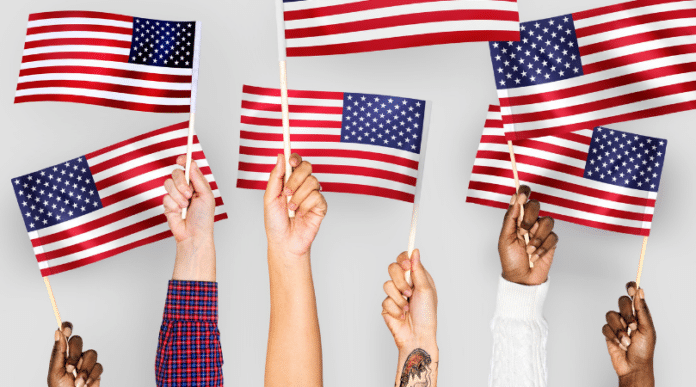 Racism in America is a hot button topic, especially in today’s political and cultural climate.

It’s been recently released that hate crimes increased in 2017 by a full 17% in just one year. That’s 1,000 more hate crimes per year.

Today’s episode features special guest and fellow therapist Myque Harris on our panel. Our panel of Shrinks discusses the current state of race, including racial relations, and racism in the United States.

Listen in below or anywhere you find podcasts.

“In my opinion, some of the [racism] that is coming to the surface has been there, underlying.”

In our Being Human segment, the Shrink Tank Podcast panelists discuss some of the latest findings on psychology in the news.

Gay conversion therapy was once accepted but it’s now considered an unethical practice. The approach, however, never claimed that it was evidence-based since there was no research to validate its effectiveness. Now, there is a new study that provides concrete evidence that sexual orientation conversion therapy during adolescence is associated with poor mental health outcomes.

Our panel of Shrinks discusses this and more in today’s Being Human. Read the article that inspired the discussion here.