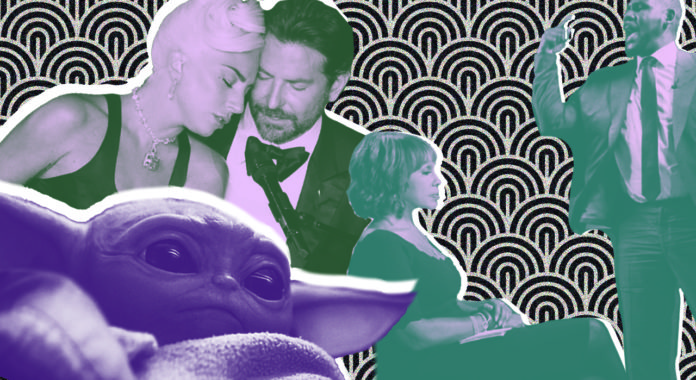 Though some would say we’ve exited the new Golden Age of Television, I’d argue reports of its demise are premature. Anyone who would say 2019 was post-Golden Age probably didn’t see Chernobyl or Barry or Fleabag or Watchmen or a dozen other shows I could throw out there.

The best TV moments of the year, though, didn’t always necessarily appear on shows that would make most people’s Top 10 list. Instead, they were often little found moments that were special in some remarkable way.

In no particular order, here’s a list of 20 extraordinary television moments from 2019 that moved us, inspired us, challenged us, or just really entertained us:

In this remarkable hour, the newsman and the late-night host have a rich conversation that is a deep meditation on life, death, grief and loss, and meaning.

We heard it was coming, but it was still an almost transcendent moment. Apart from the crazy romance rumors it started, the live rendition of the modern classic from A Star is Born is one of the best live musical performances in television history. Watch it here.

Say what you will about the final season of Game of Thrones, but this moment was still pretty legendary.

In what is one of the best episodes of a sitcom ever, Barry does battle with a little girl who seems to be superhuman. Watch our Psych Cinema episode on the Bill Hader-led Barry here.

Sandler returned to SNL and closed the show with a heartfelt song paying tribute to his close pal and fellow SNL alum, Chris Farley, who passed away more than two decades ago.

6. The Citizens of Pripyat Gather on the Bridge after Chernobyl

Immediately after the Chernobyl explosion, the citizens of the nearby town gathered in the dead of night to watch the fire from afar. When ash began to rain down on them, they reveled in it like snow as we watch with the dread of knowing what was to come.

Meryl Streep dropped herself into Big Little Lies like a hand grenade—and when her character exploded in grief over her son’s death, it took your breath away.

8. Selina Sets Up Gary So She Can Get the Presidential Nomination on Veep

The conniving, amoral Selina Meyer threw her loyal right-hand man under the bus to take the fall for her in this awful/beautiful finale of this razor-sharp political satire. 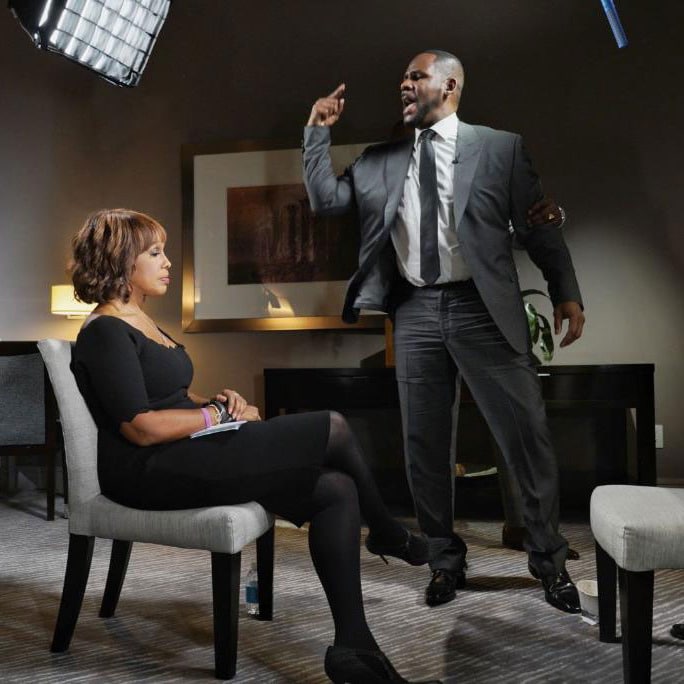 As an unstable R. Kelly stands and rants during a live television interview, Gayle King is the Queen of Composure as she sits calmly and faces him down like a boss.

10. The Guilty Verdict on When They See Us

The gut-punch of this moment cannot be overstated. It’s one of the saddest, most tragic moments on television this year. The fact that it really happens only deepens the sorrow.

11. Jharrel Jerome Salutes the “Exonerated Five” During His Emmy Acceptance

In a beautiful coda to the mini-series, newly minted Emmy winner Jharrel Jerome pays tribute to the Central Park Five who are now the “Exonerated Five” in the audience.

12. The Gemstones Run Over Their Blackmailers in the Parking Lot

The Righteous Gemstones was an audacious, hilarious exploration of hypocrisy and dysfunction.

There were many jaw-dropping moments, but none as shockingly hilarious as the end of the first episode where the Gemstones run over their blackmailers in a “how’d they do that?” shot that leaves you stunned.

HBO’s Watchmen features one of the craziest twists of the year, where Cal is revealed to be Dr. Manhattan who ends up saving his hero wife, Angela.

We’re in a mini-Golden Era of late-night television where one of the hallmarks of the time is that the hosts all play nice and seem to genuinely get along with each other.

Even in that context, one of the nicest men on television, James Corden, felt moved to rebuke Bill Maher for his insensitive remarks about overweight people.

American Ninja Warrior is an amazing testament to human strength, endurance, and willpower—but none as amazing as the moment where contestant Nate Burkhalter, racked with pain from severe food poisoning, finished the grueling second round with two seconds to spare. 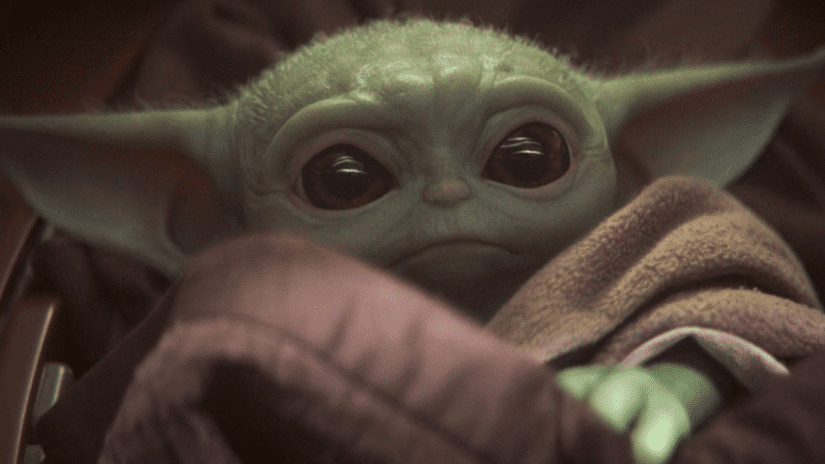 The final seconds of the first episode of The Mandalorian introduces us to the incredible cuteness that is “The Child”—which the Internet lovingly nicknamed as Baby Yoda. It just may be the most talked-about moment of the whole year.

17. Megan Rapinoe Celebrates Her Second Goal in the World Cup

The soccer phenom is exultant in her victory on the world stage. She made the whole country proud.

18. The Vampire Council on What We Do in the Shadows

In a funny, clever sequence that featured actors who had played vampires in other movies and tv shows, our vampires faced Tilda Swinton, Danny Trejo, Paul Reubens, Wesley Snipes, and Evan Rachel Wood. They acknowledged that “Keifer,” “Rob” (Pattinson), and “Tom and Brad” were not there.

Smart, erudite, and full of gravitas, the former presidential advisor and National Security Council official made a compelling case.

20. Kit Harrington Cries During the Games of Thrones Read-Through

In the documentary about the final season, Kit Karrington realizes what will happen between his character Jon Snow and Dany in the final sequences of the legendary show and his tears begin to flow.