Home Articles ENTERTAINMENT Harvey Weinstein is NOT a Sex Addict. He is a Sexual Predator. 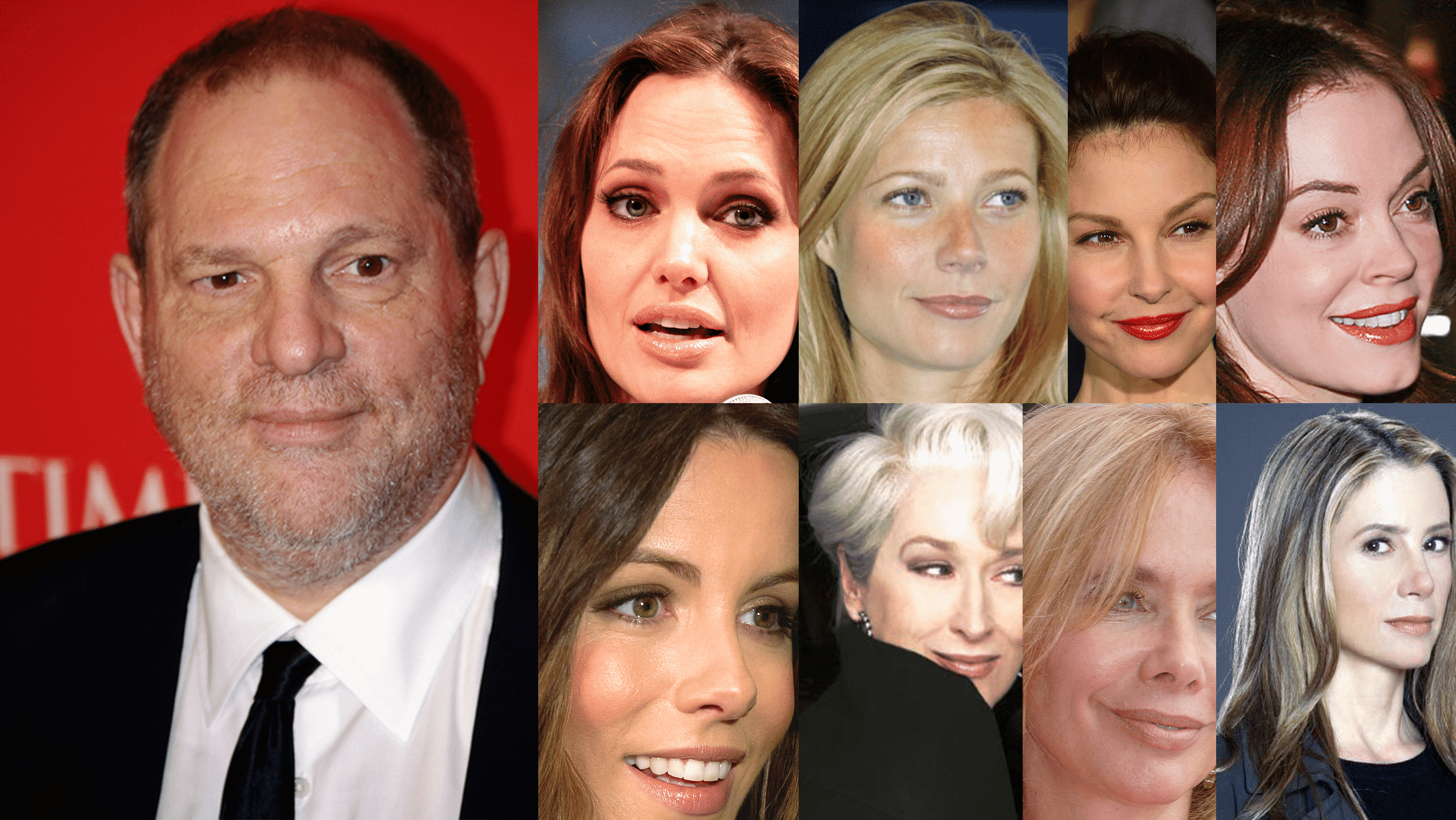 The world has turned on movie mogul Harvey Weinstein and with good reason.

The New York Times published a story on last Thursday, October 5 detailing his decades-long history of assaulting and harassing women in the film industry.  The story has sent shockwaves in the entertainment industry that has resulted in waves of women (and a few men) stepping forward to share their own experiences with harassment and assault while working in film and television.

As of this article, twenty-eight actresses and film-industry figures have come forward to accuse Weinstein of sexual harassment or sexual assault.  Georgina Chapman, his wife and the mother of his two children, originally stood by Harvey.  But on Tuesday it was announced that she was leaving him. 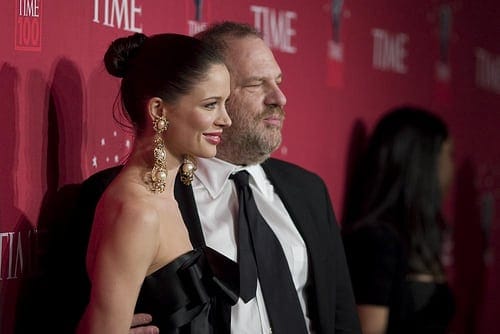 And yesterday, Weinstein released a statement announcing he was seeking treatment for sex addiction.

However, sex addiction has been rejected by the American Psychiatric Association and is not currently recognized as an official psychological disorder.  The Diagnostic and Statistical Manual of Mental Disorders, Fifth Edition (DSM-V) is the ultimate resource of officially recognized mental disorders.  It was last updated in 2013, and sex addiction was not included in the manual.

The mental health community itself is divided on the merits or existence of sex addiction.  In addition to the American Psychiatric Association, The American Association of Sexuality Educators, Counselors and Therapists (AASECT) has also gone on record that the amount of empirical evidence and scientific study does not merit sex addiction to be classified as a mental disorder.

Sex Addiction is Public Relations 101 For Men and Sex Scandals

Sex addiction and rehab treatment are often used as an explanation for problematic and hurtful behavior relating to sexual activity.  It has become the standard protocol for damage control and the first step in demonstrating contrition while deflecting accountability and responsibility for their actions.

Celebrities like Tiger Woods, David Duchovny, and Russell Brand are just a few celebrities who have admitted to sex addiction. All three men were married, were caught cheating on their wives, and spun the narrative that they suffered from being “sex addicts.”

But is sex addiction a legitimate condition?  And if so, does it appropriately fit Harvey Weinstein?

A Rapist By Any Other Name … is Still a Rapist!

Although the legitimacy of sex addiction is in dispute, the conversation about Harvey Weinstein is not; he is a sexual predator.  He has harassed and assaulted women and has now also been accused of rape. Criminals and sexual crimes cannot and should not be shielded by a psychological disorder that doesn’t officially exist.

It is important for the public to make the clear distinction between sex addicts (or folks with hypersexual disorders) with sexual predators and rapists.  Sex addiction, like most forms of addiction, is about escapism and involve a loss of control.

Sexual assault and rape is a sexual crime.  It is about power and dismissing another person’s consent.  It is about men using their privileged status and power to coerce women into sexual activities or to violently force oneself onto another against their will.

I am of the professional opinion that sex addiction is real and will eventually be recognized as a mental disorder.  However, sexual harassment, sexual assault, and rape must be excluded from any affiliation with addiction. Because in the cases of harassment, assault, and rape, the perpetrator willfully takes away the power, control, and rights of others.

That is not a psychological disorder.  That is criminal activity. 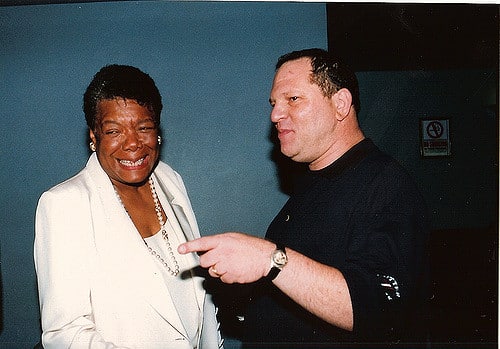 Don’t Let Weinstein Continue to Exert Control Over Others

The actions and behaviors that Harvey Weinstein has been accused of or admitted to show no examples of consent. His conduct and behavior demonstrate a dangerous pattern of coercing, leveraging power and influence to get what he wants or to quiet the victims through threats and intimidation.

Let’s say for the sake of argument that Harvey Weinstein does, in fact, meet an arbitrary definition of sex addiction. Once he has broken the law, his diagnosis doesn’t shield him from the consequences of his actions. Nor does Weinstein get to control the narrative about himself.

If an alcoholic drives while intoxicated and his/her actions result in a fatality, their alcoholism does not shield the person from the consequences of his criminal actions. If Harvey Weinstein and his handlers can hide behind a self-diagnosis of sex addiction and rehab, two things happen: