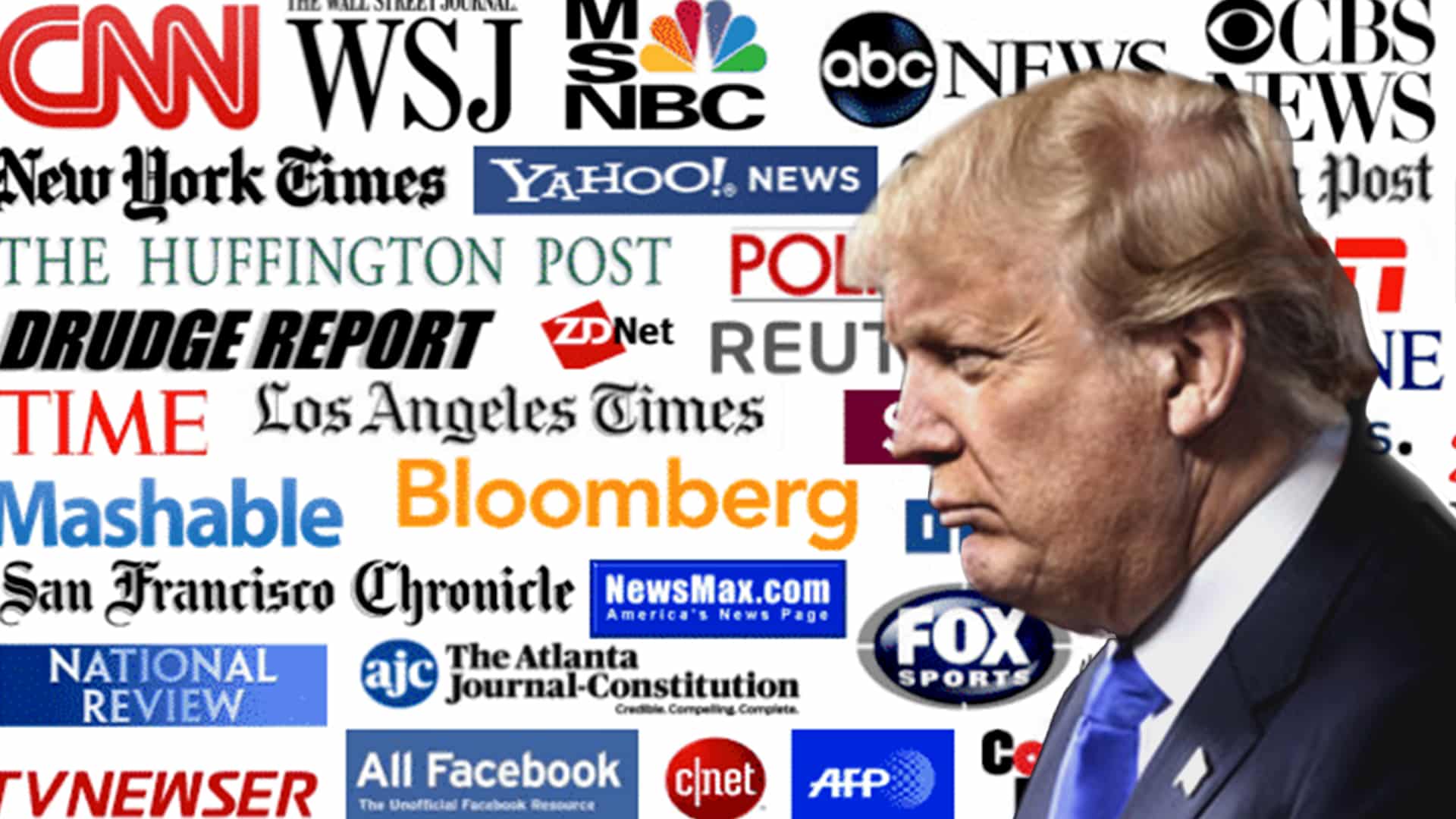 Donald Trump, as both a candidate and now as president, has played so fast and loose with the facts that it has called into question how we as a culture think about important issues of truth. This article is the last of a four-part series that explores the aspects of Truth in the Age of Trump. We examined what information overload does to our ability to manage information and sort fact from fiction, the role of disintermediation where the traditional gatekeepers are pushed aside and we can get our information (or misinformation) from favored sources, and the echo chamber where we only listen to voices that support our own ideas and biases. Today, we explore where we go from here. 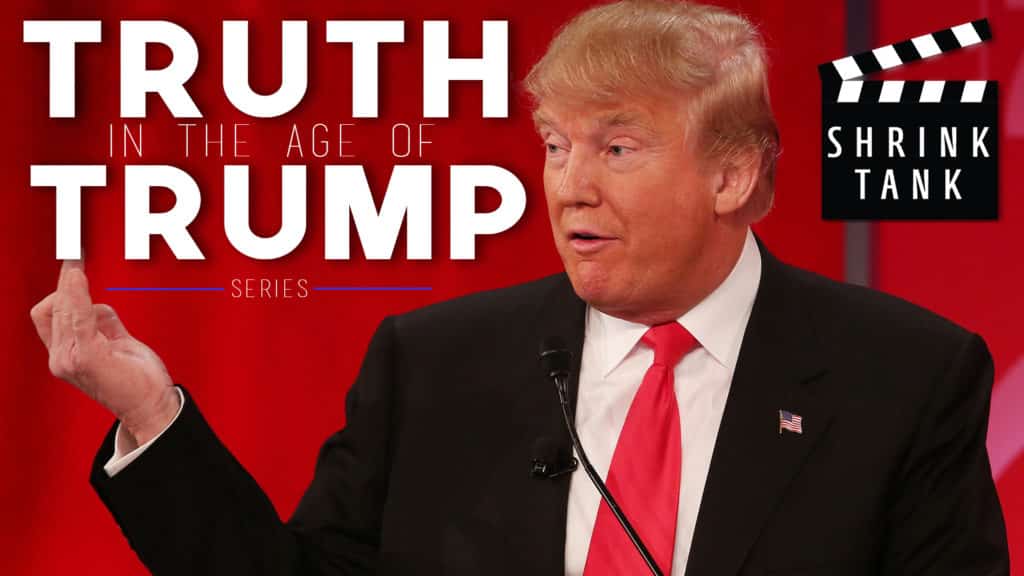 Back in 2005, more than a decade before Donald Trump won the Electoral College vote to become President, Stephen Colbert introduced the word “truthiness” on his show. It meant that something was regarded as true because it “felt right,” even if there was a lack of evidence or facts to back it up. At the time, the bit had huge cultural relevance as people wrestled with the decisions of the Bush Administration, especially with the war in Iraq and the aftermath of that decision. The word was named “Word of the Year” by Meriam-Webster. Last year, Colbert, refreshed the term, changing it to “Trumpiness.” 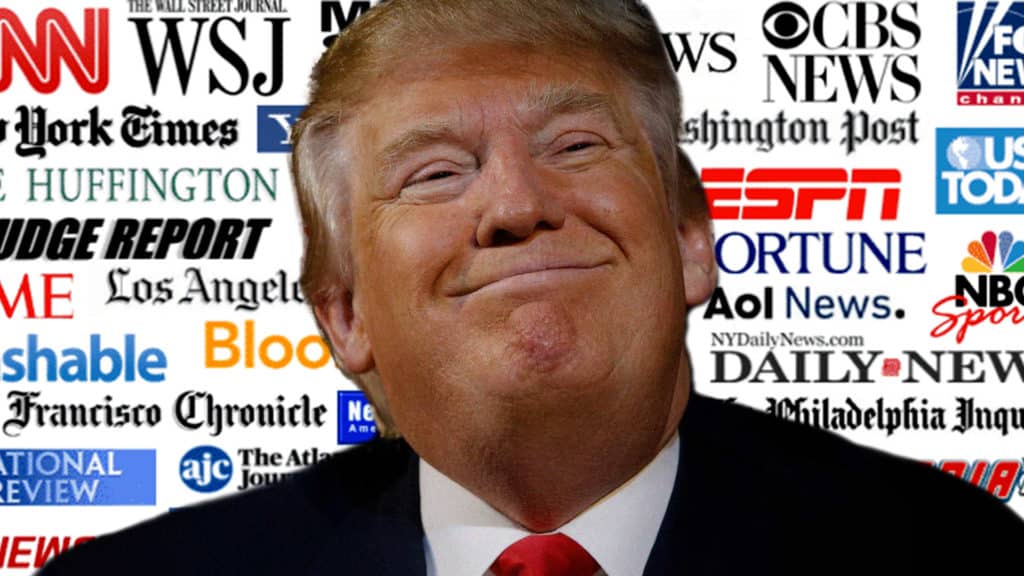 After noting that lying and telling untruths are part of the territory of politics, the website Politico recently said, “But Donald Trump is in a different category. The sheer frequency, spontaneity, and seeming irrelevance of his lies has no precedent. Nixon, Reagan, and Clinton were protecting their reputations; Trump seems to lie for the pure joy of it.” In their analysis of his statements during the campaign, they found a full 70% were false and only 4% were completely true and another 11% were mostly true. Since becoming President, he has not fared much better, but now the stakes are much higher.

The cultural effect is not so much about Trump the man, but the responses to him. Many of his most ardent supporters have said they either don’t listen to the negative stories about him or they regard his statements as things not to be taken seriously. The common refrain we heard is that the mainstream media took him literally but not seriously as a candidate, while his supporters took him seriously but not literally.  However, now as President, his words matter more than ever. They affect our allies and our enemies; they sway our markets; they reflect on our character as a nation. Yet, despite that, there remains a huge divide between those who favor Trump and those who do not.

One of the most surprising examples of this is the level of support Trump receives among evangelical Christians. More than 80% of them voted for Trump and most continue to support him, yet for all his prevarications, untruths, and spouting of false information, it seems to elicit barely a sigh from that community. Evangelicals, who for the past three decades have been ringing the bell about the coming “death of truth” in our culture now fully embrace a man who may very well represent exactly that. While they aggressively attacked both Clintons and Obama for any perceived error, they seem to give Trump a free pass for his lies that are nearly too numerous to catalog.  This would have been almost unthinkable before, but now in the Age of Trump, it is a sad reality. 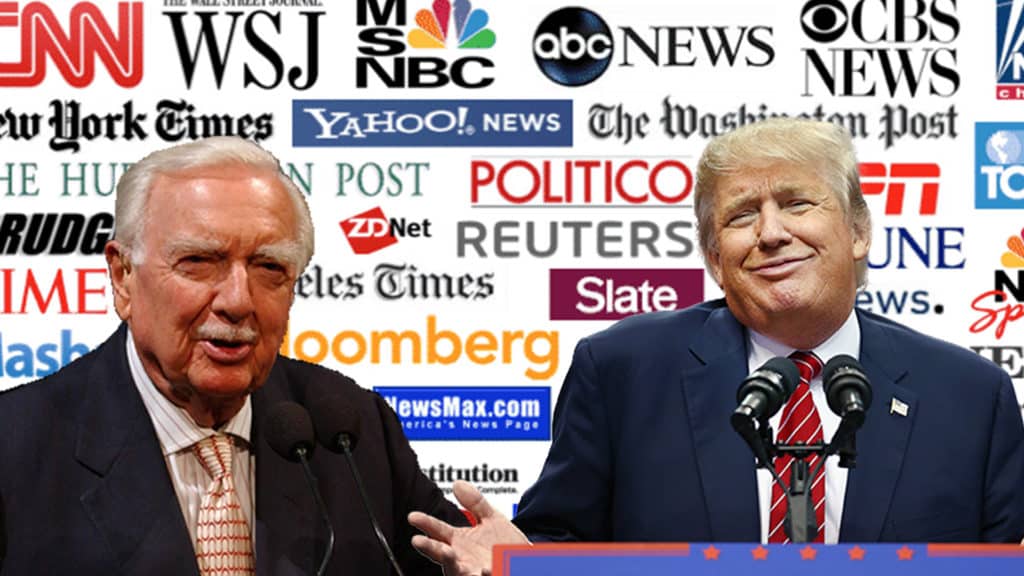 In this series, we explored the cultural disintegration of the concept of truth beginning with how information overload fries our brains and makes it so much harder to weed out the real gems from the shiny fake diamonds that catch our attention.  From there, we discussed how disintermediation—taking out traditional gatekeepers who vet what is factual with applied standards and instead getting stories and theories straight from our preferred horses’ mouths—makes it easier to believe we are getting better information when it actually may be far worse. Finally, we looked at the phenomenon of the echo chamber, our shared tendency surround ourselves with like-minded individuals (in real life and online) who only reinforce that our own biases are accurate. 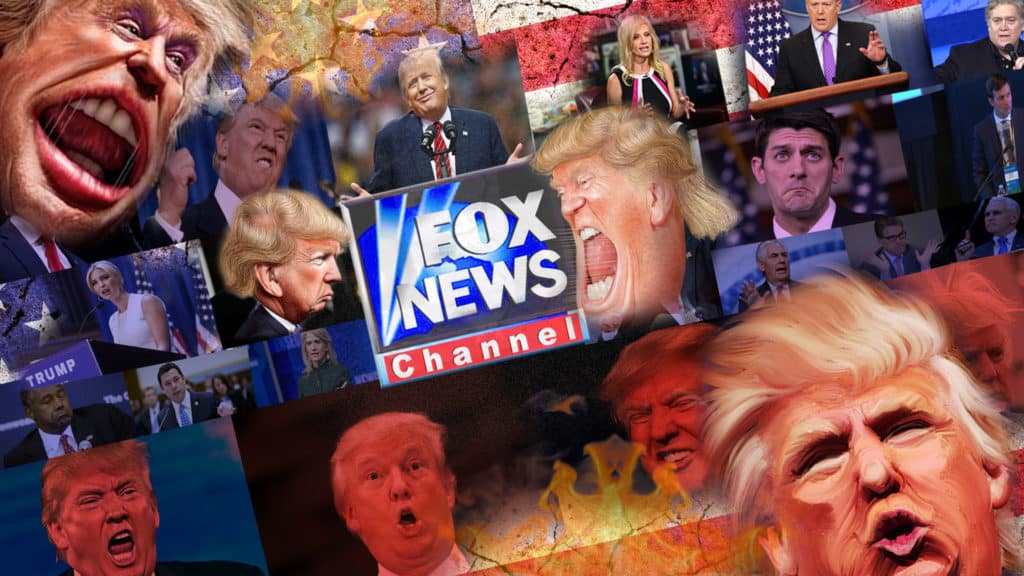 So what do we do now?

First, we acknowledge there is no easy solution. We may have slid so far into truthiness territory that it will take years, decades perhaps, to recover, if we ever do.  But here are seven suggestions to get us moving in that direction:

This is just the beginning of the discussion. We’d like to use our social media for good, so please post constructive comments here or on Twitter (Episode 82) in which we explore this topic as well. You can find the Shrink Tank podcast here or through iTunes.

Check out our other articles in our “Truth in the Age of Trump” series:

Inside the Echo Chamber 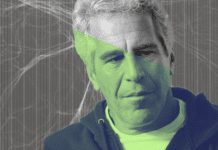 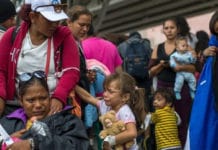 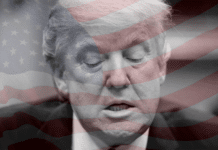