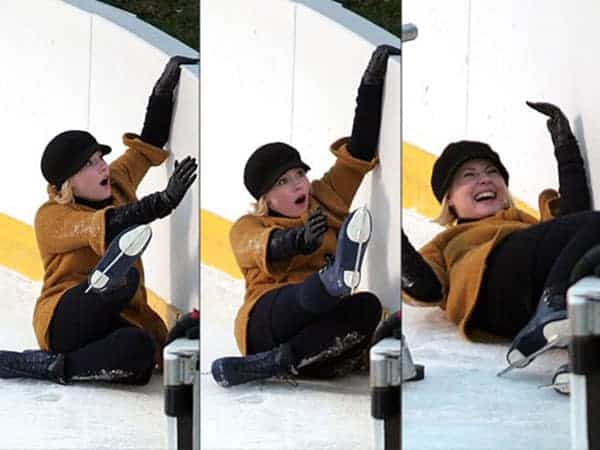 I’m not proud of this, but I am definitely one of those people who laughs inappropriately when people trip and fall. I just can’t control it…and I love it.

I remember a specific day in college right after a big snowstorm; classes were still going on and everyone was bundled up, carefully creeping along the sidewalks in efforts to stay on their feet. One particular patch of black ice took down nearly every person who was unfortunate enough to choose that fatal pathway. The student union possessed the perfect window, with the perfect vantage point to sit and watch the show….and that I did. And laughed so hard my cheeks hurt for a solid 30 minutes after the show. 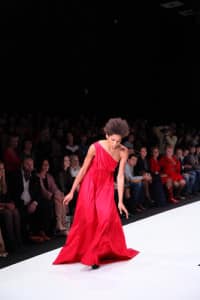 To clarify, I don’t think it’s funny when people are in pain; I just think it’s hilarious to watch people fall. I apologize; I know I’m terrible. But finding guilty humor in events that bring embarrassment to others is nothing new. As Dr. Dave Verhaagen recently stated in his article Seinfield, Schumer, and C.K. Offend Us Way Too Much,  “For it to be funny there must be some kind of violation, whether mild or extreme.” Verhaagen was specifically referring to the humor used by comedians, but I suggest that the sentiment applies to people falling as well. It’s only funny because embarrassment is involved; however, the second someone is genuinely hurt, it’s no longer funny.

Given this cruel pleasure, I naturally smiled to myself over the weekend when I heard that Ariana Grande fell on stage (AGAIN). So I decided to do some “research” and come up with my list of the top 10 celebrity wipeouts. As far as I can tell, no celebrity was physically harmed…their egos on the other hand… Enjoy!