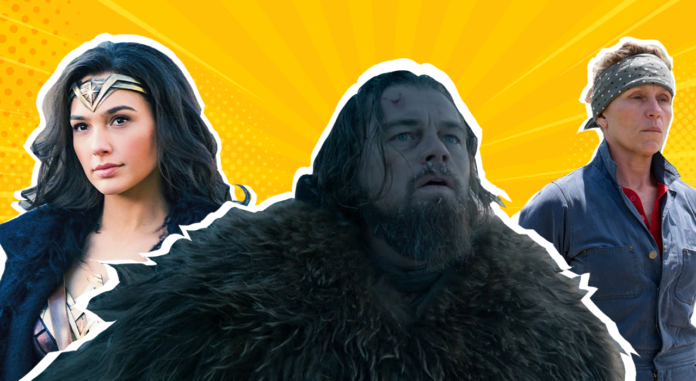 Top 10 Most OVERRATED Films of the Last Decade

Therapist Jonathan Hetterly rounds up his top 10 films of the last decade that he thinks ultimately aren’t worth the hype.

In today’s special edition of Psych Cinema, Jonathan Hetterly lists his top 10 ranking of the most overrated films of the last decade. While these films may be critically lauded or publically loved, Hetterly states his case for why he doesn’t think these films are worth the hype.

Tune in to hear Jonathan’s thoughts on the most overrated films of the decade here: