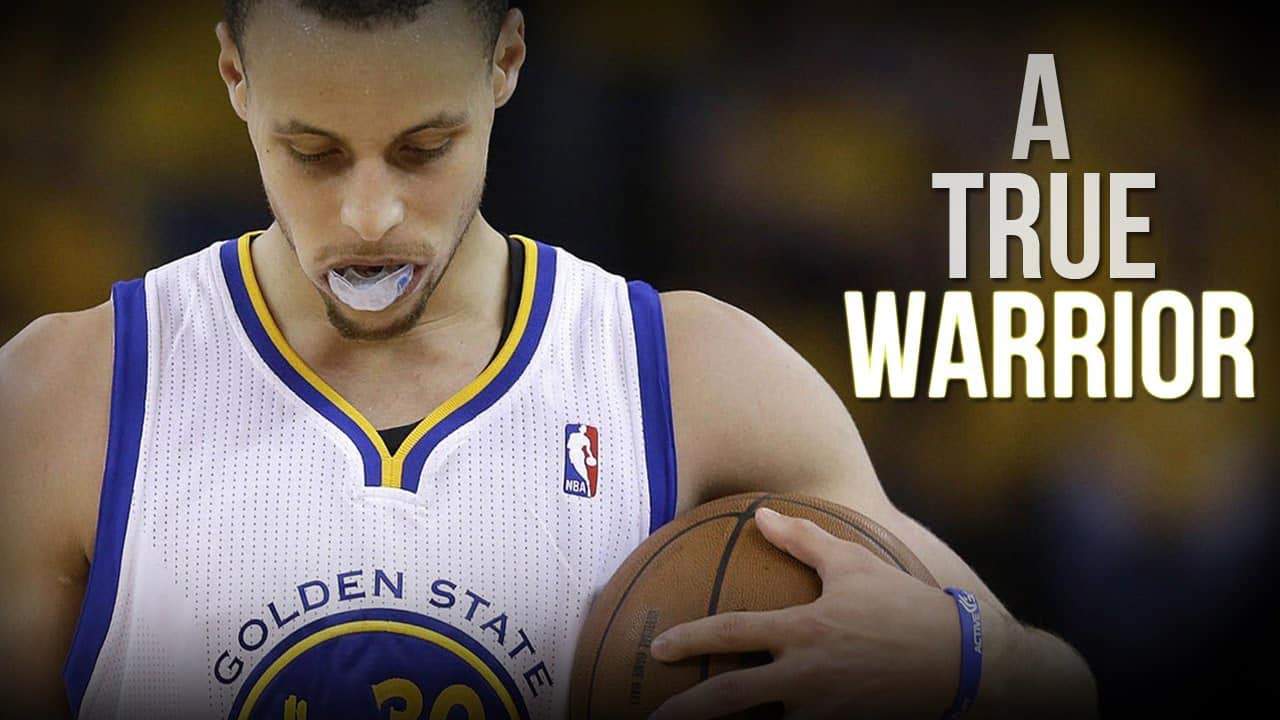 As an athlete, mental health professional, and avid sports fan, there is no form of self-care I enjoy more than playing and watching sports. I am almost embarrassed to share that I spend just about as much time consuming sports as I do anything else. Hopefully, my devotion/obsession with sports serves me well in this post.

From record-breaking performances to just pure luck, 2015 had its fair share of unbelievable sports moments. Here are my top 10 sports moments of 2015:

Down by 4 points with 25 seconds left in regulation, the Seattle Seahawks elected to throw the ball from their opponents’ 1-yard line. A touchdown would have earned the Seahawks their second straight Super Bowl title, but Patriots’ defensive back, Malcolm Butler, had other plans…

UFC bantamweight champion Ronda Rousey was the odds on favorite to defeat Holly Holm in UFC 193. Rousey entered the octagon ready for battle and refused to touch gloves with her opponent. Shortly after, Rousey was served a big piece of humble pie…

Arguably the most controversial play of the 2015 college football season involved 8 lateral passes, a few “no calls”, and a 91-yard game-winning scamper. The officiating crew was later suspended for two games as a result of missing numerous calls on the play. However, the Hurricanes retained the victory and solidified an unforgettable moment in college football history.

The US Women’s National Soccer Team (USWNT) has made a name for itself in recent years. Players like Abby Wambach, Alex Morgan, and Megan Rapinoe have become household names. However, no one player on the USWNT had a greater showing in the 2015 World Cup Final than midfielder Carli Lloyd. Lloyd scored a ridiculous hat trick, with two of her 3 goals coming in the first 5 minutes of the match.

On 4th and 25 in an overtime battle between Arkansas and Ole Miss, Arkansas quarterback, Brandon Allen, decided to throw a 15-yard pass to tight end, Hunter Henry. With no chance of getting to the first down marker, Hunter decided to heave the ball backwards as he was getting tackled. What transpired next is simply unbelievable.

Steph Curry has taken the basketball world by storm. His crafty footwork, elusive ball handling, and sharp shooting make him a tough matchup for anyone. Although undersized, Steph has found a formula for success in the NBA. After a stellar 2014-2015 regular season that earned him the league’s MVP award, Curry led his team to a dominant post-season performance and an eventual NBA title over LeBron James and the Cleveland Cavaliers.

7. No Hamstring, No Problem

With seconds left in game 7 of the first round of the 2015 Western Conference Playoffs, a hobbled Chris Paul made a remarkable game winner over the outstretched hands of fellow Demon Deacon Alumni and future Hall of Famer Tim Duncan. Paul was nursing a pulled hamstring that he aggravated earlier in the game, but that didn’t stop him from sinking a one-legged fade away shot off of the glass for the win.

8. 3rd String Quarterback For The Win

Stepping in for an injured J.T. Barrett, third string quarterback Cardale Jones of the Ohio State University football team made the most of his 15 minutes of fame. He managed to lead OSU to 3 straight wins over top ranked opponents to capture the first College Football Playoff National Championship.

Golden State Warrior and one-half of the “Splash Bros”, Klay Thompson, not only had one of the best performances of the year in the 3rd quarter of a game against the Kings, but he also broke the NBA record for most points scored in a single quarter.

With 10 seconds remaining in a hard fought battle between crosstown rivals Michigan and Michigan State, the Wolverines lined up to punt the ball and seal a 23-21 victory. As you can probably anticipated by now, things didn’t necessarily go as planned.