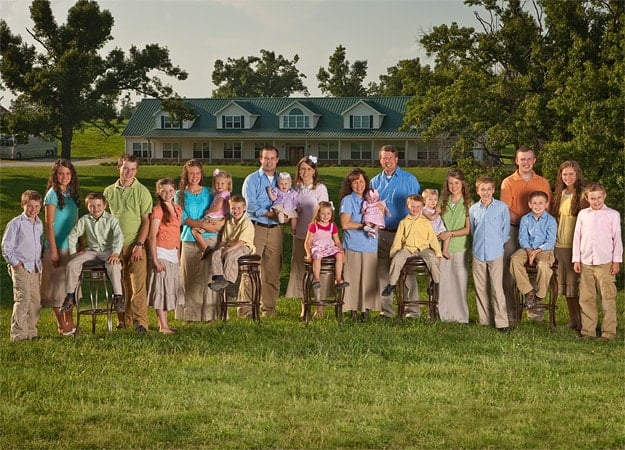 A lot has happened on reality TV for 2015. It was difficult to pick just 15 memorable moments, but here’s a stab at it.

15. Return of the Original Teen Mom

Although they had their “finale” years ago, Teen Mom returned in 2015. To make things a bit more controversial, Farrah Abrahams was brought back to the cast after being excluded for a few seasons in part due to a sex tape. Farrah’s return led to Macy Bookout’s departure from the show for a few episodes as she was upset that Farrah’s return sent the wrong message about teen moms. Eventually, Macy returned and we ended Teen Mom Original Girls with Caitlyn taking care of her infant daughter and Macy sharing the news that she is expecting. Seems like good material for another Teen Mom return…

This was the 22nd season of the show that brings back former cast members of both Real World and Road Rules challenges. The season began on a somber note as two cast members had recently passed away (Ryan Knight and Diem Brown). The season showed footage of Diem leaving halfway through the season due to a relapse of cancer. The shows winners were Sarah (Rice) Patterson and Jordan Wiseley.

Survivor World’s Apart aired this year. It was full of what you expect in a survivor episode – strategy, twists, hunger, and manipulation. In the end, Mike Holloway was this year’s winner. Season 31 is already being aired on CBS.

There wasn’t much drama between contestants this season, but notably absent was judge Joe Bastianich. The reviews were mixed, but the show was renewed for a second season and MasterChef Junior Season 4 is currently being aired on Fox. 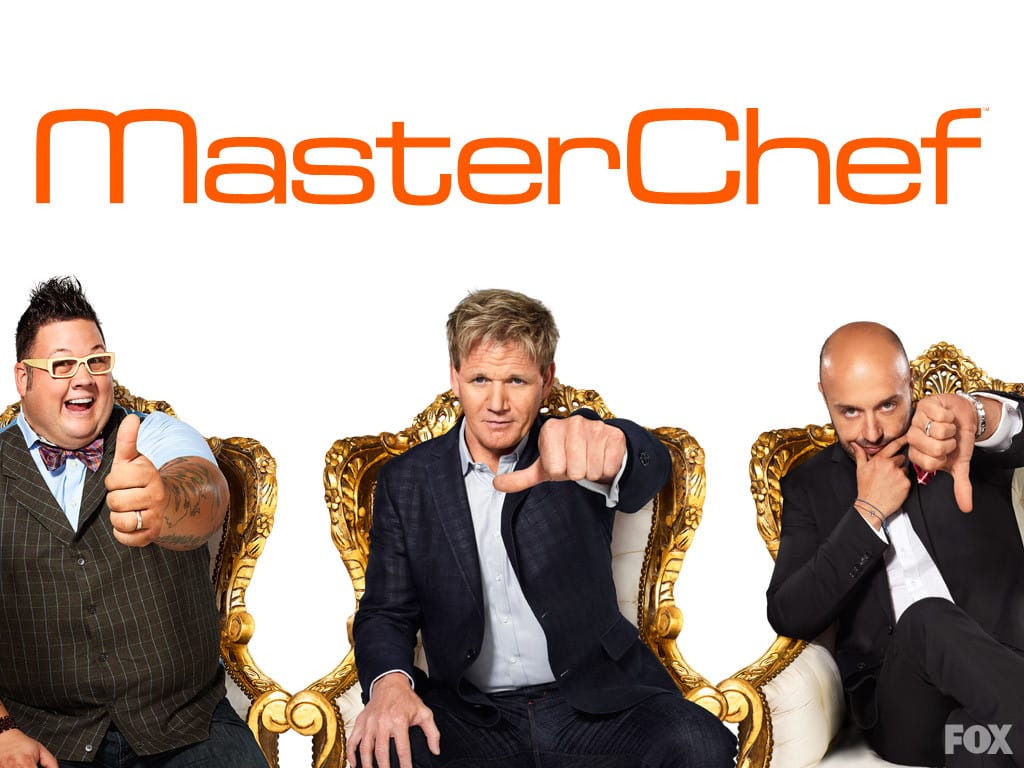 11. One of the last American Idols

Nick Fradiani will be one of the last winners of American Idol as they announced next year’s season would be the last. The show also had several changes this year including the addition of a fan “save” and the absence of judge Randy Jackson. The decline in ratings has seem to be steady over the years.

The Voice had its eighth season in the spring (currently be aired is the 9th season) and the winner was Sawyer Fredericks (team Pharrel). The season finale was thought to be one of the best of The Voice and included musical performances from Kelly Clarkson, Meghan Trainor and Sheryl Crow.

9. Love found on the Bachelor

Or at least it appeared to be love. From many hopefuls, Chris narrowed the field to two women – Becca and Whitney. On the finale, Chris proposes to Whitney who says “yes.” Happily ever after? Of course not. The engagement ended and both are rumored to be dating other people.

8. The twist to the Bachelorette

Switching up the rules of the game led to quite a bit of controversy this season on the Bachelorette. Instead of one bachelorette choosing from several gentleman, this time the gentleman first choose whom they felt was the more “suitable” bachelorette. The gentleman choose Kaitlyn, sending Britt home. Katilyn later chose Shawn. Perhaps the twist worked as it appears they are still together. Wonder if they may add this twist to the Bachelor anytime soon…

7. Keeping up with the Kardashians

There is no way to pick one moment from this show as a single highlight for 2015. Instead the entire show is a reality TV top moment. From the drama surrounding Kim’s pregnancy to the frequent conflict between Kris and Scott. The Kardashians deliver reality TV drama year and year. 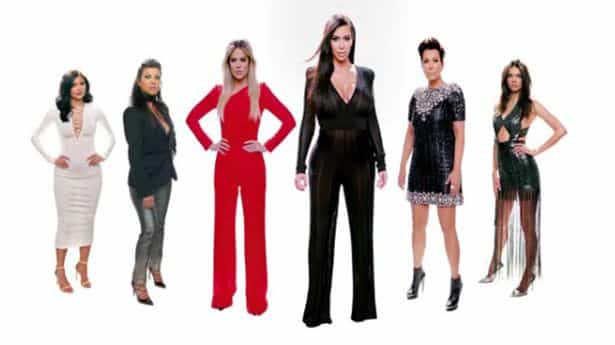 6. Jail time for a Real Housewife of New Jersey

Teresa and Joe Giudice both pled guilty to tax fraud. Teresa Guidice began her 15-month prison sentence for tax fraud in January. Her husband will serve his time once Teresa is released so that one parent can be with the children.

5. The Collapse of 19 Kids and Counting

After running for 7 years and being TLC’s most popular show, the show was viewed by many as an example of family values. The world’s view of the show was changed for many with the revelation that the oldest son had been investigated for sexual abuse charges when he was a teenager. TLC later cancelled the show.

4. I am Cait Premiere

Caitlyn Jenner’s reality show on E! follows her life as a transgendered individual. The show tells her story as she faces difficulties in her life and copes with changes in relationships.

3. Bindi Irwin on Dancing with the Stars

There were few dry eyes in the crowd and at viewer’s home as Bindi dance was a beautiful tribute to her late father. Her dance received high scores and she later was crowned the winner of this season’s Dancing with the Stars.

This year’s Project Runway had its typical New York Fashion week showdown of designer fashions. What was different this year was designer’s Ashley Nell Timpton using plus-sized models to debut her collection. Her collection impressed the judges and led to her win of the season.

1. A “real” look at a transgendered teen and their family

I am Jazz premiered on TLC this year and followed the life of Jazz a transgendered teen. This show portrayed the challenges Jazz and her family faced in her life as a transgendered individual. It beautifully shares Jazz’s story through the eyes of her parents, her friends and her siblings. 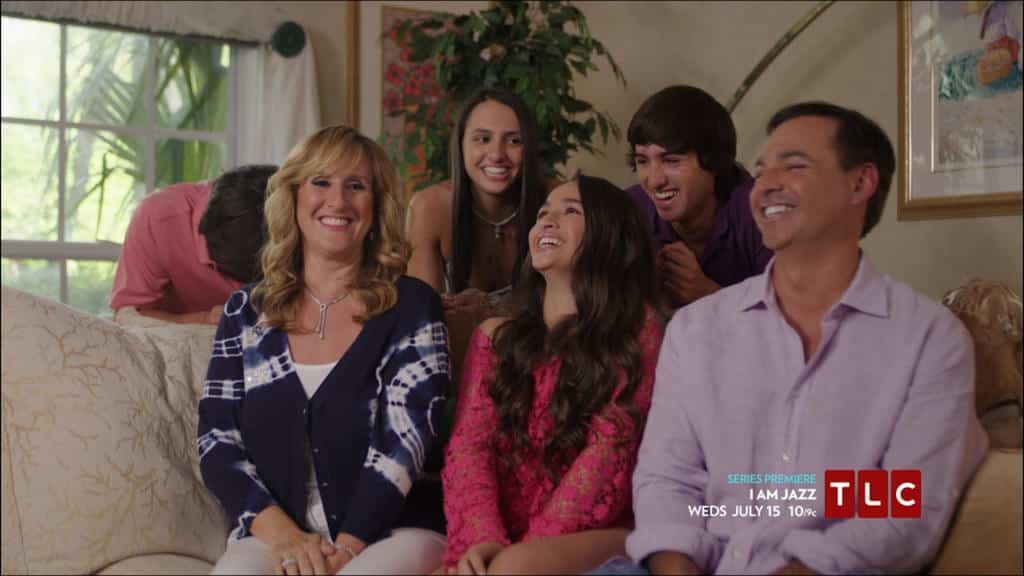