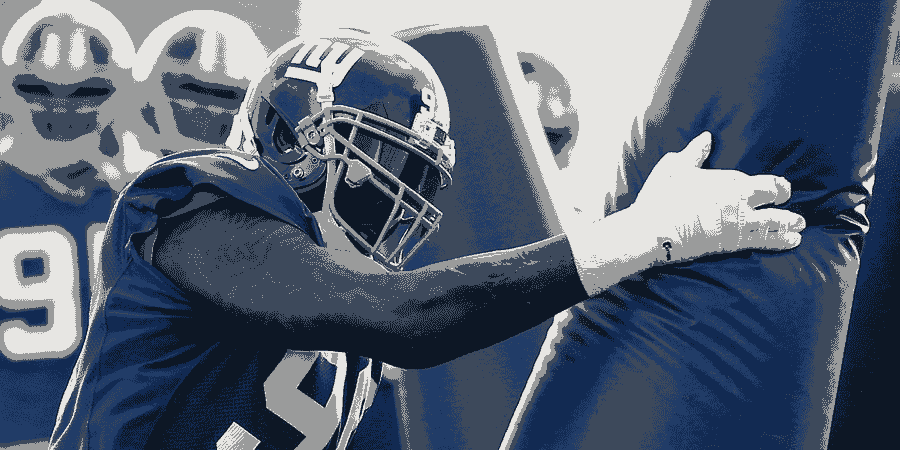 From cheating allegations to near death experiences, 2015 had its fair share of unforgettable sideline stories. Here are my Top Sideline Stories of 2015:

Tom Brady and the New England Patriots found themselves in familiar territory in 2015 when they were accused of another cheating scandal. After an independent investigation, it was concluded that it was “more probable than not” that the Patriots were involved in the deflation of footballs used in their AFC Championship Game against the Indianapolis Colts. As a result, the team was fined $1 million and lost two future draft picks. Tom Brady was also initially suspended for the first 4 games of the following season, but that ruling was later overturned. 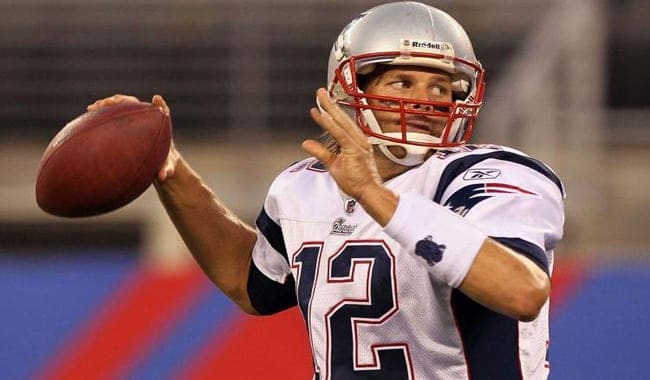 Dissatisfaction with the handling of racism related complaints at the University of Missouri resulted in heavy protests on the university’s campus. One student went as far as to go on a week-long hunger strike. However, nothing was done until the Missouri football team boycotted all football related activities. Two days after the Missouri football team joined the protest, the president of the university resigned. 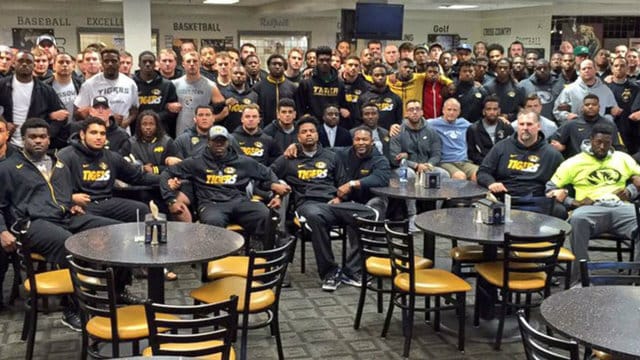 Rumors of corruption have surrounded FIFA for many years now. However, it wasn’t until the summer of 2015 that these rumors came to a head when 14 FIFA executives were arrested on accusations of fraud, racketeering, and money laundering. Shortly after, FIFA President, Sepp Blatter, resigned. To this day, Blatter denies having knowledge of any wrongdoing inside FIFA, but that didn’t save him from an 8-year ban that was recently imposed on him by the FIFA ethics committee. 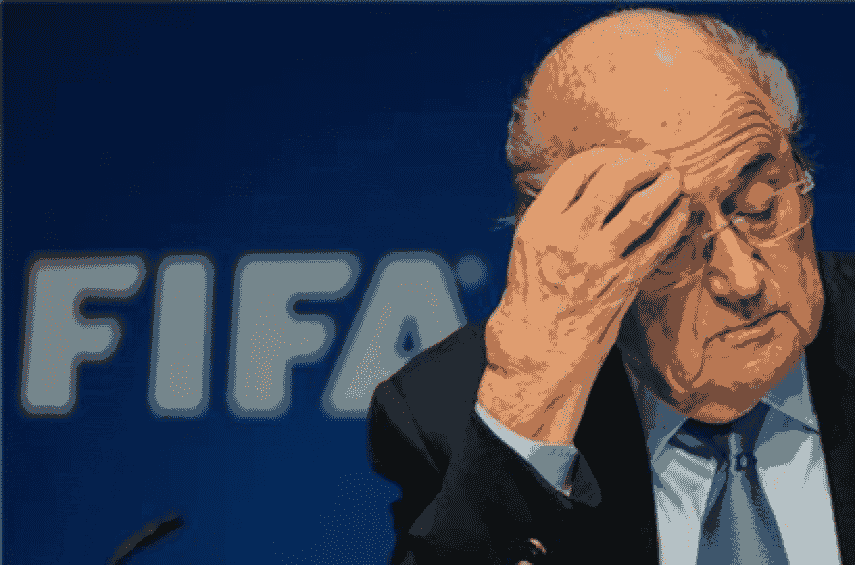 New York Giants’ star, Jason Pierre-Paul (JPP), almost lost a hand earlier this year in a freakish 4th of July fireworks accident. Early reports indicated that the star defensive end’s career was in jeopardy. However, JPP has made a solid recovery and was seen batting down one of Cam Newton’s passes with his heavily rapped hand in the Giants game versus the Panthers.

Former Los Angeles Laker and NBA Champion, Lamar Odom, was in a coma for nearly three days after a drug overdose left him unconscious in a Nevada brothel in October. It is still unclear whether or not Odom will make a full recovery. However, it is encouraging to hear that Odom has taken his first unassisted steps in months. 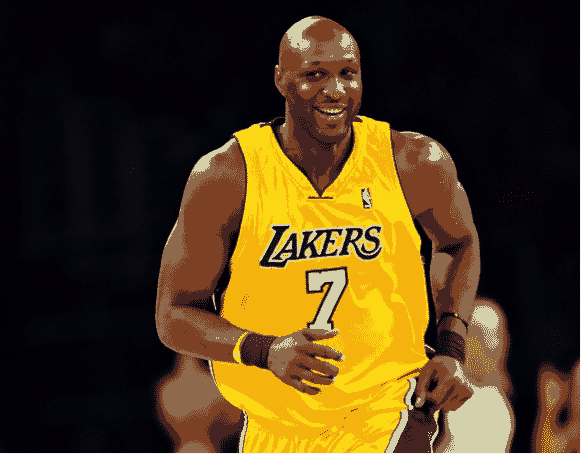