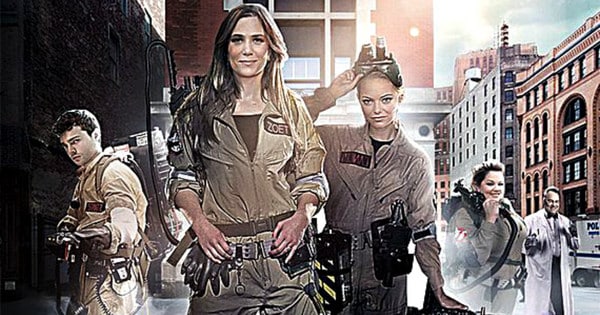 The heat of summer has arrived, meaning one thing…it’s time for America to go to the movies! One of my favorite activities of all time has been nerding out with my Dad over science fiction or action films. I’ve been Dad’s go to sidekick for this movie genre forever because the rest of my family is crazy for not enjoying a few hours of aliens, monsters, and superheroes over a delicious buttery popcorn and massive Coca-Cola Slurpee!

For decades, millions have shared my love of junk food and summer action flicks, but as this year’sblockbusters are getting into high gear, I had an interesting observation…the film industry didn’t take a shot at a leading female in action this summer. Instead, this year we have action movies like San Andreas, with the quintessential male hero being portrayed by Dwayne “The Rock” Johnson. He stands at 6’5” and weighs over 250 pounds of pure muscle. Even with males starring in the stereotypical blowing things up and shooting bad guys films, there have been some awesome butt-kicking lady co-stars in the action genre thus far this summer. 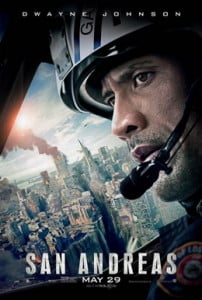 Marvel brought back their mega-hit The Avengers with Avengers: Age of Ultron. Scarlett Johansson revisits her role as Black Widow, while Elizabeth Olsen makes a fierce Marvel debut as the Scarlet Witch. We also saw Mad Max: Fury Road with Charlize Theron playing fearsome Imperator Furiosa. Hopefully we will see some more stellar co-starring female performances this summer with movies like Jurassic World and Terminator Genisys arriving at theaters soon! 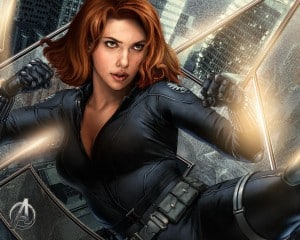 My point of all of this movie talk is that we need more strong and intelligent female leads that down play “sexy.” For instance, even though Charlize Theron wasn’t a solo lead in Mad Max, in my opinion she stole the show and she did it without having to show a lot of skin. Further, the overall lack of sexualization of women in Mad Max was surprising, but awesome! Obviously, the plot of women attempting to escape sexual slavery would make it easy to throw a bunch of scantly clad ladies on screen, so I applaud the director George Miller for going against the grain. We need more of this in action movies, and I think this is possible because of the success of female action comedies. 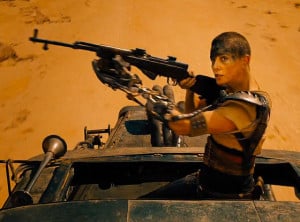 Melissa McCarthy and Sandra Bullock’s The Heat is a great example. The hysterical duo’s film grossed roughly $160 million dollars back in 2013, showing movie executives that females can bring in big bucks without having to be dumb and/or naked. I feel especially optimistic about seeing more leading females in action films that make people laugh, and the proof is in the Ghostbuster’s remake. Currently set to be released summer of 2016, the next Ghostbusters film will have FEMALE LEADS! Clearly, ladies in films have always been awesome, but it looks others are finally coming around to the fact that we need more tough chicks in action flicks! 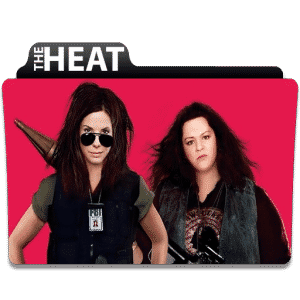