I have three celebrities that I religiously follow and frequently love their posts: Oprah Winfrey, Tia Mowry, and Tracee Ellis Ross.

I follow Oprah for her wisdom, Tia for parenting and cooking, and Tracee Ellis Ross for laughs.

Out of those three, I especially like Tracee Ellis Ross. I initially started following Tracee because her show Black-ish on ABC had captivated my interest. When Black-ish premiered, I immediately fell in love with it, though that’s not to say that I didn’t have concerns about whether or not this show would last. It was REAL.

[blockquote text=”The topics, conversations, and race relations were all accurate and I wasn’t sure if the rest of the world would take a liking to it.  ” text_color=”” width=”” line_height=”undefined” background_color=”” border_color=”” show_quote_icon=”yes” quote_icon_color=”#f7c520″]

I previously knew Tracee from her work on the TV show Girlfriends where she played Joan Clayton, and that character role was hilarious. I frequently related to Joan, because she is crazy, quirky, intelligent & weird. Her character was flawed and easy to relate to.

Girlfriend was one of my favorite shows, it had constant explorations in conversations about the African-American female community what we face, what we like, what we don’t want and issues that we deal with as women.  Girlfriends was my Sex in the City, but the black girl’s version, so when she took on her role as Rainbow in Black-ish, I had high hopes.

Black-ish address the culture of being black and growing up in the suburbs. 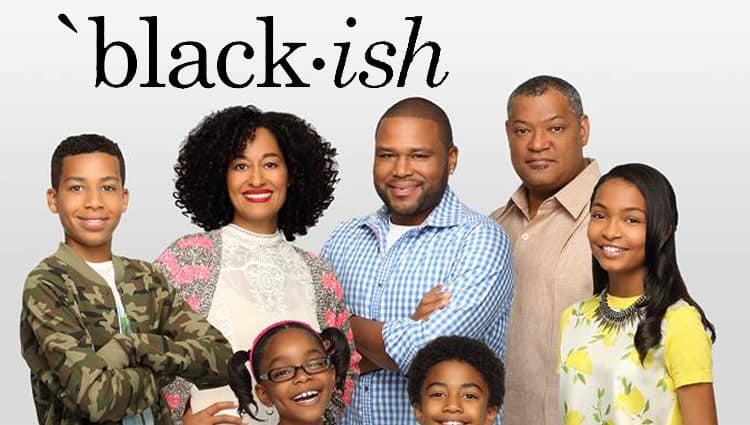 This causes him to refer to her as “blackish.” He also applies the term “blackish” to their children since they’re growing up differently from him.

Anthony Anderson plays the father, Dre, and he does a phenomenal job capturing what an African-American male might go through raising his children in an environment different from his own. The show maintains it all in a humorous, witty, upbeat non-intimidating and welcoming way.

I am obviously not the only one to think so as it’s been nominated and won several awards. I can’t forget to mention that they have the original and the astonishing self-proclaimed “Black Mother of Hollywood,” Jenifer Lewis in the cast, which is simply amazing.

Jenifer Lewis can do it all and has done it all. I feel like I have grown up with her, from A Different World to Fresh Prince of Bel Air, she even had a character on Girlfriends, and she is awe-inspiring in Black-ish, she is the grandmother everybody would want and the mother-in-law you would hate to have.

The list of awards for the talents on this show is quite impressive. The entire main cast has won at least one award.

‘Black-ish‘: A Lesson in Sympathy

Aside from its numerous awards, Black-ish commonly brings awareness to mental health. On a recent episode, the show tackles the issue of postpartum depression.

Postpartum depression is a mood disorder that can affect women after childbirth. Mothers with postpartum depression experience feelings of extreme sadness, anxiety, and exhaustion that may make it difficult for them to complete daily care activities for themselves or others.

Tracee Ellis Ross’ character Rainbow, who recently just had a baby, is shown suffering from symptoms of extreme sadness, mood swings, and exhaustion just to name a few. She is at lost with these new feelings and is not quite sure how to handle or respond to them, she had four kids previously and did not have any of these feelings.

[blockquote text=”Her children also notice the change in their mother and all put to help out as best as they can to alleviate some of her symptoms.” text_color=”” width=”” line_height=”undefined” background_color=”” border_color=”” show_quote_icon=”yes” quote_icon_color=”#f7c520″]

Her husband Dre is perplexed by his wife change in demeanor and does everything that he can to help, including standing up for his wife when his mother Ruby, played by Jenifer Lewis tries to dismiss Rainbow’s feeling. Ultimately, they seek out therapy and discuss postpartum and what they can do about it. The therapist reinforces that having post-partum does not mean that you are a terrible mother and postpartum can happened to any woman. 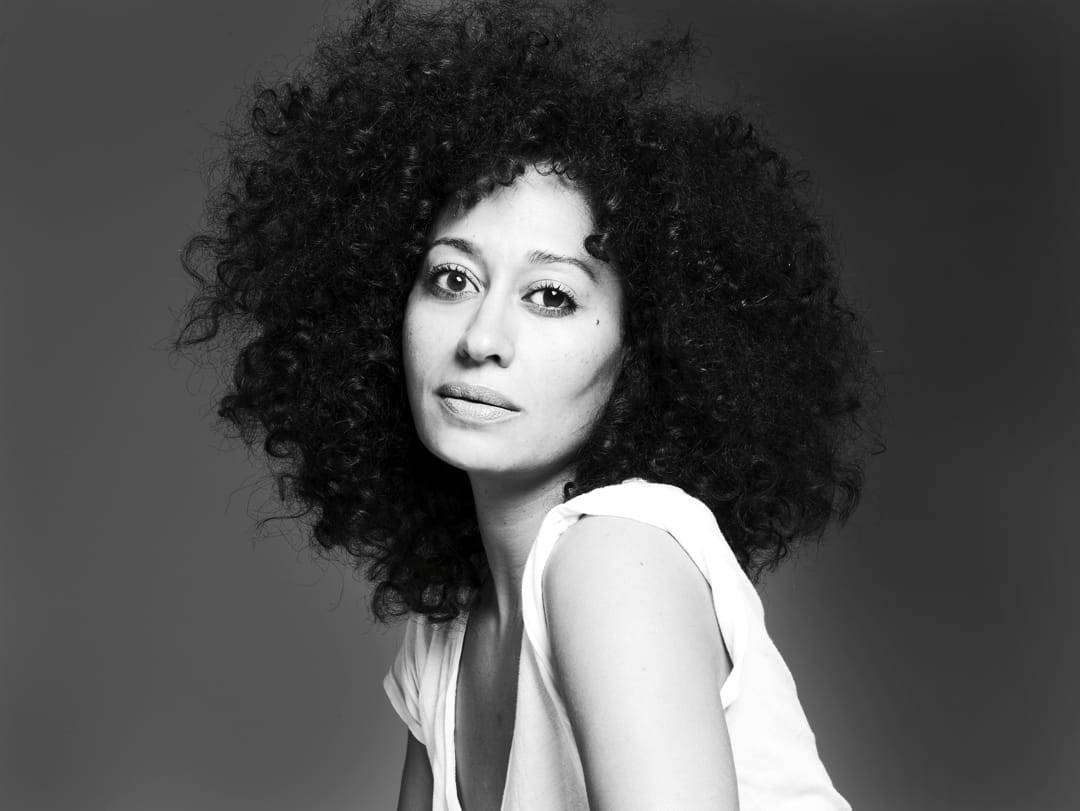 Beyond the Rainbow: Tracee Ellis Ross

To quote Wendy Williams, “Tracee Ellis Ross is a friend in my head.” Tracee seems to have a sense of down-to-earth personality that you would not expect from a child growing up with wealth and fame.

While she has made a name for herself and can stand entirely on her own, let’s not forget that she is Diana Ross’ daughter. In her conversations with the media, she frequently references her love and admiration for her mom and the respect for what she has accomplished in the industry and personally.

For a woman growing up with the copious amount of opportunity available to her, she doesn’t seem entitled but rather incredibly grateful.  She consistently fights for social justice and awareness. From showing her very vocal approach to subjects from the Black Lives Matter movement to tweeting donation links for Hurricane Harvey relief, to discussing social injustices and political conversations, Tracee does it all.

With that, her social media isn’t just a platform for pushing her message out. Tracee also excels at keeping in touch with her fans via social media and posting regularly.  Her 10-seconds video clips usually crack me up; it shows a regular woman having fun doing her job and keeping in touch.  It is not a surprise that her role as Rainbow on Black-ish is a good fit for her in this particular journey on her acting career.

Tracee Ellis Ross, a friend in my head, and the entire Black-ish cast does a great job of relating to their audience and bringing up conversations surrounding mental health and I can’t wait for the rest of the season.

If you or someone you know is in crisis or thinking about suicide, get help quickly.