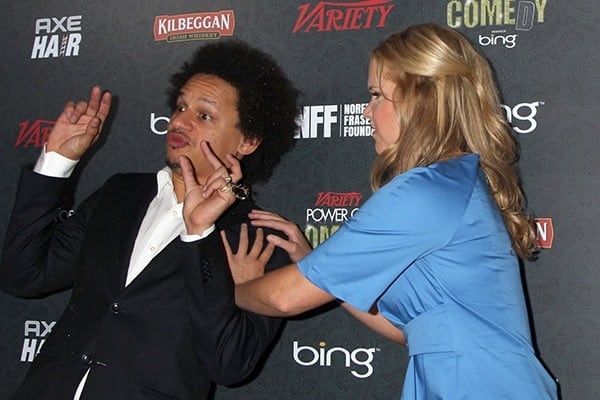 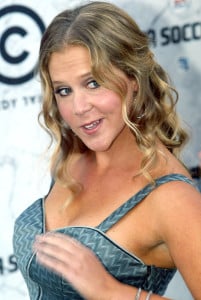 Amy Schumer’s movie dad, Colin Quinn, starts the film Trainwreck by having his young daughters repeat,“Monogamy isn’t realistic” over and over again. From the first scene, the movie is posing a question: is it reasonable to think that two people could be fully committed to each other? I won’t tell you where the movie lands, but if you are a Judd Apatow fan, I’m sure you can guess.  The story, though, is how that message, drilled into her when she was a little kid, affects Amy’s ability to be committed and truly intimate into adulthood.  Hilarity ensues, of course, but so does some good insight into how we humans relate to each other.

The rap on Judd Apatow movies is that they tend to be a half-hour too long.  Trainwreck, clocking in at just over 2 hours, seems just right. Not because there aren’t parts that couldn’t have been trimmed—there most certainly are—but because the people who inhabit this often hilarious film are folks you don’t mind hanging out with for a couple of hours. 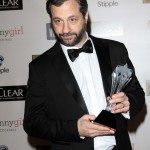 Amy Schumer plays Amy and wrote the screenplay so it’s no surprise the story is more than a bit autobiographical. She’s a trainwreck, as we all know from the title, but a hilarious one.  Like Apatow’s TV creation with Lena Dunham, Girls, Amy is surrounded by characters who are selfish, insecure, shallow, neurotic, and mean.  It’s a small wonder anyone would want to stick around, yet we do. That’s the genius of the film.

One of the great triumphs of the movie is how director Judd Apatow manages to suss out fine comic performances from professional athletes like John Cena, Amar’e Stoudamire, and, most notably LeBron James, who may have a career in acting if this whole basketball thing doesn’t work out. 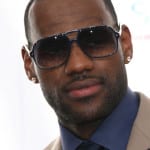 The acting is a clear strength of the movie.  Amy is superb. Like other great film and TV comediennes, she can get a laugh with the most subtle of expressions. She’s not afraid to go big when she needs to or use the tiniest of expressions to sell the joke.  Bill Hader is also outstanding. He has the skill and depth that will put him in major award contention down the road if he gets the right parts.

Not everything in the movie comes together. Some of the sequences don’t work at all.  The Ezra Miller storyline is a dud, though it’s a necessary part of the film to get the story to its conclusion.  Miller has tremendous screen presence, but his role is too undercooked to work.  There’s also a scene involving Marv Albert and some others that probably looked good on paper, but is a total clunker. 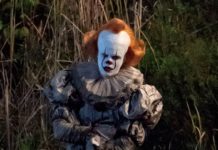 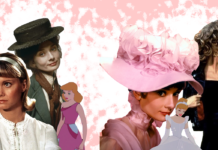