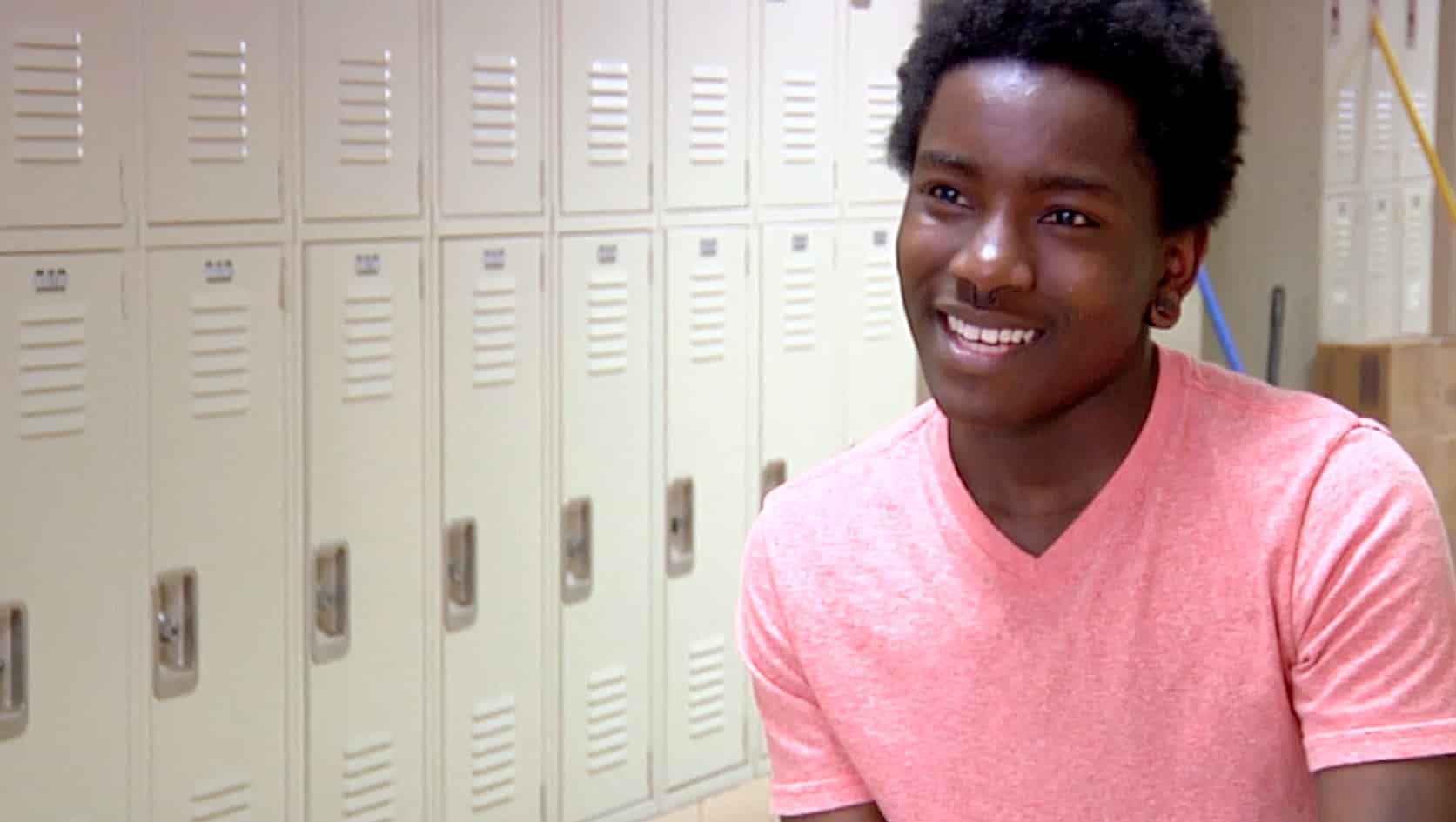 More than a year before Bruce came out as Caitlyn Jenner, a boy named Blake Brockington had been named the homecoming king of my son’s high school. There are thousands of homecoming kings crowned each year, but this one made international news. Blake was the first transgender person in the history of North Carolina to win the title. 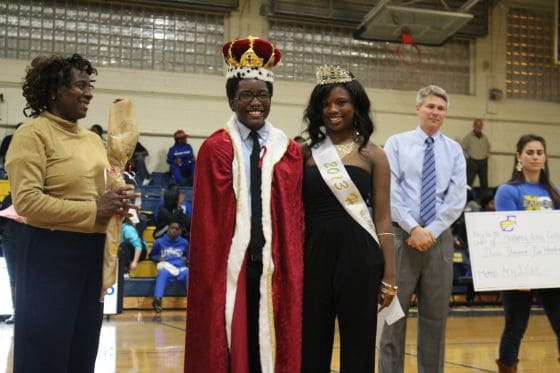 His story captivated me. I already knew of him because he had played on my son’s rugby team, but it wasn’t until he won the homecoming title that I learned of his story. His family was apparently so rejecting of his transition from female to male that he ended up leaving their home and living in foster care. Despite that hardship, he became actively involved in charitable work and social action. He helped set up a museum exhibit showing the history of the gay civil rights movement and he was the subject of a short documentary film entitled BroKINGton about his life experiences. He also was involved in the faith community, participating in the Transgender Faith and Action Network Conference. After high school, he attended the University of North Carolina at Charlotte and planned to be a band director and composer.

But Blake was deeply troubled by the responses to his coming out. Most of the people at his high school were gracious and supportive, as were thousands in his local community, but online, he got trashed. He told the Charlotte Observer, “That was single-handedly the hardest part of my trans journey. Really hateful things were said on the Internet. It was hard. I saw how narrow-minded the world really is.” I saw this for myself. When I read the articles about him, I also couldn’t look away from the comments. And while many were positive and encouraging, there was plenty of horrible and hateful talk, lots of religious condemnations, some contemptuous remarks, and just plain old mockery. The posts (many of which have since been blocked or deleted) upset me so much that I reached out to him on Facebook and wrote him some words of encouragement, saying I was proud of him and urging him to tune out the Internet trolls. I even advised him to avoid reading the comments altogether.

He wrote back, “Thanks for this. I needed it.” He went on to say, “Yeah, the negativity is so loud. It really sucks that I can’t avoid it always. I just really hope that this is all worth it in the end. Thanks for being one of the positive people.” 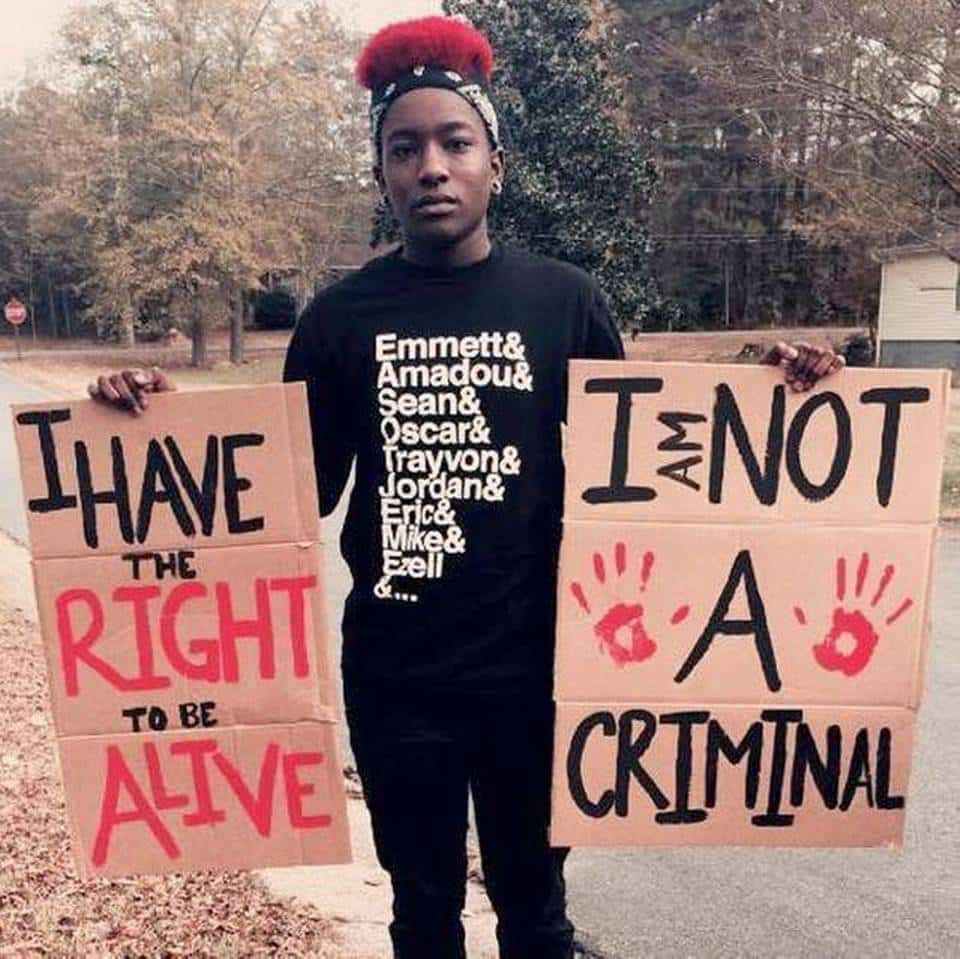 We never corresponded again, but I later discovered that the following year had continued to wear him out. He was pictured on his Facebook page holding a handmade sign that read, “I am not a criminal,” and another that said, “I have the right to be alive.” In February of 2015, he posted on his Tumblr page, “I’m waiting on the moment when me and my darkness split from my body.” In March, he wrote, “I am so exhausted.”

The next day, he walked onto Interstate 485 and was struck by several cars. He died on the scene. His death was ruled a suicide.

I was sick to my stomach for days.

Almost exactly a month later, we all watched Caitlyn Jenner’s captivating and honest interview with Diane Sawyer. I wished Blake had lived to see it. It seemed like a turning point in the culture, but that didn’t stop the pile-on. Prominent conservative blogger Matt Walsh wrote an opinion piece with a headline that screamed, “Bruce Jenner Is Not a Woman. He Is a Sick and Delusional Man.” Franklin Graham wrote on Facebook, “I have news for them―changing the outside doesn’t change the inside. No man-made modification can fix what’s wrong with the heart.” Former Republican presidential candidate Mike Huckabee dripped with sarcasm when he said, “Now I wish that someone told me that when I was in high school that I could have felt like a woman when it came time to take showers in P.E. I’m pretty sure that I would have found my feminine side and said, ‘Coach, I think I’d rather shower with the girls today.’” Other writers and countless Facebook posts echoed similar sentiments of derision, mockery, and end-of-Western-Civilization hysteria.

A person would have to be nearly delusional to think snide and judgmental comments like these weren’t hurtful, that words like this didn’t in some way contribute to a transgender youth wanting to walk out in front of a truck going 70mph to end his torment, torment that came from external judgments and mockeries. 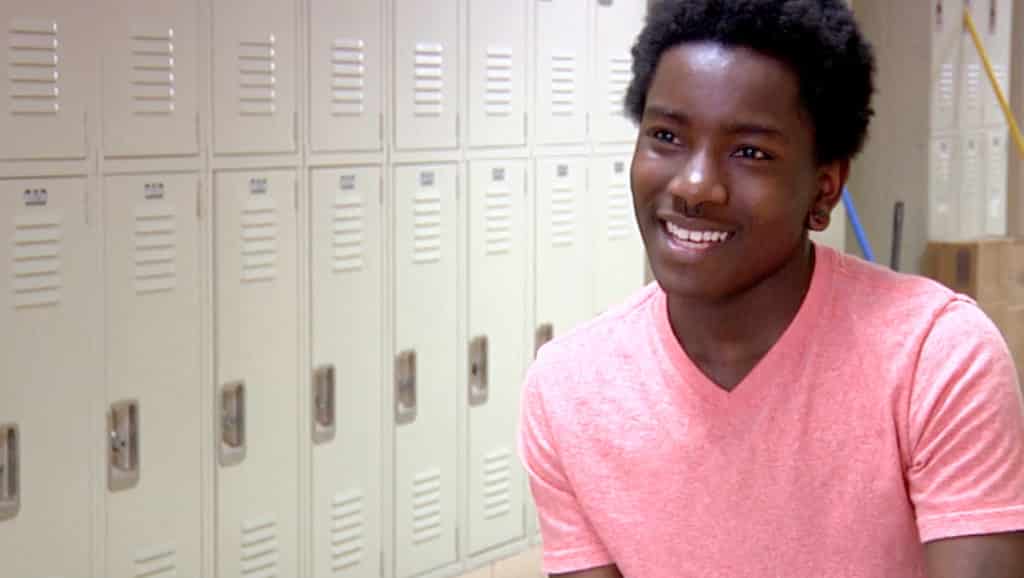 Now a year later, these new so-called “bathroom laws” are another round of the trans bashing. The recent NC law, HB2, has been passed off as a “common sense” attempt to protect little girls from bathroom predators. NC Lt. Governor Dan Forest wrote, “If our action in keeping men out of women’s bathrooms and showers protected the life of just one child or one woman from being molested or assaulted, then it was worth it.” One commenter wrote in response, “Thank you for protecting the innocent women and children who could have been harmed if this law had been passed.” Many others echoed this sentiment.

No one, no matter how liberal or conservative they are, wants little girls to be at risk in their bathrooms. If it were as simple as that, there would be little debate about it. Unfortunately, while many accept HB2’s premise that it is needed to protect women and children, many others in North Carolina and around the world see it as a clear attempt to push back on the advancement of LGBT civil rights. If it weren’t, why would it also deny legal protections for transgender people and prohibit local anti-discrimination measures?

And here’s the point of all this: It’s highly doubtful HB2 will truly protect women and children, but it is extraordinarily likely the law—and laws like it in other states—will harm transgender people.

Trans Lifeline, the only crisis telephone line in the country specifically for transgender people, says they have seen their call volume double since the passage of HB2. The hotline’s founder, Greta Martela, told TWC News the law “puts more pressure on transgender people who are already struggling with acceptance in society.” 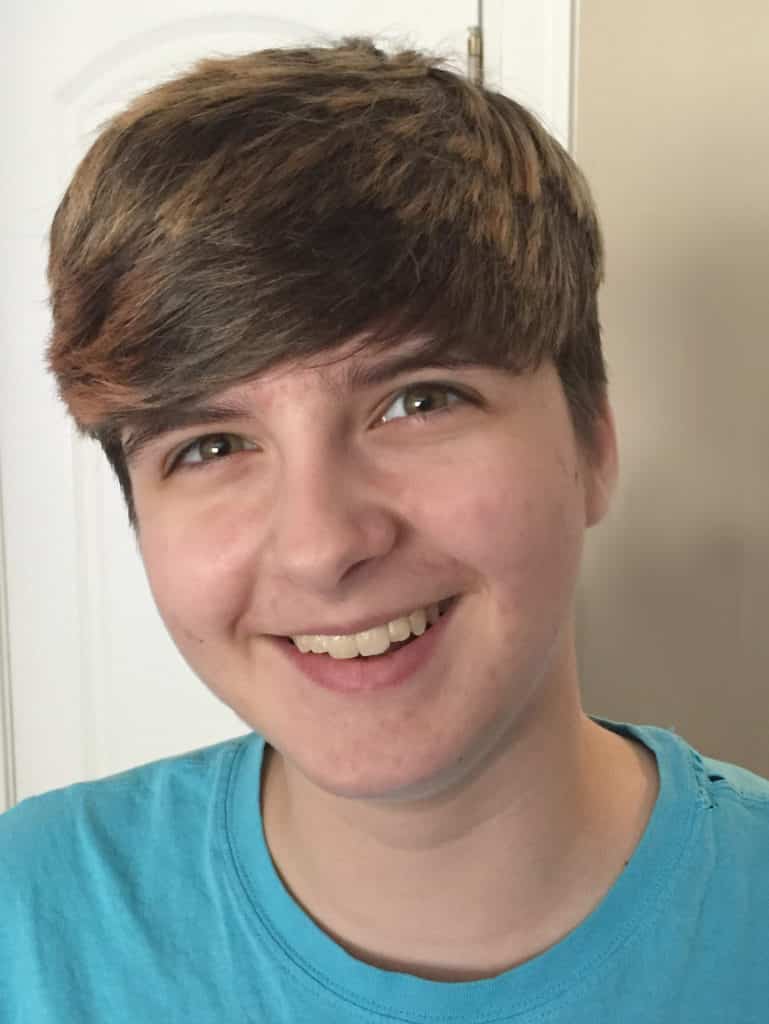 Fifteen-year-old Skye Thomson, a transgender boy from Eastern North Carolina reported he was the only trans student who spoke against HB2. Afterwards, Pat McCrory’s staff invited him to a private meeting, saying the governor wanted to learn more about the difficulties transgender students like him faced. He asked if he could share his story personally with the governor. The staff said they would try to find a way for them to meet, but it never happened. An hour later, the governor signed HB2 into law.

In his open letter to Governor McCrory, Skye wrote, “I’ve dealt with bullying my whole life. And I now feel that my own state lawmakers and governor are bullying me as well. I face daily harassment for being myself, everything from dirty looks to physical assaults,” he wrote, then added, “I have had more than one transgender friend attempt suicide. HB2 just gives other students all the more reason to hate us.”

That hatred and mistreatment is not just hypothetical for transgender people. They experience more assaults, far greater rates of bullying, and their suicide rate is nearly 10 times that of the general population. Steve Rudner, a Texas attorney, wrote on his own Facebook wall a post that has gone viral: 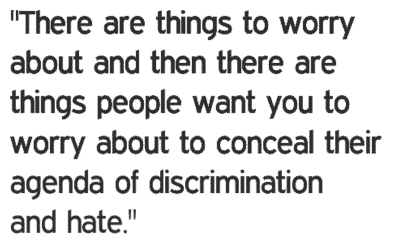 At the end of his open letter, Skye Thomson, the transgender ninth grader, wrote, “Governor, I would still like to meet with you if at all possible. My friends would like to meet with you too. We think that if you get to know us, you will work on helping to keep us safe in bathrooms and everywhere else we go.”

We can only hope the governor and other leaders would want to look out for Skye and his friends. For the rest of us, at least those who consider themselves to be compassionate and kind, it’s our responsibility to do everything we can do to make transgender people feel safe, valued, and loved. Yes, we need to look out for each other, but these transgender people are our brothers and sisters and children, too. They are people of value, people worthy of respect. They deserve our best treatment and our deepest compassion.