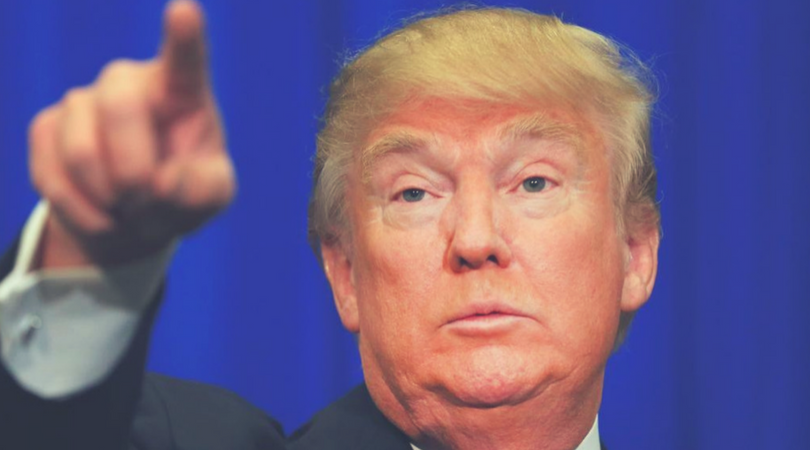 Amid today’s tumultuous and polarizing political climate, our resident Shrinks delve into the psychology behind the trends of support among Christian and Evangelical demographics. Using their respective spiritual backgrounds to tease out the nuances of political beliefs intersectionally, our panelists examine the changes in religious and conservative ideology across time which brought us to the state of the Trump presidency in 2018.

“Progress is really about changing and making things better. When you think about a lot of religious faiths, the very definition of orthodoxy means to preserve the original creeds of a religion… Progress [for white male Evangelicals] really means losing their power and losing their status as the majority.”

In our Being Human segment, the Shrink Tank Podcast panelists discuss the latest findings of psychology in the news.

For most of us, the transition to independent living by moving out of our parents’ house is a natural part of growing up. But what happens when someone refuses to go and strike out on their own?

In a real-life case of failure to launch, The New York Post reports how an upstate New York judge ordered a 30-year-old man to move out of his parents’ house after they went to court to have him evicted. Michael Rotondo told the judge he knows his parents want him out of the split-level ranch they share, but he argued that as a family member, he’s entitled to six months’ more time. The state supreme court justice Donald Greenwood rejected that as outrageous. Mark and Christina Rotondo brought the court case after several eviction letters, offering money, and other help was ignored.

Join our panel of Shrinks as they discuss their thoughts on this topic.

In our Doctor’s Orders segment, the Shrinks talk products and other things they are personally enjoying in pop culture.

Dr. Emma Kate Wright’s recommendation for the week the music album The Blue Notebooks (15 Years Edition) by producer/composer Max Richter. Released in 2004, this album is full of beautiful, haunting melodies such as “The Nature of Daylight,” which has been featured in Martin Scorsese’s Shutter Island (2010) and Denis Villenueve’s Arrival (2016).

Dr. Frank Gaskill recommends downloading the SirusXM app, available on the Apple App Store, Google Play, and Amazon, for exclusive access to a series of interviews and other videos about American radio and television personality, producer, author, actor, and Frank’s personal hero, Howard Stern, and a group of his fans known as the “Wack Pack”.

Dr. Dave Verhaagen’s recommendation for the week is American Ninja Warrior, a great television show for the whole family, where contestants tackle challenging obstacle courses in cities across the country.

Questions or comments? Reply below or send us your thoughts at feedback@shrinktank.com. Your input could even be featured on the next episode of the Shrink Tank Podcast!