Home Articles CULTURE Turn Off The News: How Media Coverage of Disasters Hurts You 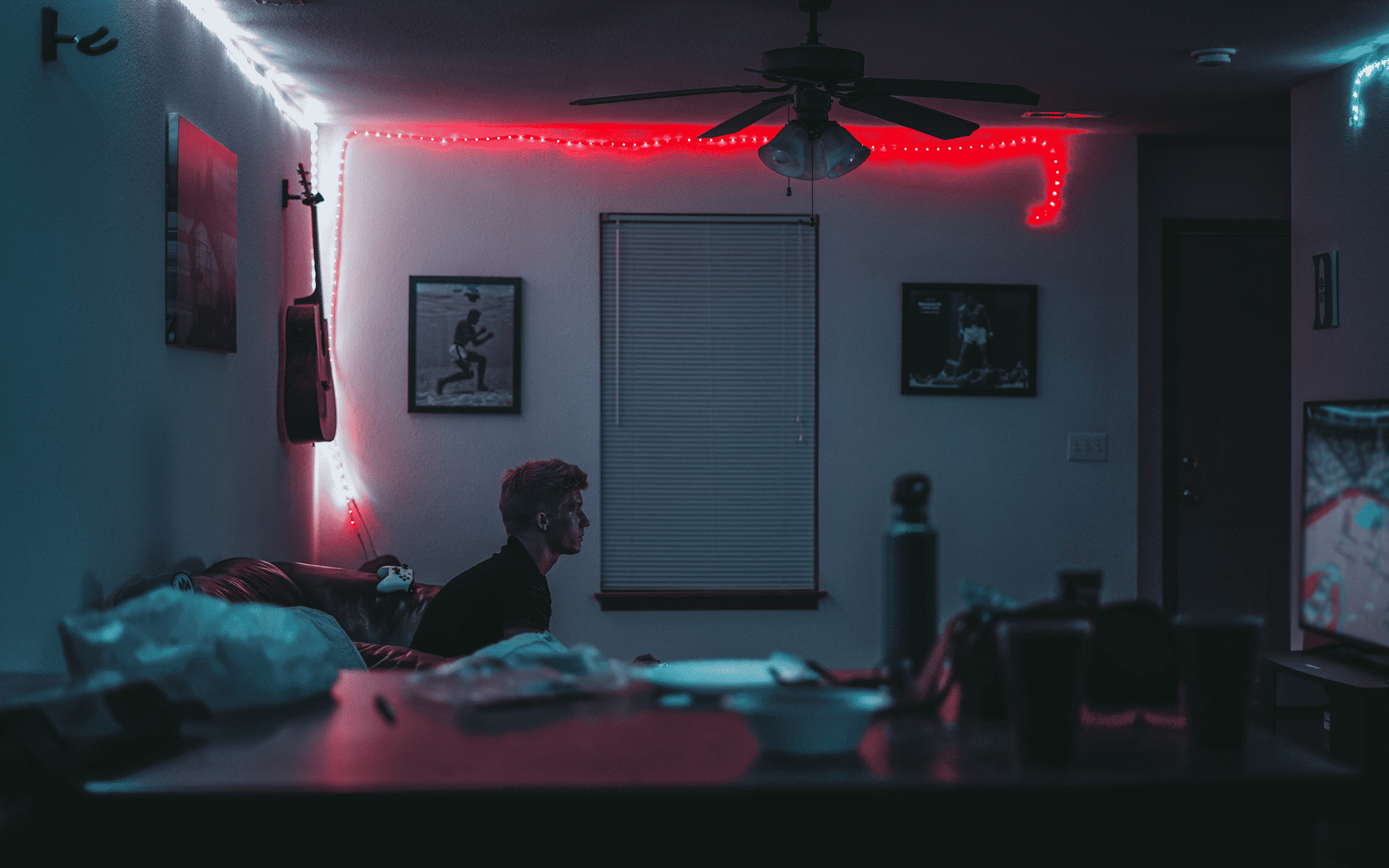 News media thrive on our belief that the world is headed straight to Hell. Disasters are the news equivalent of Black Friday sales. While outlets dispatch their intrepid front-line reporters to whatever calamity awaits and provide non-stop coverage, we wait, we watch, and we worry.

In today’s 24-hour news cycle, the way disasters are portrayed is designed not only to inform us, but also to keep us turned on and tuned in. Ultimately, this makes us worse at coping with disasters and may increase the chances of them recurring.

So, why are we obsessed with disasters?

Without an evolutionary sensitivity to threats, none of us would have made it this far. Danger activates the sympathetic nervous system, which prepares us to kick some ass or run like hell. Our heart races. Our breathing speeds up. Our pupils dilate. Cortisol surges through our veins, making us ready for anything.

Most of us live in a world where true peril is infrequent. Perceived threats are processed and dismissed as false alarms, but the arousal hangs on for a while. Because we’re not eaten by whatever frightened us, the arousal is rewarded.

Movie companies capitalize on our love for fear. They expertly incorporate plots, music, light, shade, and shadow to scare the daylights out of us. We pay good money to be scared. Amusement parks exploit fear, too: dropping us from high above the ground or hurtling us around tight curves at breakneck speeds. It’s all good fun because we are confronting danger while knowing (though doubting) we are safe.

News coverage leverages the same reactions, forcing us to confront horror while maintaining a safe distance. The coverage brings us right to the brink, overloading us with images and eyewitness accounts.

We need to be scared.

We have an attention bias toward negative information. We process it more deeply and are more easily absorbed by it. We learn more from negative events than from positive ones.

Tragedy brings people together in a way nothing else can. As we watch the shaky cellphone videos and listen to breathless, tearful first-person accounts, we feel part of something greater. Our common human reaction to terrible events unifies us.

We don’t notice it, but the coverage stops being about a stranger far away. There’s an eyewitness or victim who looks and talks like us. Suddenly, we imagine ourselves evacuating ahead of a dangerous storm or running from ricocheting bullets.

We fear missing out more than we fear death.

In this world of constant connection and instant access, we experience Fear of Missing Out (FoMO). Unless we maintain attention to everything that is broadcast, snapped, tweeted, or posted, we might miss something, rendering us permanently out-of-touch.

“FoMO is an endless, hopeless cycle.”

As we become absorbed by the next thing, we cannot help but miss out on the last.

News outlets are hell-bent on keeping us from changing the channel. They do not break for commercials, giving the illusion that the next second will provide new information, keeping the high alive, and making it impossible to lose focus. When one guest is done telling us all about the event, here comes a barely different new guest who tells us all the same things.

They set the hook by interrupting one guest to provide breaking news or to bring on some other, more important guest. Throughout this parade of witnesses, experts, and dignitaries, the other side of the split-screen replays graphic images. We will not turn away. No one will know more than we do.

So what if we want to watch it all the time?

Ceaseless coverage of disasters is bad for us. In extreme cases, or if a person is predisposed to illness, attending too closely to bad news can cause or intensify anxiety disorders, mood problems, and physical symptoms.

Frequent or intense exposure to violent images causes anxiety. We become convinced that the world is more dangerous than it really is and more sensitive to mildly threatening or ambiguous information.

Alternatively, we become desensitized to graphic images and others’ emotional responses. Some believe this could decrease empathy, making a person more likely to commit or dismiss violent acts. Endless running of the same horrific video and repetition of facts or opinions can cause us to believe the world is hopelessly beyond our control.

This belief is associated with depression and other mood problems. People who are constantly stressed—whose sympathetic nervous systems are overtaxed—experience physical problems like headaches, memory and concentration problems, weight gain, sleep problems, and high blood pressure.

FoMO turns attention away from important things like school, work, and driving.

Some people experience shaking, sweating, and other symptoms of panic. FoMO causes people to become bored and lonely, leads to mood problems, and decreases life satisfaction. Finally, news coverage of terror attacks, mass shootings, and other crimes may increase their likelihood, especially in the weeks just after the event.

For mass killers, crime may be all about headlines, pushing them to attempt a new destructive record.

What can we do about it?

All we must do to stop wall-to-wall news coverage of disasters is turn on something other than the news. Tank the ratings and things change rather quickly. Given the size of their audience and our penchant for being mesmerized by disaster, this is unlikely.

Here are some more realistic suggestions:

Set a limit on watching before tuning in.

Ten to 20 minutes every two hours is probably enough. Tuning in at the beginning of an hour is more likely to get you new information. When not watching, take a walk, get a cup of coffee, play with your kids—do anything that reminds you of why you are grateful not to be in the thick of it.

Instead of constantly watching the news, sign up for your favorite channel’s electronic alerts and tune in based on those.

Written reports that are not accompanied by graphic images will not cause the same reaction to watching or listening to the news.

It is unlikely that you will be able to escape news by switching to social media. Some accounts there will be more graphic than on traditional news media. Tune out for a while. Your friends will be there when you get back.

While staying up to date with current events is important, be sure to exercise control with your level of exposure. Don’t be afraid to step back and turn it off.

There’s a shockingly funny George Carlin routine about our obsession with violence and mayhem. This was the only bit he ever removed from a set. He last performed it live on September 10, 2001 in Las Vegas, of all places. 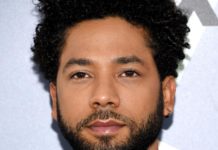 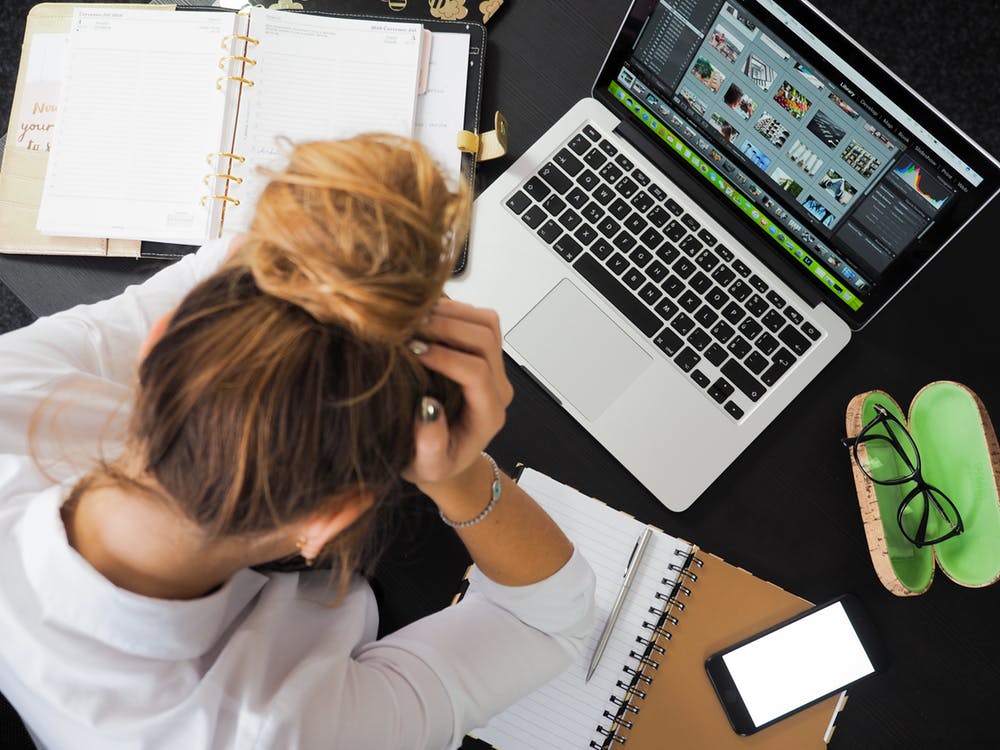