The death of Prince has brought to the forefront a problem that has been plaguing America for at least the past decade: prescription drug abuse and addiction. I actually started to write this blog about a month before Prince died, because of reports from the National Institute on Drug Abuse highlighting the soaring rates of prescription drug use. We had already seen celebrity deaths from drug dependence (Michael Jackson, Heath Ledger), but now have another entertainer to add to the list. The story we have about celebrities is that they are surrounded by people who want to please them, and this can easily evolve to doctors who would prescribe medications that are intended to make them feel good. The doctor responsible for the care of Michael Jackson confessed that his medical judgment was affected by the role of working with such celebrity.

America has been trying to battle its drug problem for a long time. Many of us can remember the “Just Say No” campaign by Nancy Reagan, Drug Free Zones, and, my favorite, “This is Your Brain on Drugs.” We have been repeatedly told that we need to watch out for drugs that will create instant addiction, gateway drugs that are the first step on the road to heavy drug use, and the conditions under which people become vulnerable to drug abuse. One of my favorite programs of the past decade has been Intervention, because I have found the stories that lead to addiction to be interesting, and I like the fact that it ends with some picture of how their journey potentially changed. The path to treatment is always hard, and it can be really treacherous to get to a place where meaningful change has occurred. The brain knows what it likes, and it will use everything in its arsenal to try to return to what it likes. The 2015 documentary, “Prescription Thugs” (now available on Netflix) highlights some of the stories of how pretty normal people can end up finding themselves dependent on medications. There are really two major issues: doctors who get paid well for keeping their patients dependent, and an expectation from the part of the patient that no pain should be tolerated. One of the most compelling arguments made in the documentary is the fact that while Nancy Reagan was working on the war on drugs, Ronald Reagan was involved in legislature that allowed for direct to consumer marketing of pharmaceuticals. This change was the beginning of many steps that opened patients to increased demands for prescription medications. The market moved forward with consumers and doctors bolstering use.

The National Institutes of Drug Abuse has reported that there were approximately 20,000 deaths in 2014 from prescription opioid pain medication, up from 6,000 annual deaths in 2001. There has been an understanding for many decades that strong painkillers have addictive properties, which is why you only see medications like morphine and dilaudid used under medical supervision, but these latest medications have been broadly prescribed for pain in the outpatient setting. Just like with sleeping medication, pain medication offers control over an uncontrolled circumstance and the pain can quickly return and/or intensify when the medication is out of the system. A study just released by the University of Colorado in Boulder demonstrated that using opioid pain medication can actually increase the occurrence of chronic pain, as tested in lab mice. The study used a brief exposure to morphine (5 days) and demonstrated that there was a significant increase in pain signaling which had the potential to last over several months. The brain is pretty complex, and pain medication has two big pathways for reinforcement: sensation of control over something that is outside of conscious control and experiential avoidance. Why experience pain when it can be avoided? To me, celebrity deaths represent the canary in the coal mine, which covers the thousands who have already fallen victim to these drugs. The biggest challenge that I see is knowing when to trust a medication prescription, and when the prescription is going to be an ongoing issue. I guess we would have to say that you have to trust your doctor on this one, and hope that you have chosen well. 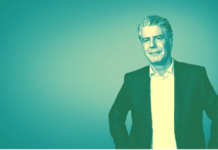 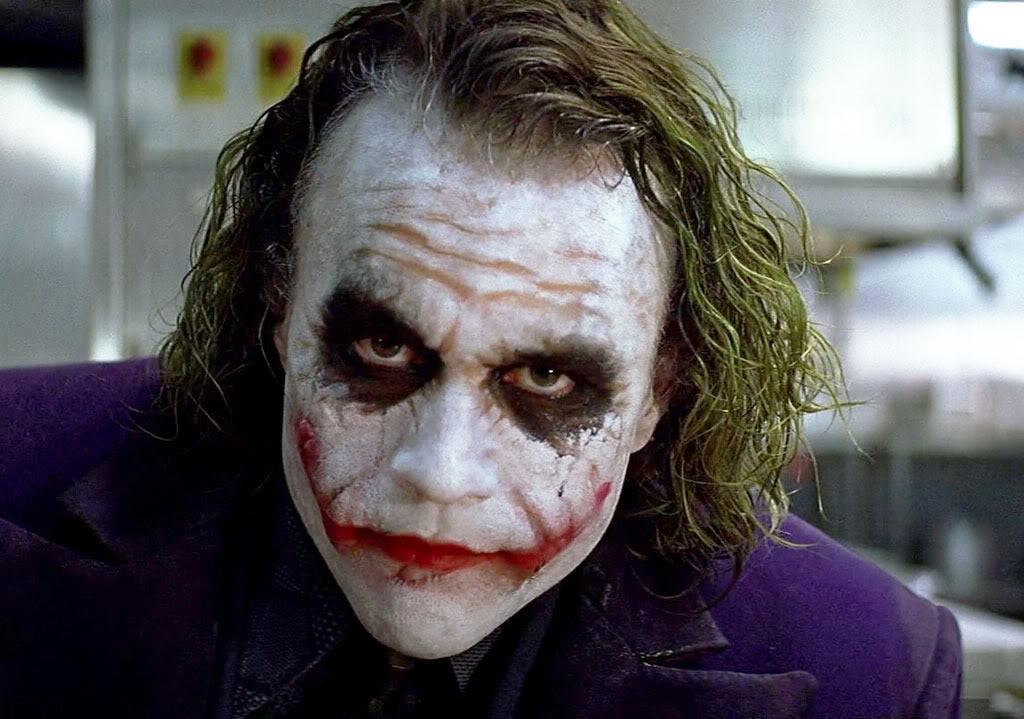 Remembering Heath Ledger on the 10th Anniversary of his Death