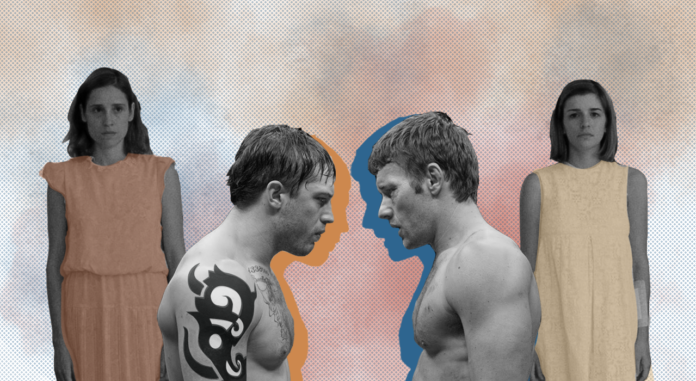 Which Unexpected Films Defined the 2010s?

This round-up of the best films of the last decade is not what you expect—but hear us out.

This special edition of Psych Cinema focuses on the top three elements that help to influence Jonathan’s top picks. Those elements include a film’s craftmanship and intellectuality, the actor’s performances and overall storytelling, but most importantly, a film’s re-watchability.

After all, if you have a favorite restaurant, chances are you’re going to want to revisit it to enjoy it again. The same goes for movies!

Tune in to hear PART ONE of Jonathan’s top picks for the Decade’s Top Films here: