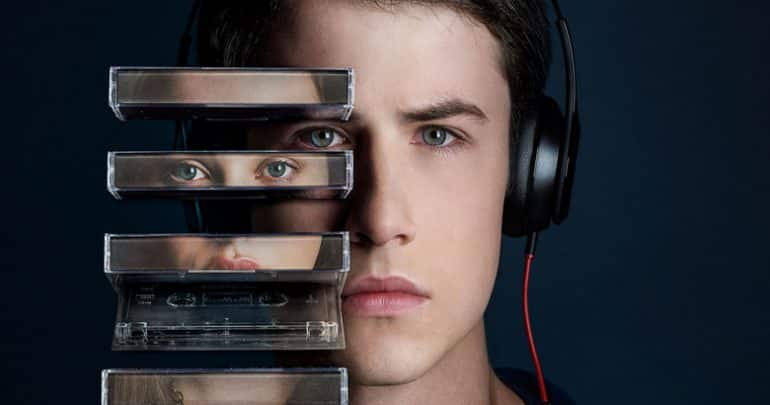 The Unintended Consequences of Warnings About 13 Reasons Why

Before you read this:

Save the following contact information to your phone and to the phone of anyone about whom you may be concerned:

It is unlikely that they will be needed, but they should be there anyway.

If you or your kid has a history of suicide attempts or otherwise at higher risk for suicide, watching 13 Reasons Why could be very difficult.  Make your decision whether to watch it with that in mind.

The expert response to 13 Reasons Why—which, ironically, is partly about unintended consequences—may be doing harm.

Many having the potential to cause suicide contagion, and the showrunners for not consulting suicide prevention experts during production.

Other experts have a different opinion.  They believe the show is starting important conversations.  They are pleased that more has been written about suicide in the five weeks since the premiere of the Netflix series than in the previous five months, and that it has encouraged programs like “13 Reasons Why Not.”  They disagree that the series glamorizes suicide and are skeptical of the evidence supporting suicide contagion.  They believe that there is no “right” way to portray suicide.

All experts want to prevent suicide, but their well-intended efforts to warn the public about 13 Reasons Why might have the opposite effect in some cases:

Put yourself into the mind of a kid who watches 13 Reasons Why, despite being told not to.  You are one of the kids who has things in his life that put you at risk for mental illness and suicide.  You want desperately to talk about your thoughts and feelings, but think you are going to get into trouble because you’ve been told not to watch it.

As adults—especially highly educated specialists—we sometimes get lost in our subjective interpretations and expertise.  We sometimes have a hard time understanding kids, even if we work with them every day.  Many of us might have difficulty understanding how kids see and react to 13 Reasons Why.

This disconnect between kids and adults plays an important role in the series, and it’s vital for us not to be like the adults in the show.

We need to find a way to talk about 13 Reasons Why without sounding judgmental or afraid.  More importantly, we must be able to listen to kids talk about it without judging them.  If we do not, we run the risk of keeping kids from seeking help. 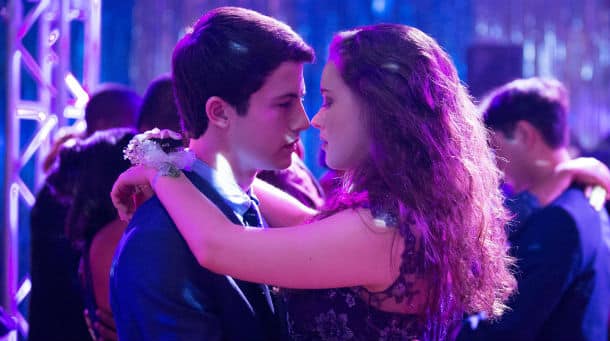 If you’re going to talk to kids about the show, it’s important that you watch it.  It might be very hard, but what about parenting or helping kids isn’t?  It’s OK to skip some scenes, but important to know what really goes on in the series.

Whether you watched the show will be the first question most kids will ask, and you don’t want to lose your credibility right at the start.  Experiencing it for yourself will also strengthen the connection between you and any kid who approaches you about it.

In order to help adults start conversations about 13 Reasons Why, The Jed Foundation and the National Association of School Psychologists have put together talking points to accompany the series.

If you’re concerned about someone, immediate help is available. Either look in your phone or scroll up.

Want to read more about 13 Reasons Why?  Check out:

Psychological Analysis of ’13 Reasons Why’: People’s Feelings About Hannah Say a Lot About America’s Rape Culture

Could 13 Reasons Why Spur an Increase in Teen Suicide? Research Supports the Possibility

Psychological Analysis of 13 Reasons Why: The Unrelenting Anguish of Suicide