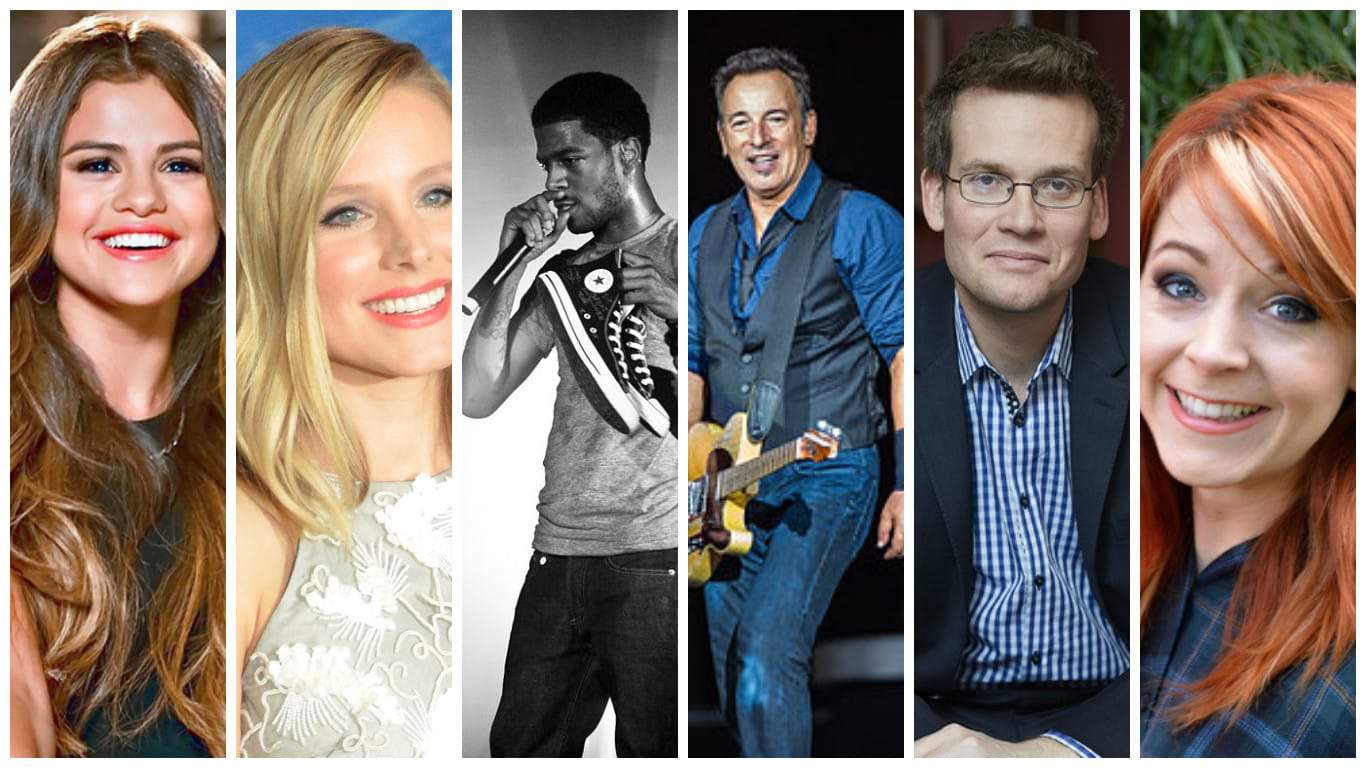 Last year, we gave our first annual Champion of Mental Health award to Reid Ewing, the Modern Family cast member who went public with his battle with Body Dysmorphic Disorder.  “In terms of my mental health, I’m doing pretty well,” he said when I checked in with him recently, then added, “I don’t think I’ve reached self-actualization but things aren’t bad.” He said he has continued to work on himself this year.  “I started seeing a new therapist (recently) and she is very kind and supportive,” he said.

In the past year, we have seen several celebrities talk more openly about their own mental health issues and the steps they have taken to overcome or manage their struggles. In doing so, they have given courage to many others who may have felt alone or haven’t known where to start in their own journeys.

After considering numerous candidates, the editorial board, which is made up mostly of psychologists and other licensed mental health professionals, narrowed the field down to six candidates for this year’s Champion of Mental Health. To be nominated, a candidate had to have gone public with their own mental health struggles and their story had to be both honest and positive. In other words, it wasn’t just about them sharing a struggle, but also steps they had taken—or were taking—to manage their mental health. Finally, they had to have some positive impact on the culture as a result of their public stand.

Here are the candidates for this year’s Champion of Mental Health, presented in no particular order: 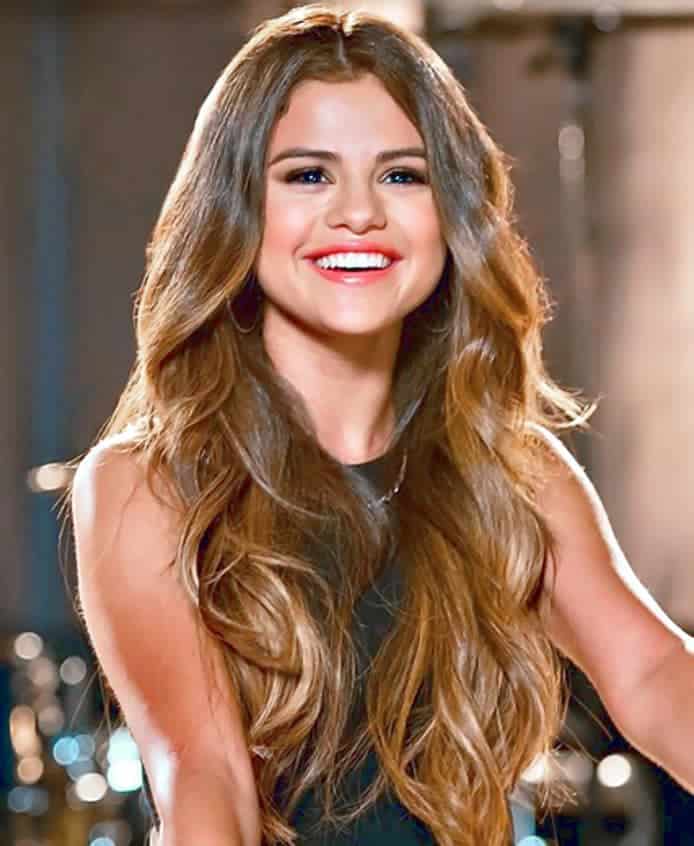 The singer and actress took a break from her Revival world tour early this year to return to treatment for anxiety and depression. She emerged at the American Music Awards with a powerful and honest speech about what led to her need to seek help again and where she is now. This year, Selena has been a beautiful example of honesty, self-care, and self-determination. 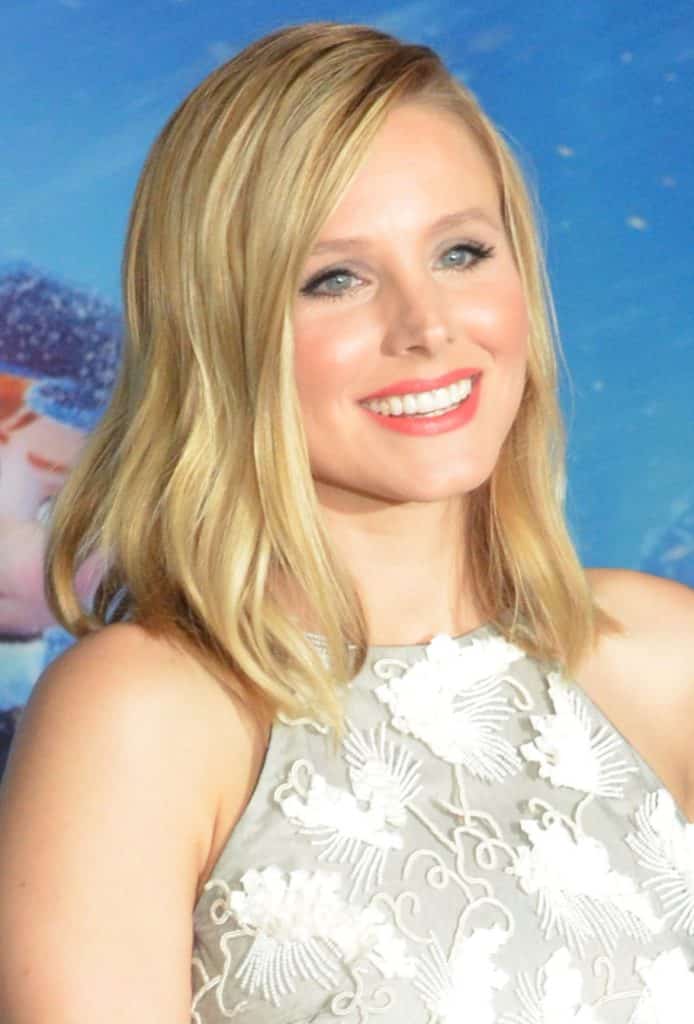 The star of The Good Place, who will also forever be known to generations as the voice of Anna in Frozen, wrote a brilliant piece for Time this year entitled, “I’m Over Staying Silent About Depression.” In it, she wrote, “There’s nothing weak about struggling with mental illness.”  Since then, she and husband, Dax Shepard, have been strong advocates for destigmatizing mental health struggles. She has had a huge impact for good on the lives of many this year. 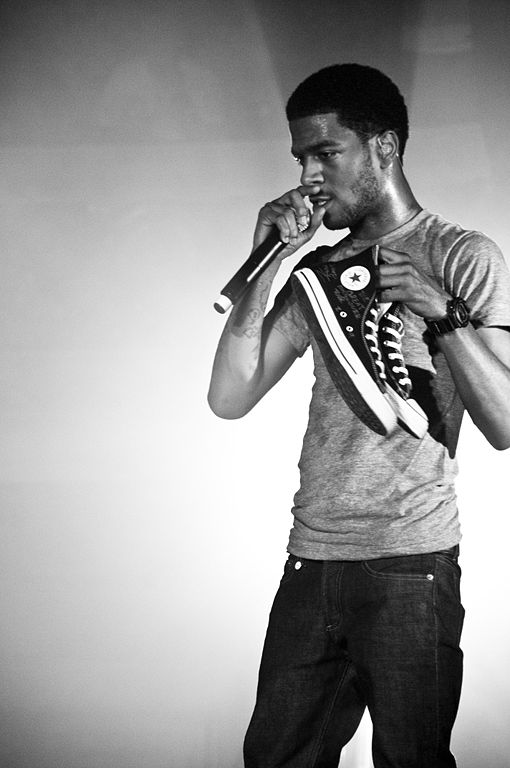 Though he’s been speaking out about his own mental health issues for at least the past three years, the popular rapper revealed that he was checking into treatment this year to deal with depression and suicidal thoughts. Writing in a powerful Facebook post signed under his real name of Scott Mescudi, he said, “I am not at peace,” and “Time I fix me.”  The importance of his public statement cannot be overstated. Destigmatizing mental illness in the Black and Rap/Hip-Hop communities is an enormous challenge, as evidenced by Drake’s thoughtless lyrical jab, but Kid Cudi has risen to the occasion by being honest and taking action to work on these real struggles. Upon his return to music, he wrote another Facebook post thanking his supporters and encouragers and saying, “I look forward to better days. Feel great and brand new.” 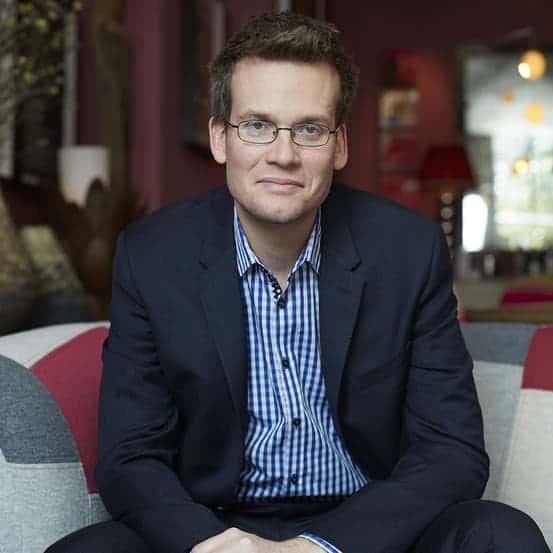 The author of The Fault in Our Stars has brilliantly used his platform as a writer and a popular YouTuber to talk about his own struggles with OCD, depression, and anxiety. Writing for Time magazine, he gave a message of hope, as well as a realistic picture of the need to manage chronic conditions over the long-haul. You can read the full essay here.  He has used his voice as a strong force for good during 2016. 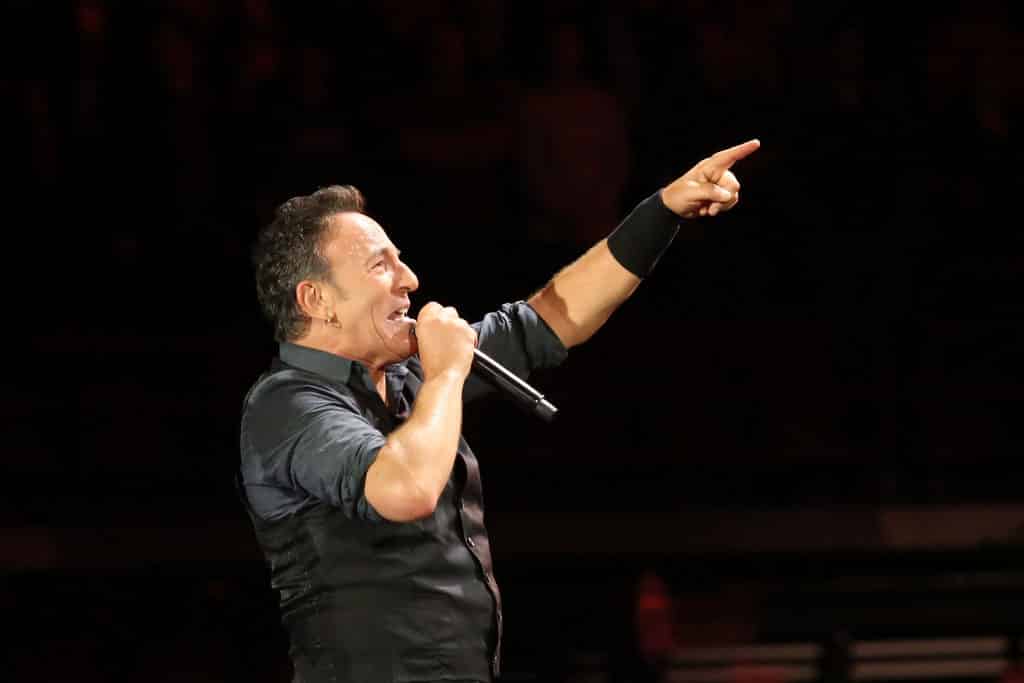 If anyone ever representing the modern day working class American male, it’s Springsteen. He’s a living legend and a hero to many. So when he talked openly about his 30-year struggle with major depression, it mattered. Men are much more likely to feel stigma related to mental health struggles and they often keep quiet about it. Springsteen put it all out there and he has opened the door for many men who would otherwise have suffered in silence and isolation. 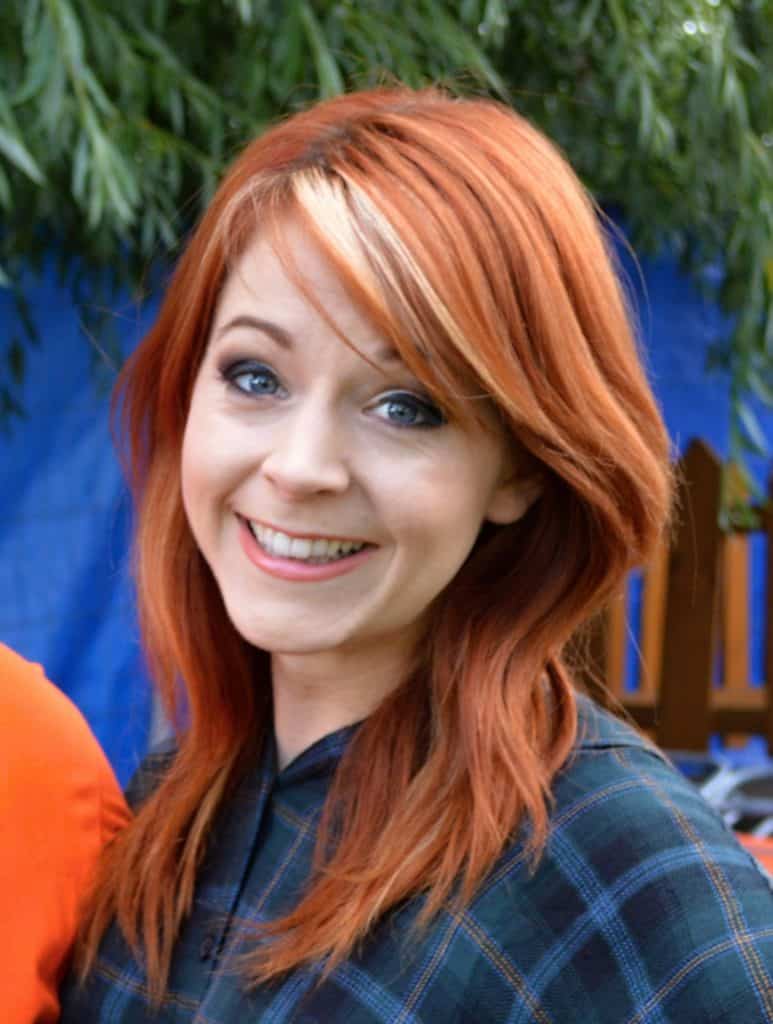 The popular YouTuber has nearly 9 million subscribers. That’s more viewers than a lot of network television programs get. The “dancing violinist” is an accomplished musician and author. She’s also used her tremendous platform to talk openly about her struggles with anorexia and depression. She is a voice of hope, saying, “I believe anyone can find happiness. It just takes a lot of work.”

Here are six great heroes who have done tremendous good in advancing mental health acceptance and awareness. They have advocated for taking action, seeking treatment, and taking care of what matters. Now we want you to vote to help us determine who will be the 2016 Champion of Mental Health. It’s not a competition. It’s just an opportunity to put the spotlight on one of these awesome individuals and strengthen their message even further. We hope you’ll vote and tell your friends to vote, too. We’ll have the results in an upcoming article.