Home Articles ENTERTAINMENT Vote for the 2017 Champion of Mental Health

Last year, we gave our second annual Champion of Mental Health award to Lindsey Sterling, for her advocacy of mental health awareness. When Stirling was 23, she became aware that she had developed anorexia, an eating disorder that affects millions of people.

“I’d become miserable and self-absorbed with my body. That’s when it hit me that I had a problem,” she told People Magazine this past year, adding, “Once I admitted that to myself, I was able to start the process of change.”

Last year showcased her strong advocacy and awareness of healthy recovery and a strong advocate for mental health issues.

In the past year, we have seen several celebrities talk more openly about their own mental health issues and the steps they have taken to overcome or manage their struggles. In doing so, they have given courage to many others who may have felt alone or haven’t known where to start in their own journeys.

After considering numerous candidates, the editorial board, which is made up mostly of psychologists and other licensed mental health professionals, narrowed the field down to six candidates for this year’s Champion of Mental Health.

To be nominated, a candidate had to have gone public with their personal connection to mental illness or traumatic experiences and have used their celebrity status for advocacy and awareness.  In other words, it wasn’t just about them sharing a struggle, but also steps they had taken—or were taking—to manage their mental health. Finally, they had to have some positive impact on the culture as a result of their public stand.

Here are the nominees for the 2017 Champion of Mental Health: 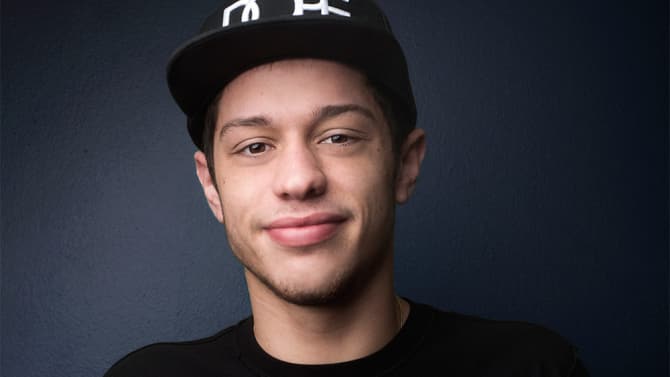 Pete Davidson has been very vocal over the years about his struggles with mental illness, substance abuse, and Crohn’s Disease. This year, in particular, has yielded to Pete’s willingness to discuss his diagnosis of Borderline Personality Disorder, which is a commonly misunderstood disorder. While he may still be learning the details of his own diagnosis, the fact that he is open and honest about his struggles have qualified him as a nominee for our Champion of Mental Health 2017. 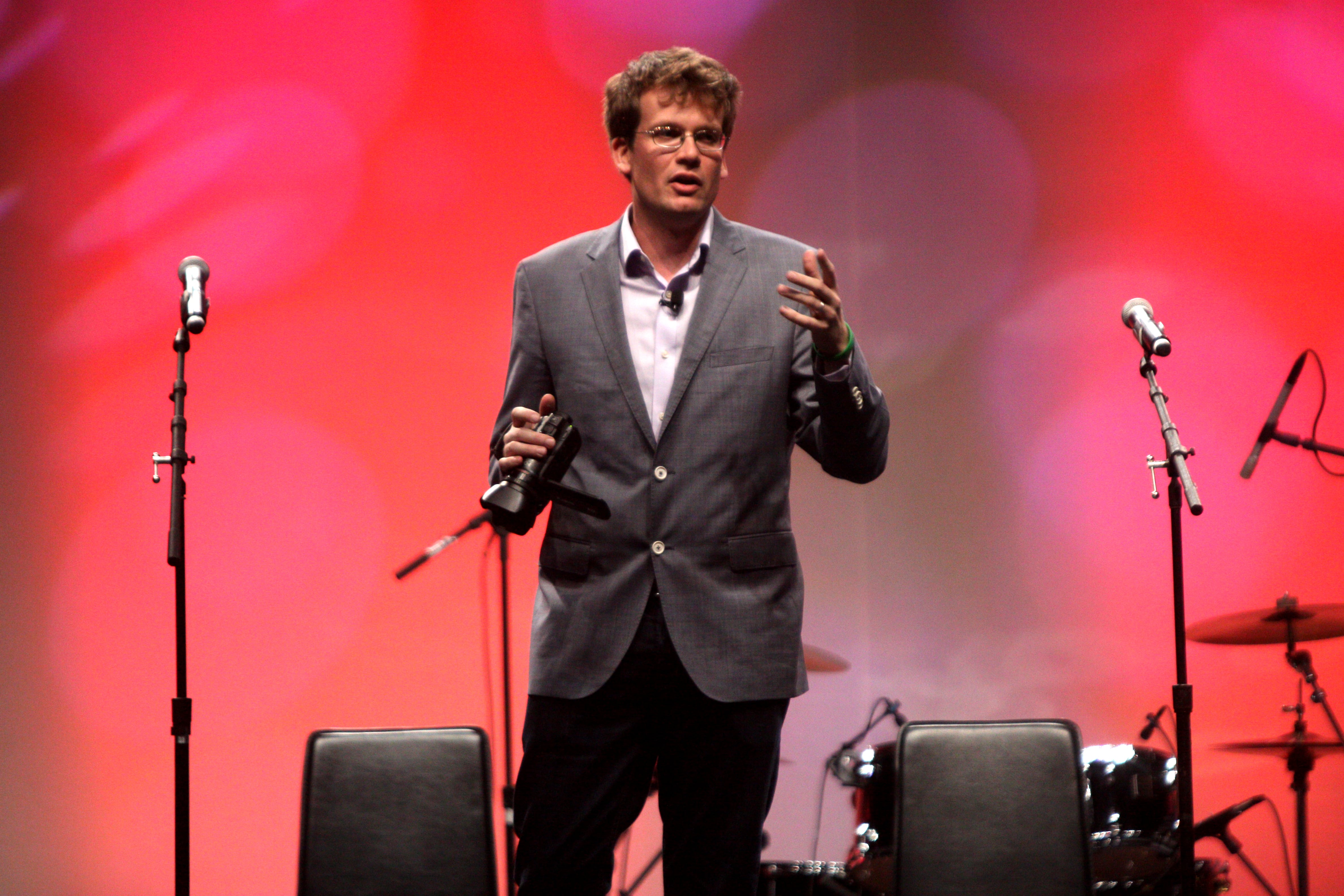 The author of The Fault in Our Stars and Turtles All the Way Down has brilliantly used his platform as a writer and a popular YouTuber to talk about his own struggles with OCD, depression, and anxiety. His most recent book, Turtles All the Way Down is a direct reflection of his own struggles with mental illness. John Green’s writing gives a message of hope, despite his message of how painful anxiety, depression, and obsessions can be.

His book serves as a reminder to have compassion and patience without romanticizing having a mental illness, qualifying him as a nominee in this year’s Champion of Mental Health.

Kesha’s latest album, Rainbow, was heavily influenced by the mental health struggles she endured from her public battle with sexual assault claims against her former producer. By using her large platform, she has consistently raised awareness to take a stand against sexual assault, and promote post-traumatic growth and resilience. Kesha has also been very open about eating disorder awareness, after recovering from one herself.

All of these reasons make her a very deserving candidate for our Champion of Mental Health.

Rose McGowan has used 2017 to take a public stand against sexual misconduct. She has used her large Twitter platform (even referring to her followers as the #RoseArmy) to share their experiences and fight for change. Using the powerful #MeTooMovement as her fuel, she made a point to speak up and speak out, inspiring others to do the same.

McGowan has paved the way as one of the more prominent female celebrities to challenge the sexual assault/harassment cases that women have endured from men in powerful positions, particularly in her personal allegations against Harvey Weinstein.

Rapper Logic and Alessia Cara’s hit single, “1-800-273-8255,” is an important anthem about suicide prevention. The music video follows the life of someone discovering their sexuality as a teenager and being rejected by their family. The mental health struggles and suicidal behavior depicted in the music video raise awareness for suicide prevention. Even the name of the song is the number for the National Suicide Prevention Hotline, making Logic a true advocate for awareness and change. 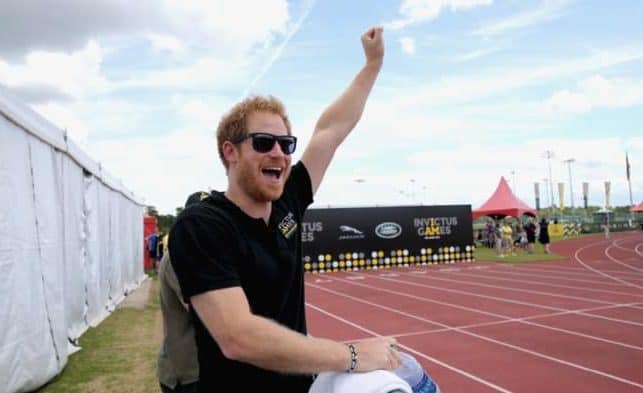 Who could forget about the Royal Family? Prince Harry has undoubtedly experienced trauma with the unexpected death of their mother, Princess Diana. Prince Harry’s willingness to use his royal status to start an open dialogue of grief, loss, and coping is truly humbling. Considering the wide reach of influence the Royal Family has, the fact that Prince Harry uses his voice to discuss mental health make him a perfect nominee for our Champion of Mental Health.

These six great heroes have done tremendous good in advancing mental health acceptance and awareness. They have advocated for taking action, seeking treatment, and taking care of what matters.

Now, we want to hear from you! Vote to help us determine who will be the 2017 Champion of Mental Health. It’s not a competition. It’s just an opportunity to put the spotlight on one of these awesome individuals and strengthen their message even further. We hope you’ll vote and tell your friends to vote, too. We’ll have the results in an upcoming article.