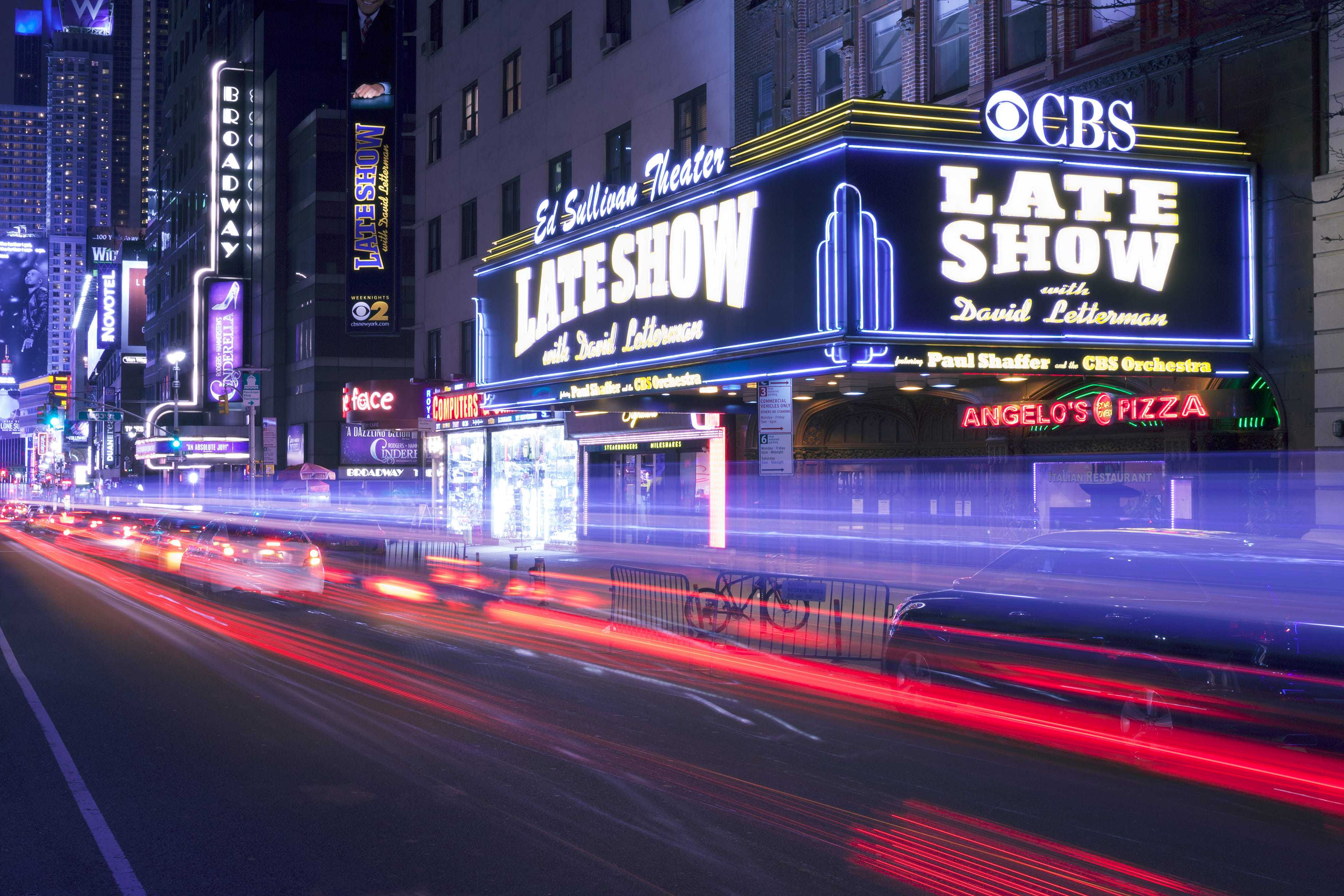 The most memorable moment so far of David Letterman’s victory lap came last week when the typically non-sentimental Norm McDonald choked up at the end of his (awesome) stand-up routine as he paid tribute to the host.  “Mr. Letterman is not for the mawkish,” he said, “and he has no truck for the sentimental.

If something is true, it is not sentimental. And I say in truth, ‘I love you.'”

Younger viewers may have not fully understood why the veteran comic, who had made his television debut on Letterman’s show 25 years earlier that same week, was so emotional, but I certainly did. Letterman, who two years ago surpassed his mentor, Johnny Carson, as the longest running late-night talk show host in television history when he passed 31 years on the job, steps down tonight. And with that, an era of comedy comes to a close.  Let me share why he means so much to me and so many others of my generation. 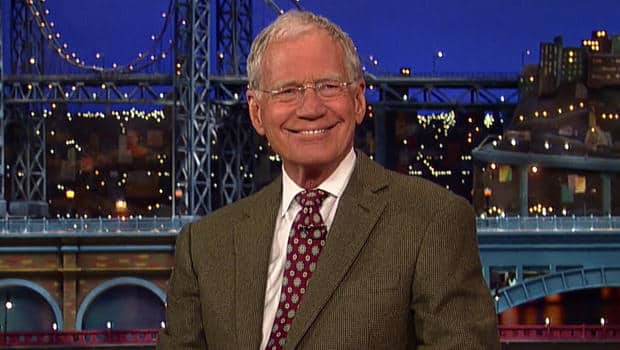 I had just turned 16 and was spending the week with my grandparents during the summer of 1980 when I just happened to catch the debut episode of Letterman’s morning show debut. I knew from the first episode that this was something special. This goofy, gap-toothed guy was doing stuff on daytime television that no one had ever attempted before. It was silly and funny and weird and I loved it.
The show didn’t last very long, but it made an impression on me. In the middle of my senior year of high school, he was given Late Night, the show that followed Carson’s Tonight Show.  Right out of the gate, it was remarkable and hilarious. Top Ten Lists, Stupid Pet Tricks, Stupid Human Tricks, the Monkey Cam, the guy under the stairs, elevator races, throwing things off five-story buildings, the Velcro Suit, the Alka Seltzer suit, interrupting other TV shows, and the list goes on and on.  He didn’t just reinvigorate late night television, he reinvented it.
There was no question Carson was one of the best talk show hosts in history as he built on the legacy of Steve Allen, Jack Paar, and others. He just did it better.
Letterman, on the other hand, did it differently. He had an anarchist spirit in a Midwestern personality.  He did something that seemed impossible: he made 12:30am television feel like “must watch” TV.  I have a distinct memory of being at the beach in Florida during Spring Break with friends during college. A bunch of us were hanging out at the pool late one night and then we remembered Letterman was on and we all piled into one hotel room and watched the show, laughing like lunatics. Some people we didn’t even know joined us. It was just expected that you would watch Letterman, even at the beach. It’s impossible to fully capture how important Letterman was to that era of college students.
I began college as a Radio-TV-Film major (before later wising up and switching to psychology) and I worked in radio, first at the campus radio station, but then at commercial radio stations, working on-air well into graduate school. Toward the end of my college career, two other guys and I started a comedy writing business to provide written and recorded material to morning shows on other stations. 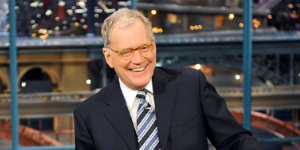 I remember doing the hard work of producing comedy bits, but I distinctly recall that there was no other comedy voice that had a greater influence on me during that time than David Letterman. His sensibility was not just the classic set-up/punchline (though the Top Ten List was an unparalleled punchline delivery system), but an appreciation that comedy could be found in the observational, the fantastical, the mundane, and the absurd. Watermelons splattering on pavement could be as weirdly funny as a stand-up bit about the warning not to operate heavy machinery after taking sleep medicine.

I, of course, followed him over to CBS when NBC made the first in their string of late night decision snafus (only recently set right by the terrific Jimmy Fallon).  At CBS, he had a bigger stage, literally and figuratively, and he used it. His interviews became more extraordinary (“Joaquin, I’m sorry you couldn’t be here tonight”) and the bits became bigger and funnier.  Jimmy Kimmel, who is three years younger than me, has made no bones about how much he revered Letterman growing up (he had a vanity license plate that read L8 NITE) and how much the man paved the way for the career he has today.

It’s not just McDonald and Kimmel who credit the man with shaping their careers and their personalities. It’s no secret that Letterman has influenced Conan O’Brien, Jon Stewart, Stephen Colbert, Seth Meyers, Jimmy Fallon, and others who are doing the work of late night show hosting. Comics as diverse as Louis C.K. and the King of All Media, Howard Stern, were inspired and helped along the way by Letterman.

“There is no living person today who has had more influence on comedy than David Letterman.”

As a student of American comedy and as someone whose life has been enriched by great comedians, I am deeply grateful for David Letterman. He’s signing off at exactly the right point in his career.  But he will be deeply missed.