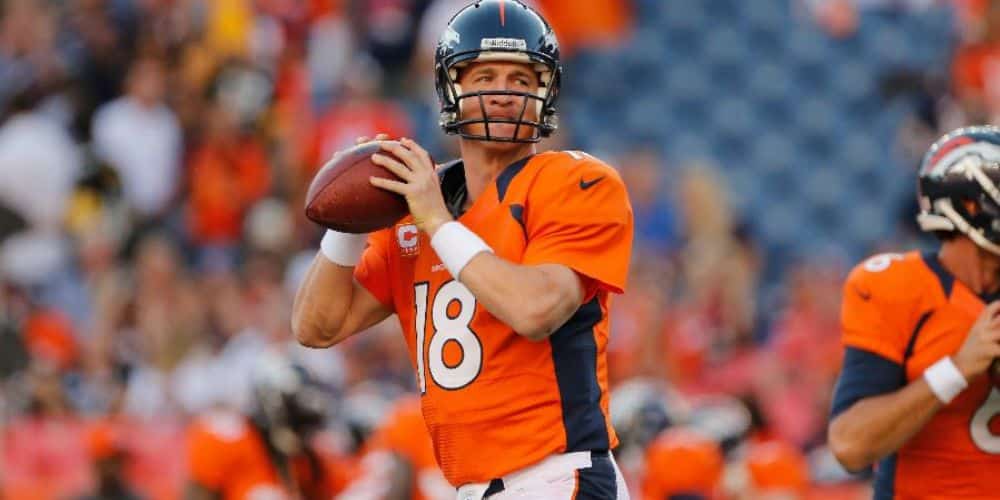 Although Peyton Manning has yet to officially confirm that he will retire after Super Bowl 50, it is difficult to assume otherwise. After all, cameras caught Manning saying, “Hey, listen, this might be my last rodeo. So, it sure has been a pleasure,” as he embraced Bill Belichick after the Broncos’ AFC Championship game victory over the Patriots. This exchange, coupled with Manning’s on and off the field woes (injuries, declining performance, and HGH allegations), lead one to believe that Super Bowl 50 will indeed be Manning’s final game.

With that being said, Peyton Manning and the Broncos go into Super Bowl 50 as heavy underdogs. Current projections have the Panthers favored to win by 6, and rightfully so. The Panthers have an offense that’s clicking on all cylinders and a defense that’s sturdy enough to take on any offense in the league.

Some may argue that the Broncos have a fighting chance as long as Peyton Manning remains healthy, but the reality is, Peyton Manning is no longer the “team carrying” quarterback that we have grown accustomed to seeing. Manning has gotten to a point in his career in which it is difficult for him to simply manage games. Without the Broncos’ number one ranked defense, the team would not be in the position they are in today.

In order for the Broncos to defeat the Panthers in Super Bowl 50, they will have to ride their number one ranked defense and just hope that Manning can successfully manage the game.

Regardless of the outcome of Super Bowl 50, Peyton Manning’s legacy has been solidified. He will go down as one of the greatest players to ever play the game, period. Could Manning silence some of his critiques by winning a second Super Bowl and improving his post season record? Most certainly. Does Manning “need” to win Super Bowl 50 to solidify his legacy? Absolutely not.

Winning Super Bowl 50 would be a great way for Manning to cap his 18-year Hall of Fame career, but the reality is, this single game does not make or break his legacy. Just take a glance at the NFL record books to see the undeniable effect that Manning has had on the game:

There is something to be said about an individual with that many elite records to his name. The reality is, Manning is special. What makes him special is not his natural skills and abilities, but his mindset. Manning has what is known in the psychology world as a “growth mindset.” An individual with a growth mindset believes that one’s talents and abilities can always be developed further through effort and persistence. This mindset is what has allowed Manning to achieve all that he has in his legendary career.

In the grand scheme of things, legacy encompasses much more than NFL records and Super Bowl victories. It includes the intangible effect that one has had on the game. 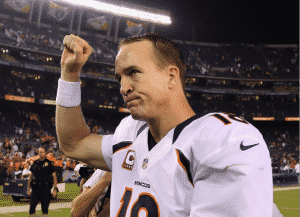 When you look at Peyton Manning, you don’t only see an amazing quarterback, but you also see an incredible teammate and role model. The respect and dignity with which Manning approaches the game is unparalleled. He treats everyone around him with humility and class, including fans, reporters, and opponents. Unfortunately, his body of work will not fully be appreciated until he is no longer playing the game.

Here’s to the G.O.A.T! Enjoy this last one, regardless of the outcome. #TeamManning