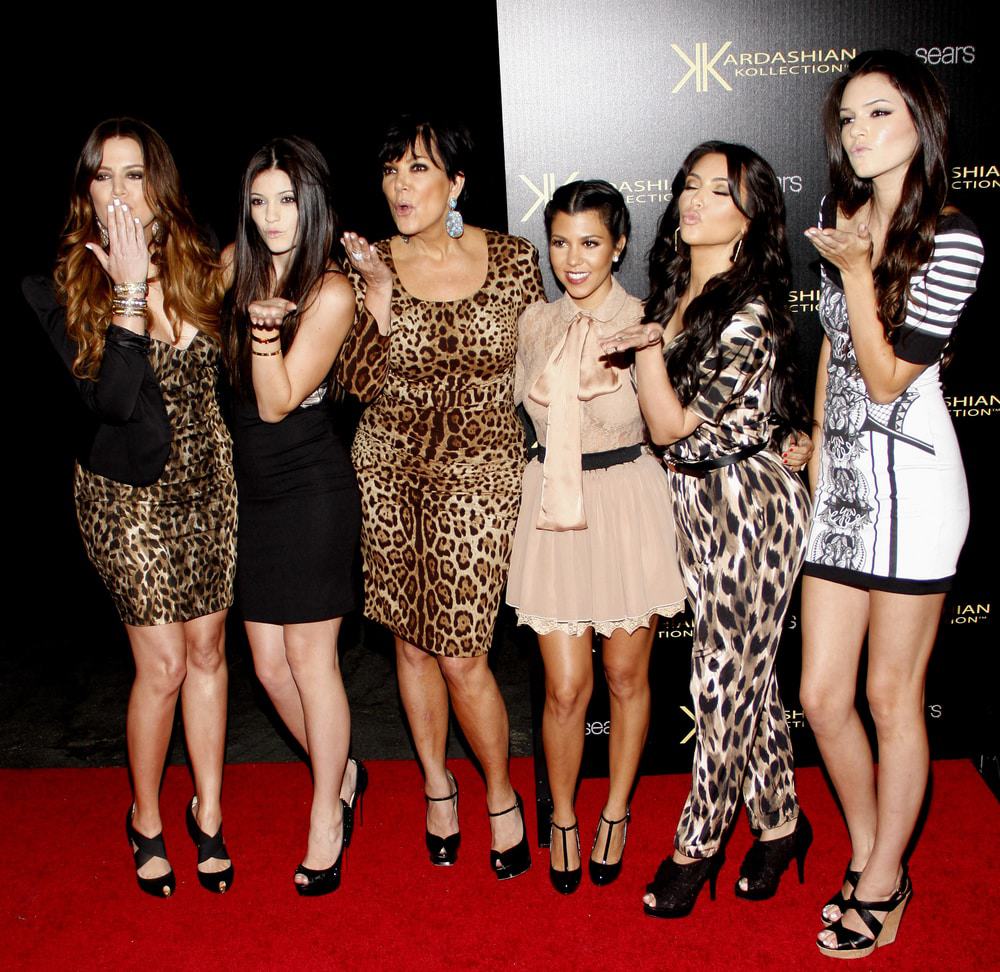 Reality television, and its many iterations, is hard to avoid if you spend any time engaging in what has surely become one of America’s favorite pastimes: watchin’ the boob tube—well, scratch that, it’s more likely watching Netflix or Youtube at this point. Regardless, reality TV itself now covers a range of niche to ridiculous subjects including talent competitions; survival and fitness challenges; cooking and eating; building, buying, and selling homes; being a “real housewife” in various locales of the country; being a 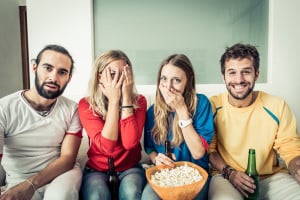 teenage mother; catfishing; plastic surgery; dating, marrying, divorcing (with and without clothes on,
and with or without knowing the person beforehand); living on the Jersey shore; and being famous for being famous. Arguably one of the most “successful” reality shows, which essentially spawned from a “leaked” sex tape, is Keeping up with the Kardashians. The show has 10 seasons and has been airing since 2007; it has led to a number of spin-offs including the anticipated Becoming Bruce, centered on Bruce Jenner as he comes out and lives his life publicly as Caitlyn (not with a K?!?!?), a transgender female. 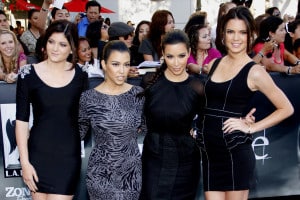 One of the more interesting things about the Kardashian family is that love them or hate them, they have been rampantly successful; at least what I would assume is their barometer of success. They practically run and own their own television station and are essentially a household name. You can’t go through the checkout line at the grocery store without being graced with a Kardashian or Jenner face. They seem to be a self-perpetuating well-oiled media machine. They are product of the social media world we live in, and are very savvy to the fact that their viewers require instant gratification, constant contact and access, and lots and lots of FUN! Because the Kardashians provide an aspirational lifestyle, while still maintaining flaws and idiosyncrasies, many viewers use the show for escapism as well as validation. You don’t have to be of the Aryan race, be a size 0, or have a 140 IQ to be successful and have a fun life.

Another reason the show and the family has been such a success is the fact that they have very blurred-to-no boundaries between their “work” and their “personal lives.” Even the more seemingly fabricated plotlines are probably exaggerated reenactments of the family’s daily life. For a period of time, up until recently when Bruce came out she was transitioning, the show seemed to serve more as a platform for advertising their brand and catapulting family members into other fame driven endeavors. Part of the 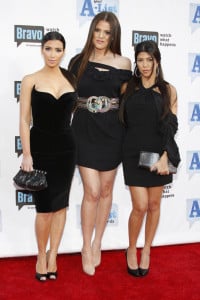 family’s success and 200 million dollar empire has to do with the fact that they make no qualms about shameless self-promotion and extending their brand and image/likeness to the highest bidder. There have been some poor and sketchy business moves, but they have basically fessed up and owned those too, banking on a goldfish memory public. They seem to have little to no fear of over exposure or to shy away from a scandal (even the contrived ones). They know the power of the constant newsfeed of social media and the transient nature of celebrity culture. They attach their name to other celebrities and get paid to make nightclub appearances, which some may feel cheapens their claim at celebrity status versus extremely prolific socialites. Those who feel they embody everything that is wrong with our culture may have some merit, but I think the Kardashians may mirror our culture more than shape or influence it. 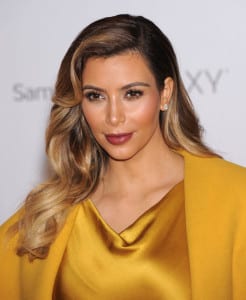 with Kim, who I find to be the most boring, but the one who is also the face and brand of the show. Kim’s sex tape with Ray J (rapper, actor, brother of Brandy) was leaked February of the same year Ryan Seacrest partnered with the family in creating the reality TV show. This time period seemed to mark the emergence of the modern celebrity culture, and a revamping of the term “starlet.” The public seemed more interested in the friend of the talent than the talent themselves—perhaps because it’s easier to identify with the star’s friend, who truly could be “just like us” or even be us. There has probably always been a public interest into the lives of the rich and famous, but with the leveling field of the internet and mass/social media, new forums for voyeurism and self-promotion had arrived. For the Kardashian’s, this became a new market to exploit.

Kim is reviled by many for being famous for being famous. She often does come across as the doe-eyed and vapid middle sister. Regardless of her emotional or intellectual complexity, Kim also tends to come off as the most even-keeled in the family. She’s also offered some of the most supportive commentary on accepting Caitlyn/Bruce’s transition. Next post I will try to offer a breakdown of Kimberly similar to that I offered her husband a few years back (A Psychologist’s Perspective on Kanye West). I’ll then hope to cover Kourtney and Scott, Khloe and Rob, Kylie and Kendall, and last but not least Caitlyn/Bruce.

Transgender Youth and the Human Stories Behind North Carolina’s HB2