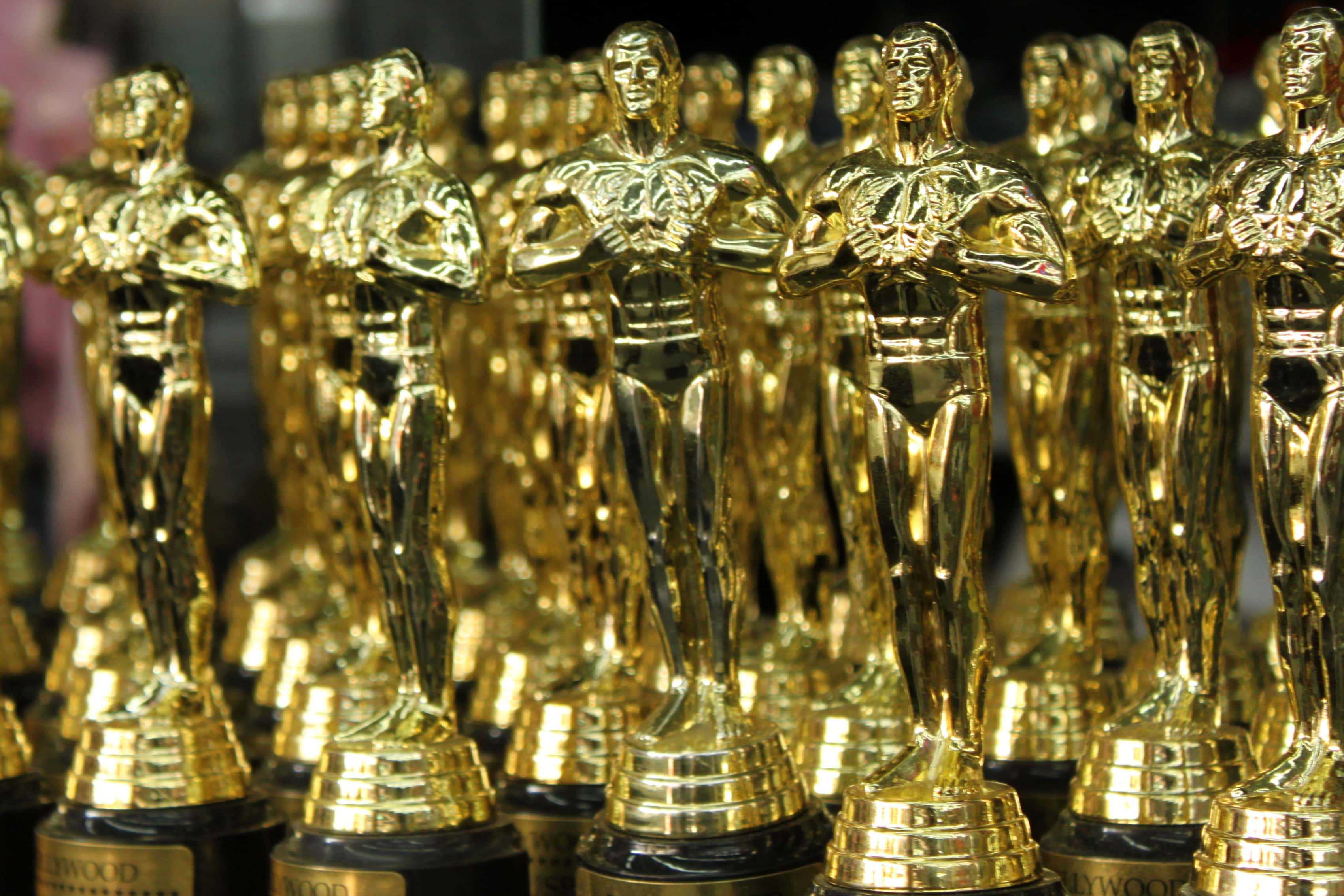 Imagine you are an Academy voter and you are faced with picking between eight very different films.  Which one would you pick as your choice for the big award of Best Picture?  Here are your choices:

The Big Short – a funny examination of a serious and complex situation that led to the meltdown of the financial markets in 2008.  It’s an essential story that is brilliantly told and beautifully acted.

Bridge of Spies – the true story of a Cold War spy exchange that is understated but tense.  Tom Hanks is the film’s anchor but Mark Rylance got an Oscar nomination for his portrayal as a captured Soviet spy.

Brooklyn – a sweet, old-fashioned love story that features a lovely performance by Saoirse Ronan who has tremendous chemistry with rising star, Emory Cohen.  The immigrant experience comes to life here.

Mad Max: Fury Road – a gonzo, never-seen-anything-like-it freak show of a race movie that eschews CGI in favor of real, unbelievable stunt work.  One of the most brilliant action movies ever.

The Martian – a smart, funny, and gripping story of an astronaut who gets left for dead on Mars, only to engineer his own impossible rescue attempt.  Matt Damon leads an all-star, rock star cast.

The Revenant – a stark, brutal survival and revenge movie that will undoubtedly net Leonardo DiCaprio his Oscar at long last–and deservedly so!  This ugly/beautiful film is a movie experience so immersive and raw, it stays with you long after you’ve left the theater.

Room – a young woman and her little son are captives in a small room in the backyard of a sexual predator.  Will they escape?  And if they do, will life in the regular world be easy for them?  Brie Larson is the odds-on favorite to win the Best Actress Oscar and the boy who played her son, Jacob Tremblay, gives one of the best performances by a child actor ever.

Spotlight – the investigation team of the Boston Globe exposed the child abuse scandal within the Catholic church.  This film’s account of that story shows the complexity and the humanity of that American tragedy.  The ensemble cast is brilliant.

So there you have it, eight very different films.  If you were voting, who would you vote for?  Vote below not for what you think will win, but what film you think deserves to win.  We’ll come back later with the results and our picks for the film that most deserves to win.

A Psychologist Predicts the Oscars