Awards like the Grammys mean very little in the grand scheme of culture and art.

While a few of us might remember what won Record of the Year in 1980, more people have a stronger emotional connection to other records that were never considered for that honor. Often, we look to the Grammys and the Oscars and the Golden Globes to provide some sense that what we found meaningful was as important to others. But it is rare for any work to captures the eyes, ears, and hearts of most other people and of experts and critics in the same way it does ours. It makes sense to watch award shows for the monologues and for the performances, but looking for more than that is bound to disappoint you.

This year—when the rest of the world seems hell-bent on divisiveness—it was easier for the award to go to Bruno Mars than to Kendrick Lamar. Without fail, the Grammys go to the more easily-accessible work, not the work that challenges status quo. The winners are selected by people who—at least in part—have made their livings by pushing boundaries but not breaking them. You have to dance with the one that brought you.

Not to worry, the reaction to the Grammys indicates that, while the award didn’t go to him, Kendrick Lamar has captured the enduring hearts and minds of his fans. There is no greater honor than that. 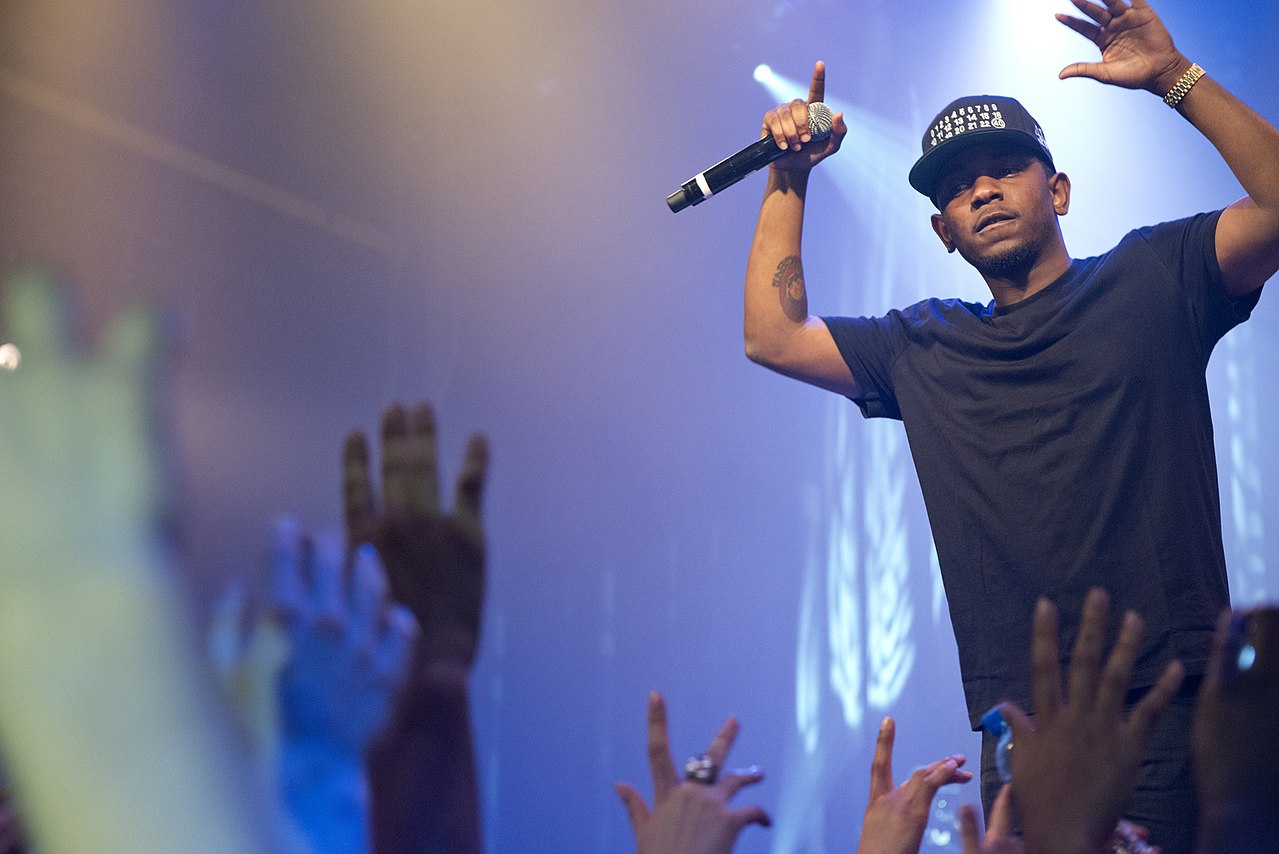 Bruno Mars mopped up at the Grammys this year, quite simply, because his music feels safe and familiar. It’s comfort food for the ears. Before we talk about why he won, let’s talk about why the presumptive winner, Kendrick Lamar, didn’t win.

Gold Derby had predicted Kendrick Lamar would take home the most Grammys of any rapper in history. It didn’t happen. He picked up five but got blanked on Record of the Year and Song of the Year.

He had three strikes against him. First, while many people extol the genius of Kendrick Lamar, there’s no question that his music is much more difficult and inaccessible. It’s sometimes hard on the ears and may require repeat listenings to take it all in. Second, many of his lyrics are off-putting to older members of the Academy, so he’s less likely to pick up the bigger awards. I’m not saying it’s right; I’m just saying it’s a factor. Third, he had within-category competition from Jay-Z that most certainly split the vote.

Which brings us to Bruno. In praise of Bruno Mars, he’s a consummate showman and he knows how to craft a catchy tune. Years in the future, he’ll be regarded as music royalty and one of the best entertainers of this era. He’s a talented man.

All that being said, his music is pure fluff. 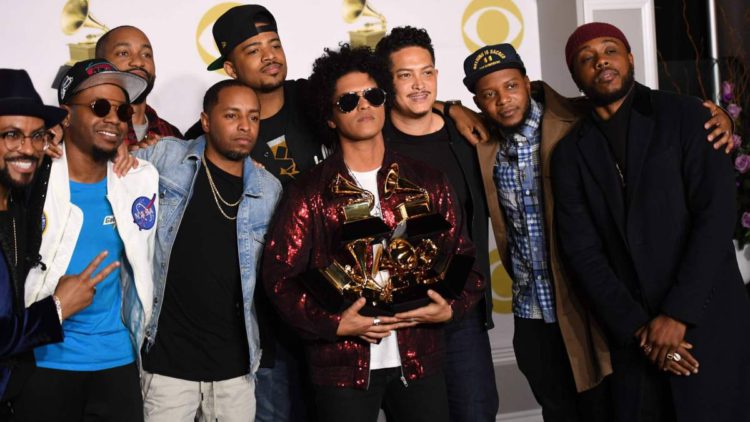 It sounds like it was designed in a Top 40 Hit Factory—and if the EIGHT guys who took the stage with him to accept his award for 24K Magic are any indication, it was. Honestly, how do you need eight people to write, “Pop, pop, it’s show time! Showtime! Guess who’s back again?” It’s prefab music designed to climb the charts, not to be a work of art (which, I think is mostly what the Grammys are supposed to reward).

In his book, The Power of Habit, Charles Duhigg spends a chapter talking about music and how artists like Maroon 5 dominate the charts by providing us with familiar sounds. The same is true of movies. Why do superhero movies do well at the box office, even when they suck? Because they are familiar. We know what to expect. It’s all laid out for us.

Bruno Mars’ music is the definition of familiar. It all sounds like a throwback to a different era—sometimes the ‘70’s, sometimes the ‘80’s, even the ‘50’s for some of his music. The songs are not challenging; they don’t require any mental effort.

When people feel worn out, stressed, and overloaded, they search for familiarity, safety, comfort. Bruno Mars is this year’s comfort food for the soul. The Grammys made a poor choice, but I understand the impulse to find solace in music that is fun, mindless, and, as they used to say on Bandstand, “It’s got a good beat and it’s easy to dance to.”

Don’t blame Bruno. He’s just doing his thing. And, at least for some, he’s giving people what they need right now.