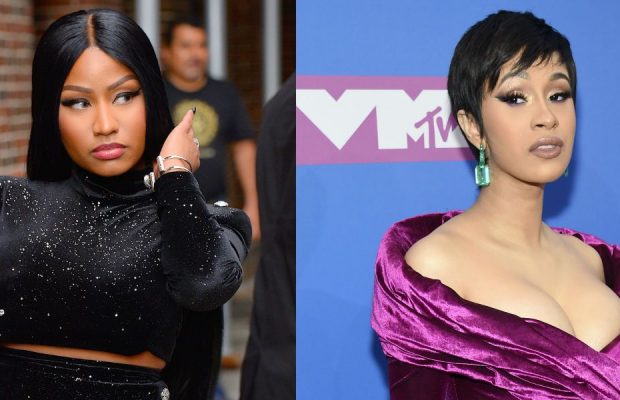 I’m sure celebrity gossip fans have been highly entertained over the past few weeks with all the drama amongst female musicians. Over the last few years, we have lived through the bad blood between Katy Perry and Taylor Swift, the heated MTV VMA moment between Nicki Minaj and Miley Cyrus, and most recently, we have seen hands (or shoes?) fly between Cardi B. and Nicki Minaj at New York Fashion Week.

As interesting as it may be to some, I can’t help but feel unbelievably disheartened by the fact that women in the music industry continuously tear each other down.

In my opinion, none of the things that I describe below provide enough reason for these women to dislike each other so much, and to call each other out in such a public way that they lose their ability to make a positive mark on society.

I think all of these women have lost sight of why they wanted to make music in the first place. Maybe they wanted to bring happiness and joy to others, or perhaps they wanted to share a message of hope, or celebrate individuality with their fans. Understanding the background of these feuds demonstrates that whatever inspired these women to become musicians, whether it was to bring happiness to others through music or to celebrate individuality, is completely lost in their petty drama.

To start, the history of Katy Perry and Taylor Swift is a bit complicated, but if you follow celebrity news then it’s obvious why they dislike each other.

1. Both ladies were romantically tied to crooner/guitarist John Mayer, which understandably might create some tension between the two stars.

3. The icing on the cake was that Swift used her “Bad Blood” music video to play out the feud between her and Perry. The video features a brunette sidekick helping Swift defeat bad-guys, only to have the brunette turn against Swift. Dramatically, Swift gathered all of her friends in the music video (who happen to be Swift’s celebrity friends in real life) to get revenge.

Now here is where things get interesting. The drama between Nicki Minaj and Miley Cyrus is actually indirectly related to the feud between Katy Perry and Taylor Swift. 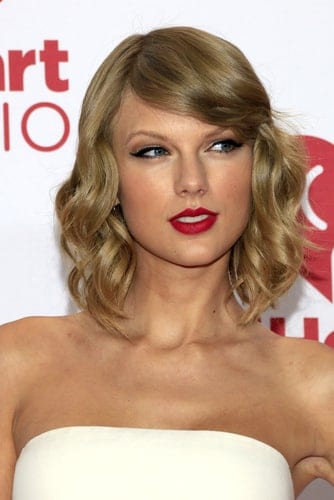 Swift misinterpreted Minaj ’s tweet as a direct attack and replied to Minaj stating, “I’ve done nothing but love & support you. It’s unlike you to pit women against each other. Maybe one of the men took your slot…” Swift eventually apologized for the misunderstanding, and the two buried the hatchet.

However, the twitter banter between Minaj and Swift was an opportunity for Katy Perry to comment. Perry tweeted that she was “Finding it ironic to parade the pit-women-against-other-women argument as one unmeasurably capitalizes on the takedown of a woman…”

In translation, Perry thought Swift’s comments to Minaj were hypocritical. Swift’s “Bad Blood” music video quite literally pits women against one another, and Perry likely believes that Swift frequently does this in real life.

At this point, Miley Cyrus enters the scene. Cyrus was the host of the 2015 MTV VMAs and she publicly commented on Minaj’s tweet within the media. Cyrus said that she didn’t respect Nicki Minaj’s statement “because of the anger that came with it.” It was implied within Cyrus’ commentary that Minaj was making an important point about diversity, but because Minaj made it about her the significance of her statement was undermined.

Cyrus stated that Minaj should have said, “This is the reason why I think it’s important to be nominated. There are girls everywhere with this body type.” Things took a turn for the worse when Cyrus also stated that she felt Minaj’s comments to Swift were unkind and impolite. Minaj was clearly upset with Cyrus’ remarks because she confronted Cyrus live on stage at the 2015 VMAs.

So with the details about the drama between these woman described, we can now get to my point.

These women have an incredible platform through their ability to influence the media. They have a voice that can positively impact millions and millions of fans. But, what is the message that so many young girls have been receiving from their idols recently? I think the behavior of Swift, Perry, Minaj, and Cyrus are telling their fans that it’s important to undermine other women to build yourself up. That fighting with another woman is okay, and that you have to escalate a conflict to make sure you come out on top because that’s how you will be respected.

I feel strongly that this is the message fans are receiving because media outlets are more likely to heavily publicize negative celebrity news. The media thinks these stories are what sell and this type of news are what interests people. Sadly, celebrities in the music industry have been reinforcing this notion recently. 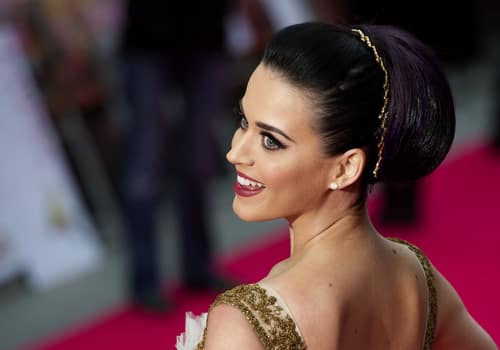 When these women bicker and/or fight each other they are drowning their true voice.

They no longer have an opportunity to spread a positive message to their fans. Nicki Minaj was actually bringing up a very important and relevant point about society in her commentary about the VMA nominations. I completely agree with Minaj. Women who are thin fit society’s ideal standard for beauty. However, in reality, most women are not rail thin because we are supposed to have more body fat to support bearing children. So, when Minaj and Swift decided to attack one another they weren’t able to help women. They couldn’t share through the media that all different types of curves are beautiful and that the female body is to be celebrated.

Further, Miley Cyrus attempted to save this message, and I fully support her comments. She was agreeing with Minaj’s points about the female body and diversity. Cyrus used her true voice. She wanted to let people know that if you want to be heard and taken seriously, you can’t speak with anger. You can’t belittle others to prove a point. I was so glad to see a female celebrity speak out this way in the media…and then the VMAs happened. I was disappointed to see Cyrus and Minaj’s message to women and society in the media lost to the wind once again because of such a public display of women tearing each other down. Little attention was given to the truth behind their words because the only thing the media wanted to focus on was how Minaj called Cyrus out.

I don’t know if this pattern of behavior within female musicians will change anytime soon. I certainly hope it does, but I doubt it will until these women take some time to reflect on why they wanted to make music. They are so lost in the celebrity culture, so lost in being on top, the number one artist, that they likely don’t see how they are negatively influencing their fans through their actions. 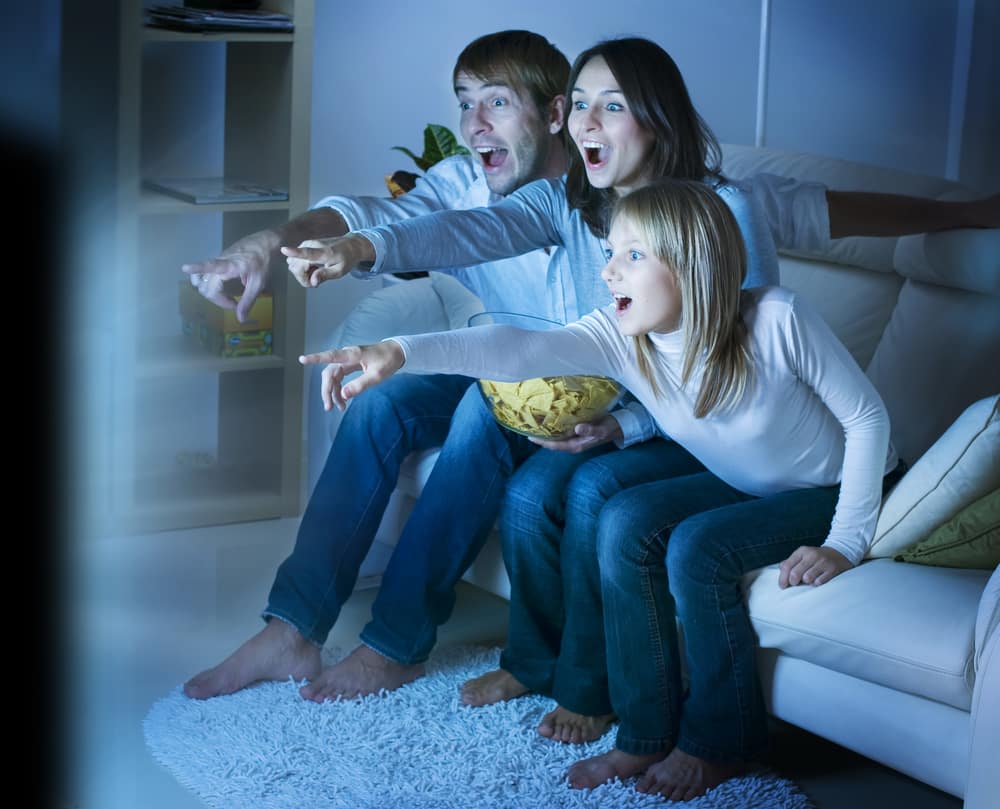 Ep.27: Psychology of Families in Television

Emmy Predictions from a Shrink