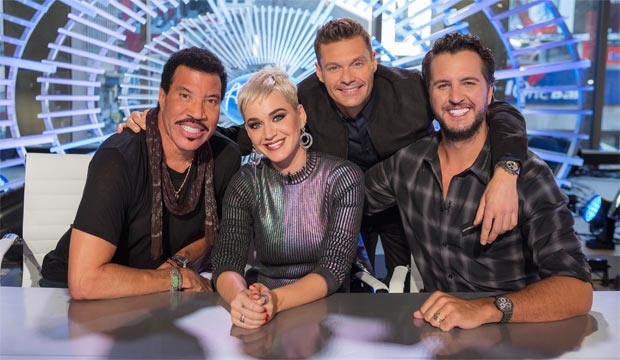 American Idol reboots on ABC this Sunday night amid a lot of hype. But I won’t be watching.

American Idol reboots on ABC this Sunday night amid a lot of hype. I don’t know if I’m proud or embarrassed to say I watched nearly every episode of the show’s 15 seasons on FOX. I watched the original episode on June 11, 2002, I watched the final episode on April 7, 2016, and nearly all the shows in between.

I loved three things about the show:

I loved the narrative of kid-from-anywhere-USA has a chance to make it on the biggest music platform in the world. It’s the show that brought us Kelly Clarkson, Carrie Underwood, Daughtry, Fantasia, Adam Lambert, Scotty McCreery, Jennifer Hudson, and at least a dozen other contestants who still have name recognition and legit careers. The Voice, despite all its star judges, great ratings, and Emmy wins cannot boast a single big name in 13 seasons.

It didn’t matter if you were white, black, male, female, heavy, skinny, beautiful, homely. If you had the talent and the showmanship, you could win the show. You could be an R&B crooner, a rocker, or a singer-songwriter. Anyone could win. True, the show became “white guy with a guitar” in some of the later season (presumably due to the voting being junior high girl dominated), but the overall arc of the show held true to the promise that the show was truly about talent.

I loved how it was the one show of the era that entire families would watch together. In generations past, families would watch I Love Lucy or The Brady Bunch or Love Boat or The Cosby Show together. By the turn of the century, there were so many cable channels, so many online options, and so many other forms of entertainment that there was practically nothing that brought everyone together. American Idol was the show of the day that connected all generations. Kids and parents and grandparents all watched it—often together. We have nothing like it now.

It was not only an entertaining show, it was important to our culture. 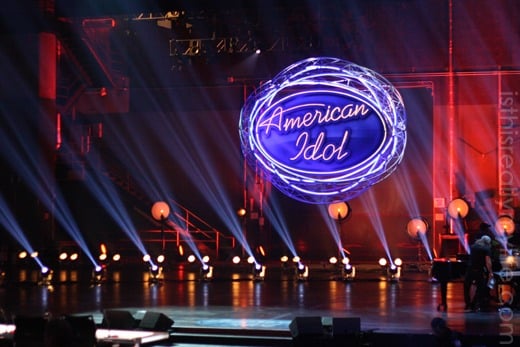 I loved how a corny, unapologetically sentimental show energized the entire music industry at a time when it needed it most. Just as the industry was losing its footing through pirating and new technologies, along comes American Idol to revitalize downloads and concert sales. The show touched nearly all corners of the music world, from pop to country to rock.

American Idol was a cultural phenomenon and a great piece of entertainment. It was unquestionably one of the best reality shows of all time. Now it returns with the same host and the same format.

And I won’t be watching.

The simple answer is the reboot is a full three years too early. Had the show returned in 2021 or later, I would probably be all in. As it is, the show has returned too soon. After an emotional “this is the end” finale only two years ago, it makes little sense to restart the show so soon.

The show relies on the emotional investment of the audience to work. We don’t just want to hear good singers; we want to see someone on a journey. But to do that, we have to emotionally commit. The previous iteration of the show went on three seasons too long. It peaked in Season 7 and was spent by Season 12. It was out of gas and the audience had checked out.

Now, only two years later, the producers are asking us to recommit emotionally. I have no sense of whether the show will be a hit or not. ABC has certainly spared no expense on the cast or marketing, but I’m not sure if the time is right for the show to catch fire again. Either way, I’ve checked out.

I believe the show broke its contract with the audience to bring the show to an honest conclusion. The narrative of the show was that it was a journey for the contestants and the audience. Then the journey came to an end. Yet it didn’t.

They restarted it too soon. Three years too soon, to be exact.

I’m not ready to go on the journey again. I’ve emotionally checked out and I won’t be back for this season. I wish the show and its contestants well, but they’ll be on this leg of the journey without me.