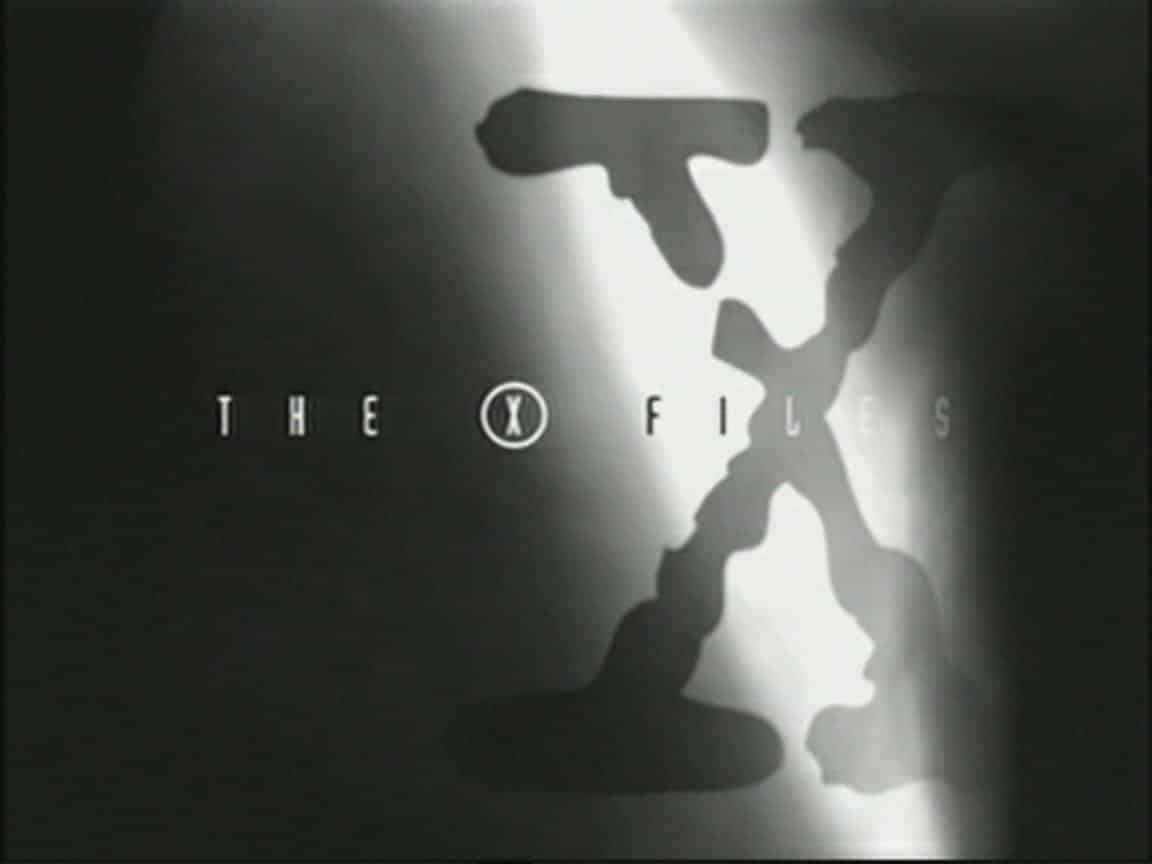 When I was a kid, it was impossible for me to have a sleepover. I blame this on the X-Files. Or more accurately the precursor to the X-Files which was “Project U.F.O.”

The premise of the show was that the truth was out there and it was meant to be found. For me, the truth was that we were being invaded by aliens! In one particular episode this proved to be true. On the television, little blue aliens had landed in the woods outside a suburban home and were walking cautiously toward the kitchen window. I couldn’t take the stress as an eight-year-old boy and looked away from the television. I saw steam rising from my aunt’s kitchen sink and knew for certain that if I looked out that window, I too would see little blue aliens.

I was not about to be probed.

It took five more years before I was able to sleep over independently.

With any car wreck, we are compelled to look. With the release of the X-Files, Season 1 in 1993, I was returned to my childhood of little blue aliens. I could identify with Mulder in his search for extraterrestrial life. The original X-Files TV show was a perfect blend for me of Project U.F.O., and Leonard Nimoy’s, “In Search Of.”

The X-Files ultimately allowed me to explore my fear of Bigfoot, the Loch Ness Monster, and in the episode, “Home,” I was terrified by the incestuous relationships within the Peacock family.

The reboot of the X-Files is ingenious. They have been able to bridge the gap between the original show by allowing for a continuation of the true storyline. Mulder has discovered that the majority of his life has been wasted in pursuing lies and rabbit holes provided by the government. The son he had with Scully appears to be the key to unraveling the mystery which occurred decades earlier at area 51.

Yes, aliens did land and they are now among us.

The newest incarnation of the X-Files allows for the campy exploration of forest monsters and the possibility of alien technology which our government now possesses. The original cast of characters are all accounted for including, “The Cigarette Man.” One of the more exciting elements of the show is the fact that it is being filmed during the renaissance of television. The violent nature of exploring the paranormal can be shown in shocking fashion which was especially noted in episode two of the reboot. I rarely looked away from the scene, but this time I absolutely had to. 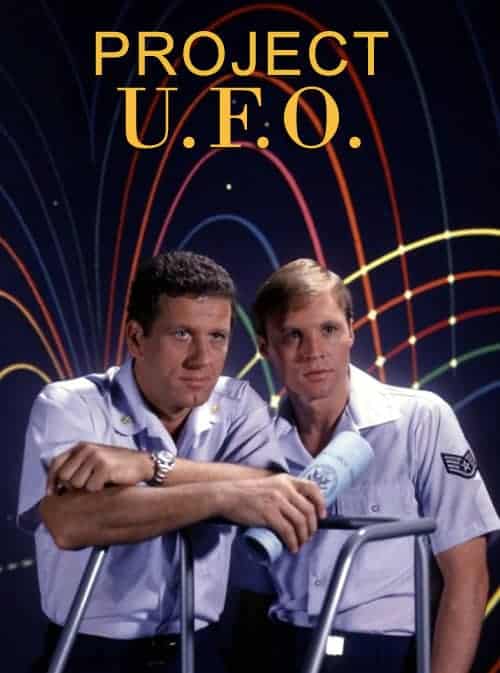 Being able to watch a show that was created prior to the advent of hundreds of channels harkens back to a shared community experience. I remember standing around the water cooler at work and talking about the last episode of the X-Files. I hope that a whole new generation of fans is able to jump on the phenomenon of the X-Files, as I believe it expands our imaginations, feasts on our fears, and allows us to believe in our fairytales.

If you are not watching, you are missing out. The Truth Is Out There.