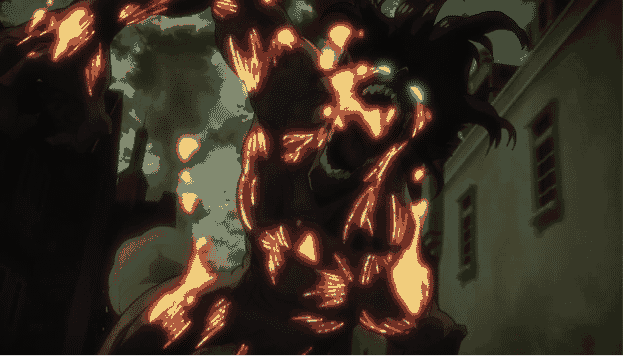 **Disclaimer** This article in intended for, in large part, an audience who is not very familiar with anime (e.g., parents of youth who watch anime), or who primarily watch mainstream anime.  For the sake of this audience, simplifications and generalizations are made; however, a few things should be noted:

Konnichiwa reader! A couple questions before we start:

1) Was someone you loved savagely killed by a mysterious villain or supernatural force?

2) Are you EXTREMELY distant from your father (assuming he wasn’t said loved one)?

3) Are you rarely acknowledged by your village or peers?

4) Do you face life-threatening obstacles on the weekly, overcoming them by developing newfound strengths or insight?

5) Do you express anger like this (while rehashing out loud every wrong that’s ever been done to you): 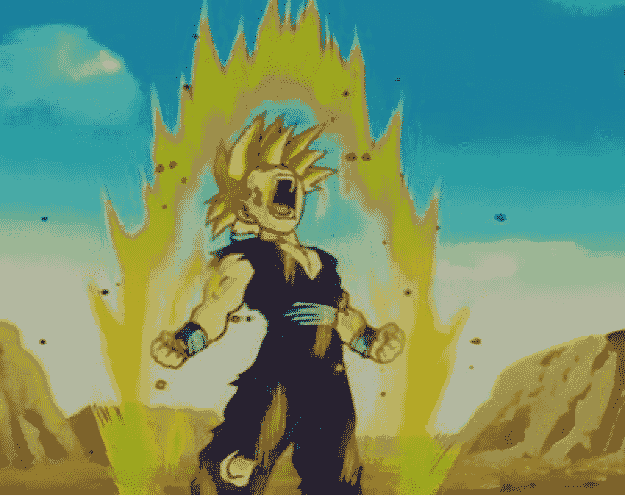 If you answered yes to these questions, then you are the main character in an anime series. You should know that it’s fairly likely your story will end in a moment of absolute insanity, and it won’t make any sense, and you should prepare accordingly.

If you answered no to these questions, then it’s possible that you don’t even know what anime is, and that you’ve yet to develop a very real fear of tentacles. Here’s the 101. Anime refers to a type of Japanese animation that has become very popular in the US, often intended for teenagers, but with more mature themes. It first arrived in the States after WWII with shows like Astroboy and Gigantor, prompting the “boy and his powerful companion” theme. In the 80s, classics like Akira, Speed Racer, Dragon Ball and Voltron appeared along with the rise of Studio Ghibli (e.g., Totoro), further demonstrating the genre’s diversity and potential to succeed in western culture. Then, the 90s happened, and anime exploded, and it was awesome.

Neon-soaked children were infused with chi-like energy like never before, with shows like Pokemon, Sailor Moon, Dragon Ball Z, Evangelion, Cowboy Bebop, and feature films like Princess Mononoke, Ghost in the Shell, and Ninja Scrolls. Cartoon Network launched “Toonami”, a nightly program that played back-to-back anime that appealed to girls and boys of all ages. I can still feel it – like chasing Nagiri with Pop Rocks and Surge, running on hot coals while a lifetime of father figures cheer “we’ll never be disappointed in you and your earring looks dope!!” In hindsight, that could’ve been a seizure — apparently that could also happen.

But anime is even more popular today, especially among young viewers who are struggling with mental health issues or notable life obstacles (e.g., bullying). It’s aired on mainstream stations like Cartoon Network and Nickelodeon, as well as new anime-specific channels like Crunchyroll and Funimation. Currently, the most watched anime series include Dragon Ball Z, Naruto, Full Metal Alchemist, Attack on Titan, and One Piece. So, with all that said, why is anime so popular among today’s youth, especially to those who are troubled? The answer is threefold, and includes (1) the animation style, (2) the formulaic narrative and (3) the main characters who embody mental illness and victimization.

In 2010, Dr. Frank Gaskill and I published a graphic novel for children with Asperger’s Syndrome (AS) entitled Max Gamer, a strength-based story about a young Aspie boy who becomes a superhero (www.maxgameronline.com). Everything was customized specifically for children and adolescents with mental health issues (especially AS). As the lead illustrator, I wanted to ensure that the artwork matched the preference of the intended readers. I presented multiple cartoon styles of the same character, ranging from the old retro look (e.g., The Jetsons) to a modern anime style (e.g., Dragonball), along with a survey for the youth’s to rate each aspect of the future Max Gamer. What I found was very interesting.

They universally preferred the anime style in almost every way.

So, we hired Kara Dahlheimer, an anime specialist, and Max Gamer took on the anime style — but why were they so partial to this look? After paneling them, some of the answers included (1) it just looks cool, (2) it’s more intense and real, (3) it works really well with action scenes, and (4) “I just can’t explain it”. Although the first three answers are certainly informative, it’s the fourth answer that is especially intriguing, because I believe what they can’t explain is something more conceptual and organic. I believe that the main reason that Japanese animation style is so loved by young and troubled viewers is because the visual language matches, and is a magnified projection of, their mood and energy level as it relates to both the story and the extreme emotions they feel in life. Let me explain.

Japanese culture is one of “high context”, partly meaning that communication is often indirect, reserved and ambiguous. Emotional expression, then, often relies heavily on nonverbal language and cultural inference, where the true message is implicitly embedded within the verbal information provided. This is starkly different than our individualistic, “low context” culture where we explicitly state how we’re feeling at all times to everyone and their mom (think of those REALLY uncomfortable blog posts or Facebook statuses). There are costs and benefits to both styles, but here is what makes anime so unique: it combines them both, clearly and magnificently. The once hard to discern, implicit information becomes explicitly expressed and symbolized, literally, by providing internal dialogue and narration, as well as visual symbols unique to anime that represent certain feelings.   Here are a few examples:

While we might assume that the characters in the story may still need to rely on contextual inference, the artwork provides the viewer with an emotionally charged, explicitly rendered scene. This is something that youths who struggle to understand or regulate emotions — whether it be because of mental health issues or the general plight of hormonal adolescence — can really appreciate. Furthermore, anime uses other artistic devices to intensify the character’s energy (e.g., speed lines) and emotions (e.g., background changes), making it even more relatable to teens and troubled youth who are often overwhelmed with new, powerful feelings and restlessness. Here are some examples of this:

Here’s the deal: adolescence is a big, hairy, but-I-love-him-daddy beast. You are the lead character in a drama series shot in front of a live imaginary audience, and everyone is judging you. You want to be noticed, but you also want to blend in. You have cortisol and sex hormones seeping out of your now zitty pores, and your brain can’t decide if it wants to cultivate new, innovative ideas or reduce you to a sex-crazed hysteric who says “YOLO” too much. You constantly need for others to understand and validate you, but no one knows how you feel (including yourself) and you don’t know who you are yet. It is overwhelming. Tack on AS, ADHD, anxiety, a mood disorder or environmental stressors and its no wonder little Billy/Becky crashed the car into a Five Guys last night. Do you want to know who does know what little Billy feels like? How Billy felt when he got that first kiss at that big dance?

Because of these artistic devices and visual language, young and troubled viewers have a clear, visual projection of the extreme emotions they sometimes feel. In a way, this Japanese animation style validates and helps them (and their parents) understand these feelings, and allows them to better relate to the characters and story, which brings us to the formulaic narrative.

Check out Part Two of Why Troubled Youth Love Anime, and Why You Should Too!