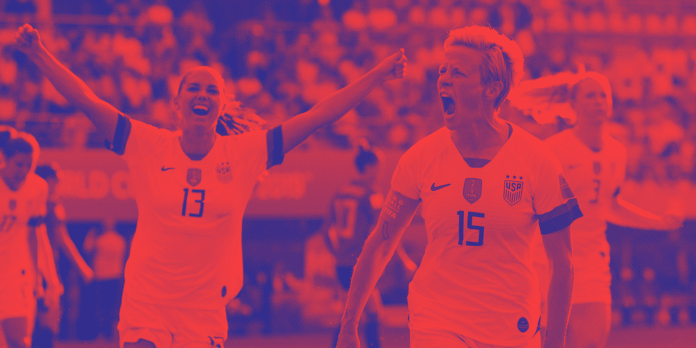 DISCLAIMER: This article is not meant to bash or devalue the efforts and hard-work of the men’s national soccer team, it aims to shed light on the inherent inequalities in pay between women and men’s soccer players of equal playing standards.

The US Women’s National Team has three World Cup titles, four Olympic gold medals, eight CONCACAF Gold Cups, and ten Algarve cups. The US Men have won six CONCACAF Gold Cups. Not to mention that the men’s team was created in 1885 whereas the women’s team did not appear until a full 100 years later in 19.

If you didn’t catch on, this means that a team that has existed for 100 years less time has been entirely more successful and has exceedingly more championships under their belt.

The structure of the bonuses is also incredibly biased. If the women were to win all 20 games they would only make $99,000 which is STILL LESS than the men’s required pay of $100,000 for the 20 games.

To put this into perspective, if the men were ever able to win all 20 friendlies they would be paid $263,320 for their efforts, which is almost three times the highest amount the women could ever make.

With the World Cup taking center stage this summer, it is important to also highlight the differences in World Cup bonuses between men and women. 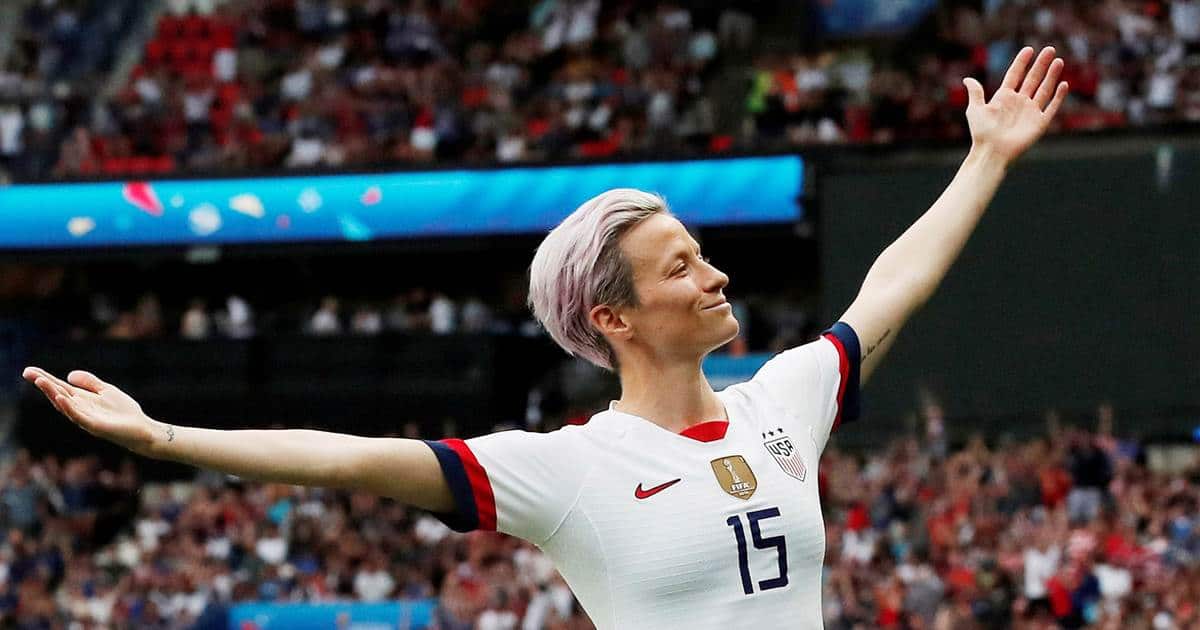 This amount is quadruple what the women get, and they have actually succeeded in winning the World Cup, multiple times. This structure applies for second and third place as well, which the men have also never succeeded in placing.

For players who are putting the same amount of effort, level of play, time and commitment to the sport of soccer there is no justification for this gap in pay.

“If a woman has the same degree, level of certification or job title as a man, they should be earning the same amount of money.”

In light of the publicity regarding the enormous pay disparity, LUNA bars donated $31,250 for each of the 23 women on the national team roster to close the pay gap for base salary between men and women. This is an incredible commitment to women and their rights, don’t get me wrong, but is still only a FRACTION of the pay that the men get. 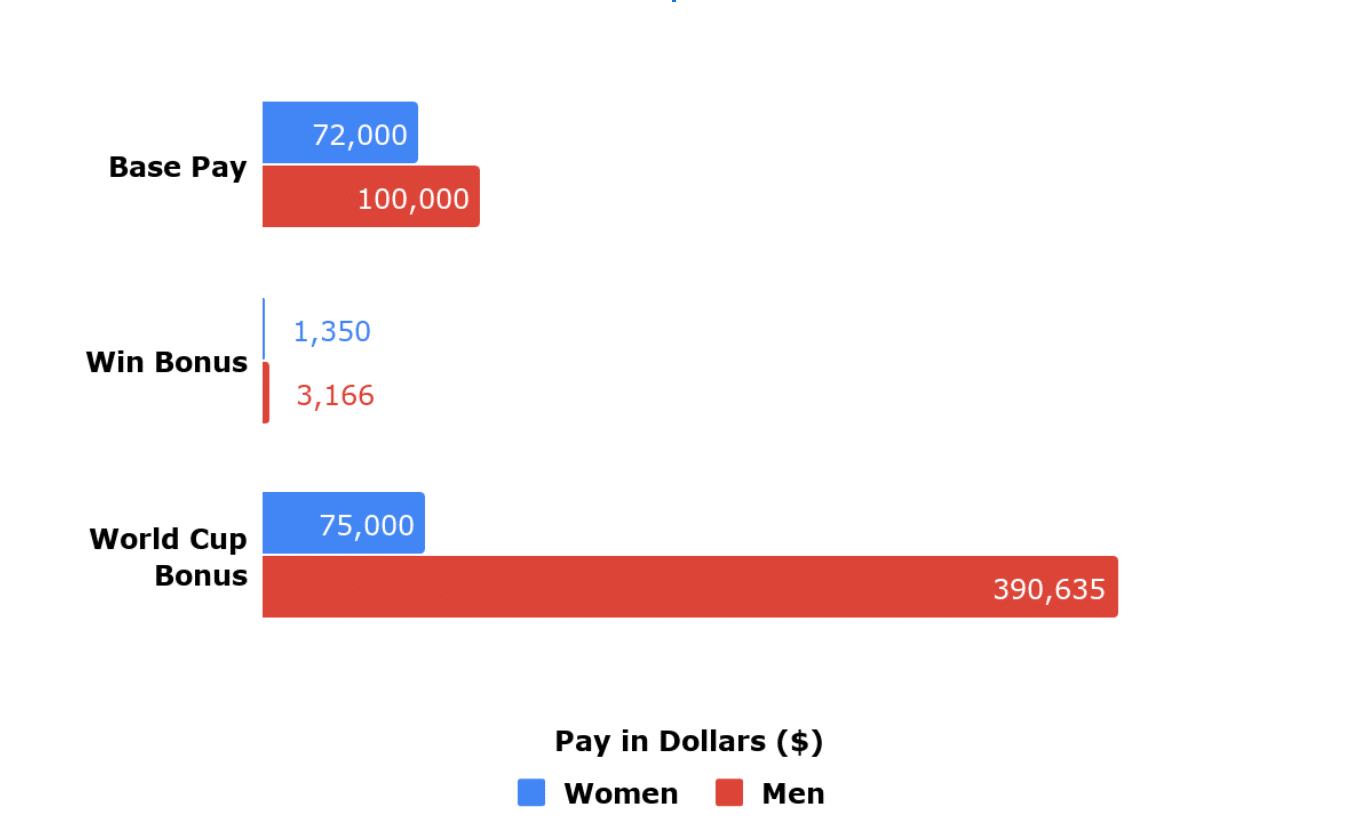 The success of the US Women’s National Team franchise has funneled a generation of young girls in the world of competitive soccer. The commitment and resolve that it takes to be chosen for a World Cup roster, or even just to be on a national team roster in regular season play is incredibly high. The fact that women are compensated far less for the same amount of work makes no sense.

This principle applies to any profession. If a woman has the same degree, level of certification or job title as a man, they should be earning the same amount of money.

In a country like America, which is supposed to be the land of opportunity where hard work and resilience are rewarded, it is difficult to conceive of an explanation for this injustice to women.

When Underdogs Fly: How the Eagles Will Win Super Bowl LII