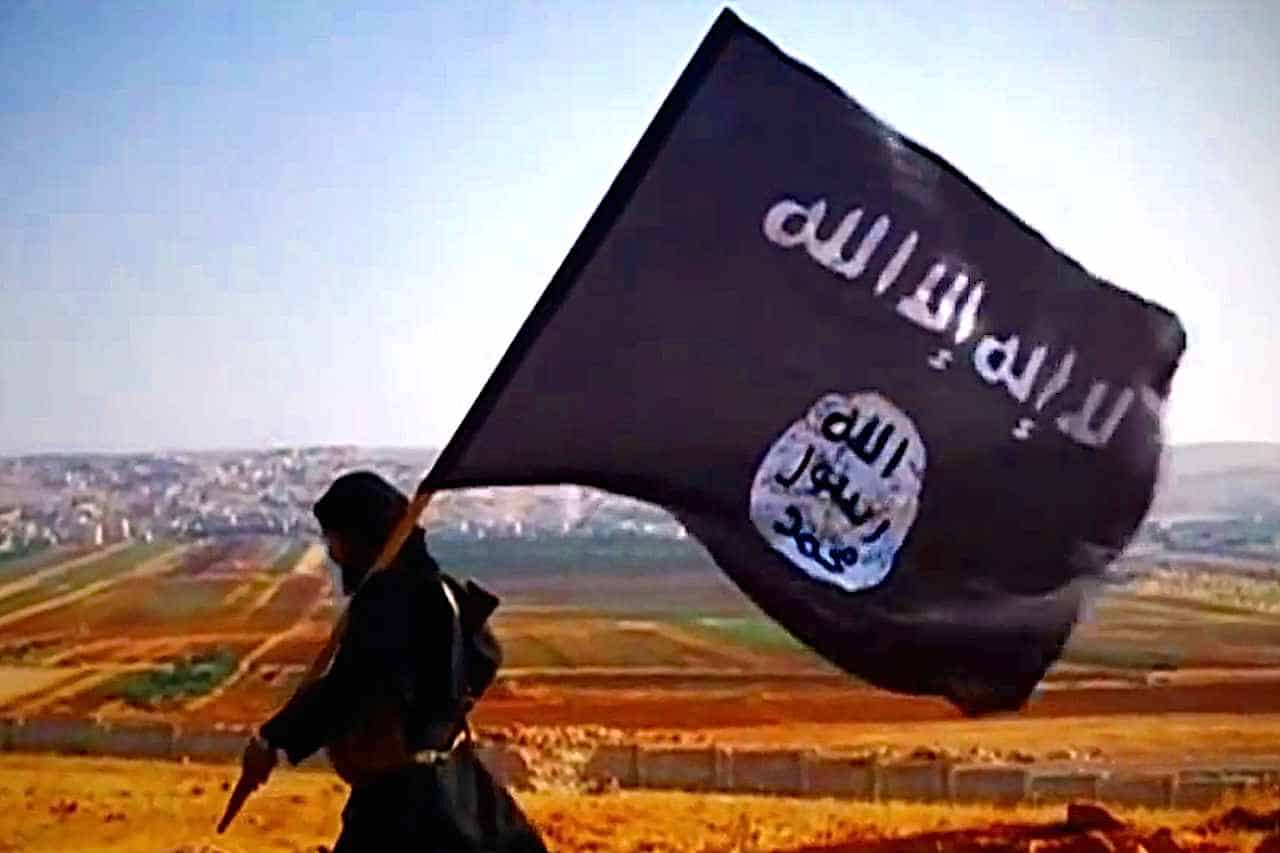 I am a little late to

This book is absolutely fantastic! I literally could not put it down until I finished. The author’s ability to seamlessly blend tireless research, incomprehensible detail, and riveting storytelling are unparalleled. While the story of the Titanic is iconic, the story of how the Lusitania changed the course of history should be the more well-known story. Throughout his storytelling, Erik Larson shares intimate details about President Wilson’s depression, his courtship and insatiable pursuit of his second wife, and reveals the secret lives of the German submarine commanders. Larson details an endless series of crazy, coincidental events which make the sinking of the Lusitania seem an absolute impossibility. It would seem the Lusitania’s sinking was ordained. 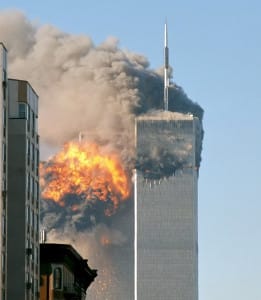 Pondering my review of this book I thought more about my emotional response to the terror of the U-Boats. I was struck by how the United States and the world responded to the deaths of nearly 2,000 men, women, children, and babies. Such loss of life across a broad spectrum of individuals reminded me of the World Trade Center attacks on 9/11. On that day, nearly 3,000 people lost their lives. The Lusitania was sunk by one torpedo in May 1915 resulting in nearly 2,000 deaths. Adjusted by population, a comparable attack in the year 2,000 would have resulted in nearly 6,000 deaths. Such numbers shocked me given the two very different responses of the United States. In 1915, the overwhelming response was to stay out of the war and remain neutral despite the attack. After 9/11, everyone signed up to attack those who attacked us.

Processing the devastation resulting from the sinking of the Lusitania underscored for me the reality that war is hell. The U-boat commanders going after passenger liners was eerily similar to a truck bomb exploding in a marketplace or the downing of an airliner. I am well aware of all the complicating factors related togovernments, ammunition smuggling, and other war related details regarding the Lusitania. However, in taking the broad view, innocent women, children, and babies were targeted for terror by Germany. Our definition of terrorism now is no different than the terror the German U-boats inflicted upon nations during World War I. War never changes. It is barbaric. To be shocked by ISIS now shows we have paid no attention to history. 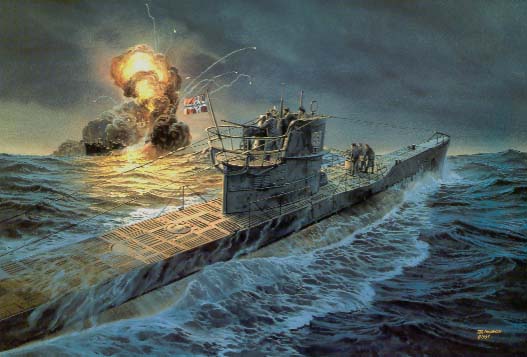 I cannot recommend Dead Wake more highly as it is my favorite book of the year and an awesome recommendation for final book at the beach. Hearing the stories of mass destruction and terror from under the seas brings into focus the reality that war really never changes. 100 years ago all of the same tactics were being used…just by someone else.