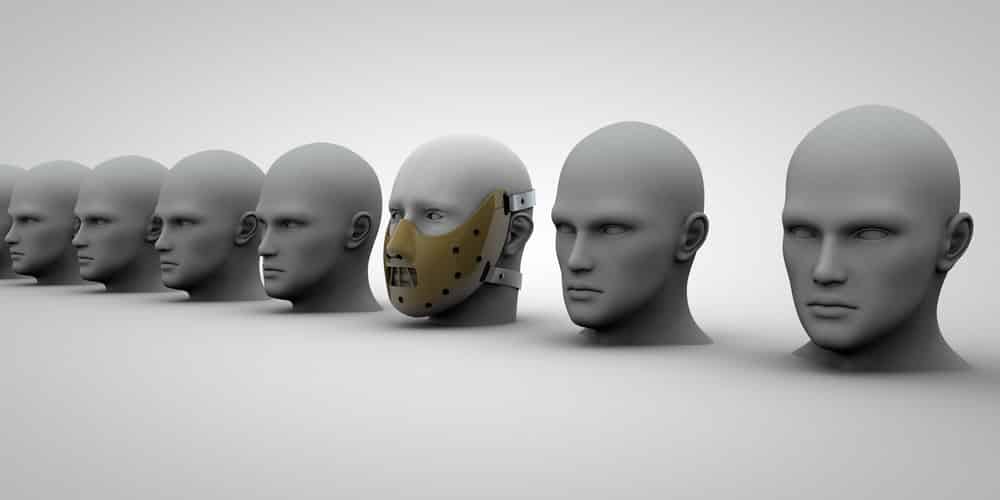 Hannibal is canceled. Yep. It’s over and will be ending this Fall in its third season, Bryan Fuller’s adaptation of the story of Hannibal Lector and his early friendship with Will Graham also ends his relationship with NBC. The cancellation appears to be related to the content rights of Clarice Starling rather than to the show itself. Critics have raved about the show as it has pushed the boundaries of graphic violence and storytelling on a major network channel much as AMC did with The Walking Dead.

While I was reading articles about Hannibal and Bryan Fuller, I ran across an interview with him by Ryan Turek of Shocktillyoudrop.com about that first season line in which Will Graham suggests he is on the Autism Spectrum. In the interview, Bryan states that Will actually is the opposite of Asperger’s in that Will has an exaggerated empathy response. Bryan states, “He has an empathy disorder where he reads too much and it overwhelms him.”

“Asperger’s is not about empathizing but is more about having a special interest and missing social cues.”

Bryan falls into the typical trap of stereotyping somebody who is an Aspie. People who are on the spectrum just as people who are not on the spectrum empathize deeply with others. Asperger’s is not about empathizing but is more about having a special interest and missing social cues. Will Graham misses tremendous social cues because he is lost in the hyper focused interest of the victims in Bryan’s amazingly written story. He also has the classic sensory issues and feels lost in a world which does not understand him. Bryan ends his interview with Turek stating Will Graham absolutely does not have Asperger’s, but as a psychologist who specializes in this area, I strongly disagree.

Will Graham fits an unfortunate stereotype of a naïve, highly intelligent, and passionate young man who falls victim to the superior social skills of another. Hannibal lector takes advantage of the man who falls on the spectrum in order to do his own bidding. The story of Hannibal and Will is exceptional and I find it highly likely we will see the story reappear on another network in the not-too-distant future. But, for the record, Will Graham is an Aspie.

Just as with Clarice, I doubt Will Graham’s lambs will ever stop screaming.