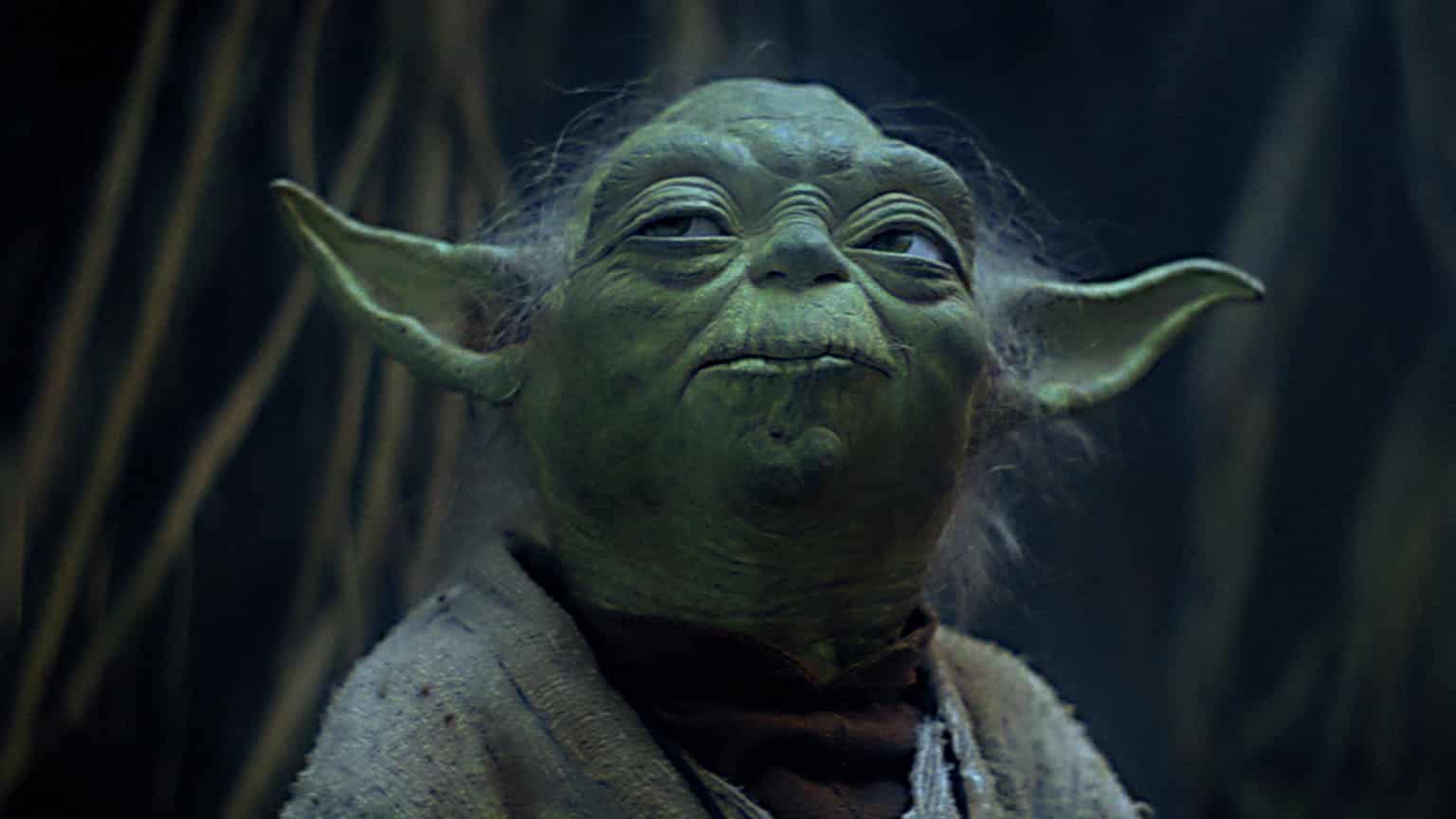 Luke Skywalker: What’s in there? Yoda: Only what you take with you.

I love this scene in Star Wars: Empire Strikes Back because I believe it perfectly illustrates the role of the unconscious in our lives.

In this scene, Luke turns to enter a spooky and dark cave and what he comes face to face with is the feared (and unconscious) forces of darkness and anger personified by the presence of Darth Vader.  In his vision, he enters into battle with Vader and eventually decapitates him. The cinematic insinuation is that Luke has deeply unresolved issues related to his own core identity as a man and a Jedi.

The image of him defeating Vader (his Father) provides a context to better understand his complex internal struggle regarding good and evil, dark and light; these unconscious dynamics are the fate Luke will try to outrun for the remainder of his life. This scene is a pretty near perfect metaphor for how our unconscious reins supreme, operating with considerable force, though completely outside of our emotional sightline.

Precisely because it lies outside of Luke’s awareness is why it dominates him so vigorously.  This scene has always been one that made me stop in my tracks, long before my formal academic training honed my skills as a therapist. It’s pretty profound if you take a minute to think about it.

There are “forces” that shape us and sculpt our trajectory, our choices, our very sense of free-will, that we don’t have awareness of.

The matter of whether or not we have an unconscious is a debate as old as time in the field of psychology.

For this exploration, I ask you to abandon any pre-conceived notions of the unconscious as a receptacle for our darkest drives and desires, as the classic analytic interpretation has made so popular. In its place, I offer you the possibility that our unconscious patterns, thoughts, and feelings are a reflection and relics of our earliest days, weeks, months, and years of patterning and imprinting, the wordless rhythms and cadence that gave semblance to our earliest of experiences. These dynamics shaped our interior architecture at a primal level and yet, the power and influence they have over us are often tucked just past the horizon of our conscious mind.

As a shrink, I am often asked questions that are very similar to what Luke asked Yoda.

I am asked if I am going to psycho-analyze people in various social settings, as though I will somehow find or create some kind of content that is not already operating intra-personally and inter-personally.  There’s an underlying insinuation that the content that surfaces isn’t generated from their own psyche’. Or even, there is the undertone that I will discover some kind of “fact” or psychological treasure that “solves” an issue or “fixes” a problem.
The reality is, you will only find what already exists inside of you, even if you are largely unaware of that content and the power with which it operates as a controlling force or dominant pattern in your life. Given space, and fueled by genuine curiosity, your patterns, themes, and content will emerge.  What you discover will be deeply contextual and powerfully influential, as it reflects your beliefs, patterns, fears, and often trauma(s) that are a result of your unique temperament and experiences. 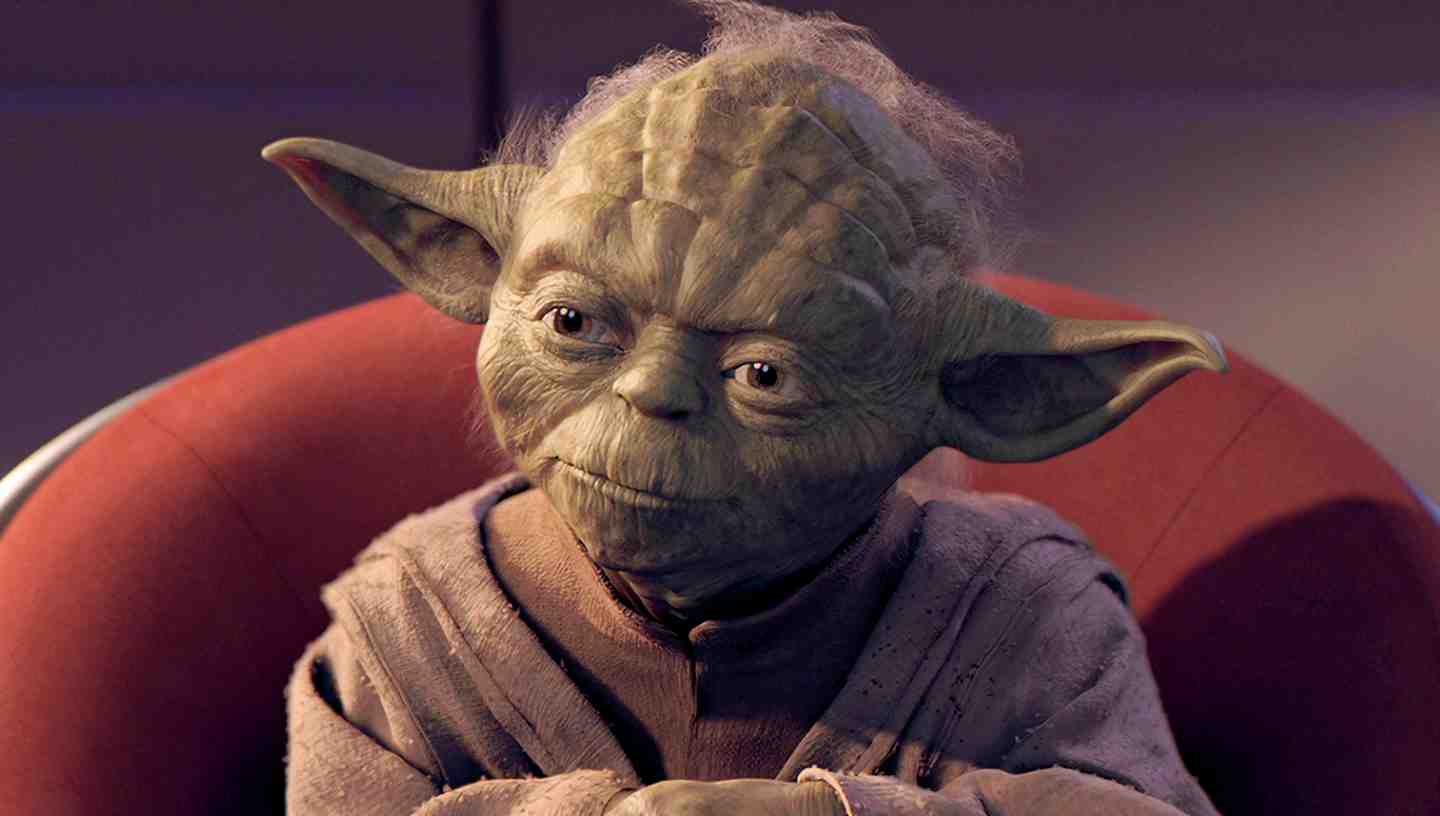 In my experience, unconscious patterns are laid down in our neurobiology from gestation throughout much of our early development, but often don’t emerge as a dominant pattern(s) in our life until we are well into our young adulthood. Usually, in the early twenties, these fixed patterns of relating to the world will surface with more consistency and rigidity.

Eventually, the unconscious influences the vast majority of our decision-making processes from the careers we “choose”, to how we communicate and confront conflict resolution, to the people we are drawn to for intimacy and partnership. There is, in my opinion, no better a place to observe our unconscious dynamics at play than in our relationship patterns.

I am loath to pull the bloom off the rose of what we call “chemistry” or attraction in this society; phrases such as, “it was meant to be,” “it was love at first sight,” or he/she is “The One.” These notions of chemistry are a really lovely way to look at attraction as these offer a mystical interpretation to something that is actually based almost entirely on the modeling patterns absorbed throughout early development and we continue to experience throughout maturation. From this understanding, chemistry is unconscious emotional patterns of attachment and connection influencing the subtext of our mind.

On one side of that coin are all the intoxicating elements that draw us into “love”, lust and attraction.  If we flip that same coin over, we have the seedy subtext of our unconscious emotional patterns that surface in the interpersonal domain. It is for this very reason that I often hear people reflect that the things they were most attracted to in their spouse are now the very traits that drive them apart.  Quite literally, they are opposite sides of the same coin. A package deal, if you will.

It’s the emotional equivalent to a BOGO deal (you buy one, get one for free).

In the beginning, when you were drawn to this person, you called it chemistry and you built a life around the belief that it was “fate” or “meant to be.”  Now, usually years north of the lust, you find the very same trait(s) to be the bane of your existence. This side of the coin is noticeable only in the nuances of a relationship and not easily detected, for the most part, in the early and lustful days of romance (as an aside, I’d define “early” as the first two years).

It is through the passage of time that deeper, much more subtle, contextual nuances emerge related to conflict resolution, communication patterns, parenting patterns and styles, deeply held character based personality traits, and patterns of both overt and covert trauma.

Unconscious beliefs influence virtually every aspect of personality development and call into question the notion of “free will”, as we play out patterns from our past under the guise of individuality and freedom of choice. Generally speaking, I tell my patients at the start of therapy that whatever you are aware of or come into therapy knowing you want to address, is helpful.  But it is not what’s really “going on” at your core. It’s what we are unaware of that holds the most influence over our psyche’.

Once something that was unconscious becomes conscious, you can never un-know it. You may choose to ignore it, suppress it (suppression is always conscious; repression is unconscious), or pretend it’s not there, nagging at your consciousness, but you can never again be unaware of it. This is the start of what we would call wisdom or insight (hence the phrase “insight-oriented therapy” and why Yoda is so damn wise).

You begin to understand what is happening underneath the surface of your behavior and patterns. You can begin to observe your choices and behavior from a deeper lens of reflection and shift your response to your feelings and emotions. You can begin to metabolize and move through areas in your mind where you had previously felt “stuck” or stagnant or uninspired and yet you couldn’t pinpoint any exact “thing” that ailed you.

The “symptoms” you came to address end up being only the low hanging fruit of our emotional world. Once we get to the core of that symptom pattern we can trace it back to its root system and begin the process of deeply address the areas and patterns in your life that no longer serve your needs or wants.

Long-term change requires the marriage between deep insight about how and why our mind operates the way it does and persistent and relentless effort to tweak and shift patterns that are no longer congruent with your newfound insights. The mind is the seat of insight, while the brain is the epicenter of change and action. Breeding an environment of curiosity and wonder about how your mind absorbs, processes and metabolizes experiences is the role of the therapist.  Going about changing long-held unconscious patterns is the job of the patient.

And as Yoda says to Luke later in the same scene in Empire Strikes Back: “Do or do not. There is no try.” 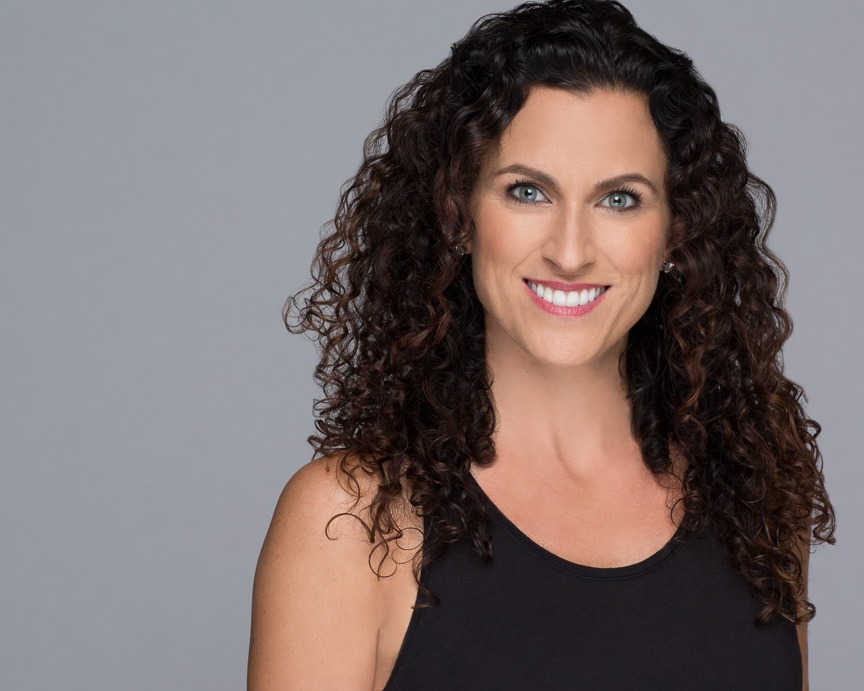 Dr. Sarah Sarkis is a Licensed Psychologist, Psy.D. and writer with a private practice that blends her strong psychodynamic and insight-oriented training with more traditional behavior and mind/body techniques to help her patients leverage insight, change, and growth. Her influences include Dr.’s Hyman, Benson, Kabat-Zinn and Gordon, as well as Tara Brach, Brené Brown, Irvin Yalom, Howard Stern, and Bruce Springsteen to name only a few.