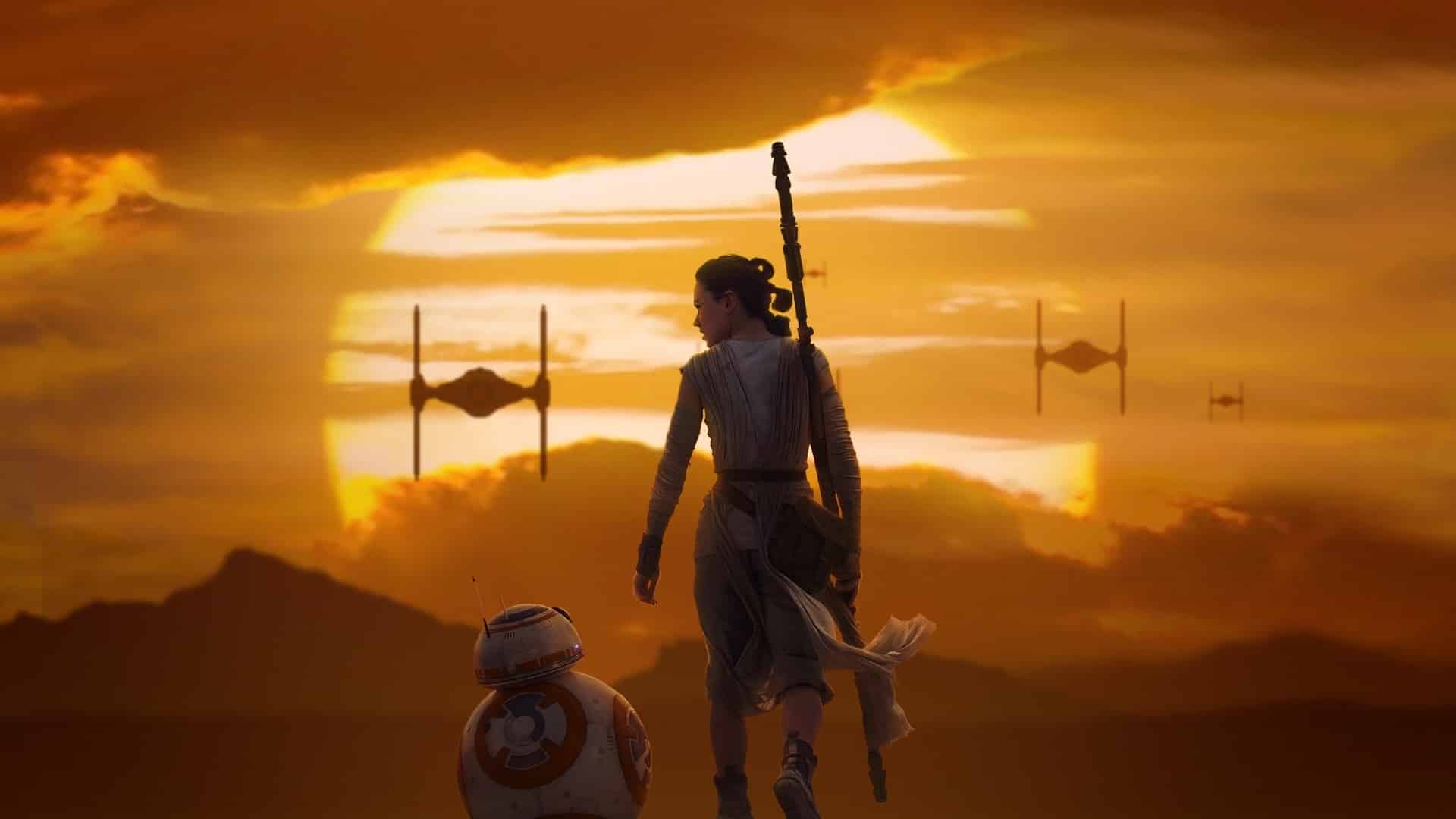 Star Wars: The Force Awakens is a great and classic movie-going experience that, like the originals, is worth seeing again and again. Upon repeat viewing, you’ll have even more fun if you know where to look for (or listen for) the celebrity cameos. There are the mildest of spoilers below, but nothing that should sour your first viewing experience. Here’s a list of 21 cameos to get you started:

Daniel Craig (aka James Bond) – the Stormtrooper in the Jedi Mind Tricks scene.

Bill Hader (SNL alum) and Ben Schwartz (Parks & Rec)– they made the sounds of BB-8’s chirps and bleeps.

Yayan Ruhian, Iko Uwais, & Cecep A. Rahman (The Raid, The Raid 2) – the Asian gang who want to collect their debt from Han and Chewie. The first two also served as fight coordinators.

There’s a little bit of psychology behind why we like film cameos. First, it makes us feel like we have an inside track when we spot a famous person in a cameo role. We become part of the select group who knows stuff other people don’t know. It’s a way of being psychologically joined with the film. A second reason is that the cameos make us feel like we are part of a larger community that is enjoying the film together. An A-list actor like Daniel Craig or an Oscar-nominee like Max Von Sydow being willing to be in a bit part makes us feel like we are all on the same level as fans. It’s a signal that the movie is a big deal. A third reason is that cameos add to the replay value of the movie. You may have missed Warwick Davis the first time, but you won’t the second time. It helps us enjoy it upon repeat viewing just a little bit more.