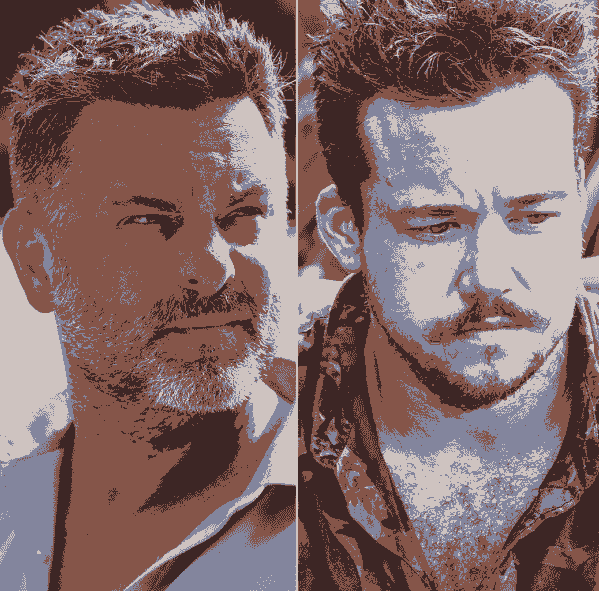 It will go down as one of the most significant moments in Survivor history. In a show full of shockers, double-crosses, bad behavior, and twists, this was a class apart. On the ropes and likely to be voted out, veteran player Jeff Varner desperate for a play that would keep him in the game, outed Zeke Smith as transgender before an audience of millions.

Smith looked stunned, his face somber and preoccupied. He didn’t say a word. It was clear this had wounded him deeply. The other contestants reacted with anger and sadness and confusion.  The half-baked scheme backfired and the other contestants piled on Varner immediately. So intense was the reaction that it led to Jeff Probst bypassing the formal vote in favor of the obvious, snuffing out Varner’s torch and sending him home.

To his credit, Varner quickly apologized and was in tears during his final taping. It seemed apparent that he was upset not so much about having to leave but for what he had done. As Probst pointed out during the show, the realization that he had outed someone against his will not just in front of half a dozen people, but in front of a multitude, was slowly sinking in for everyone.

The fallout online was predictably intense. It became a major news story on nearly all the larger traditional media platforms, as well as across the social media landscape. Varner, a gay man who had not outed himself on his two previous rounds of Survivor, was berated and mocked. He has apologized multiple times and in multiple ways, which has done little to squelch the reaction toward him. 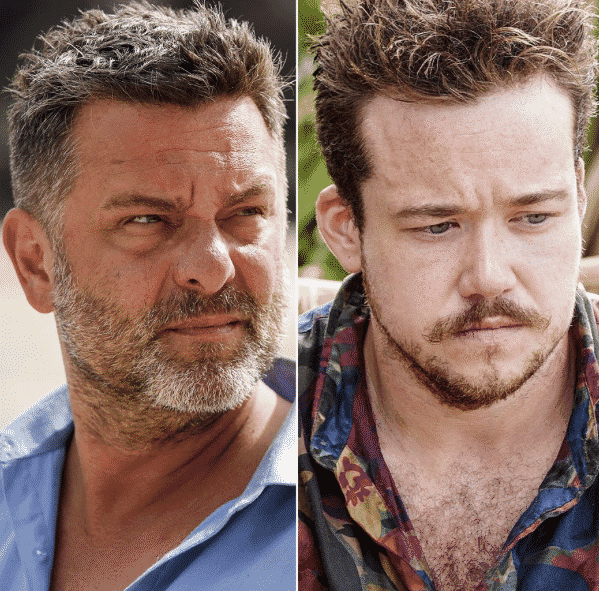 Smith wrote a powerful, beautiful account of his Survivor experience for The Hollywood Reporter. It’s a long read, but well worth your time. In it, he says that he didn’t want to be known as the first trans Survivor contestant; he just wanted to be known as Zeke, which is a completely understandable sentiment and goal. On the show and since then, he has made it clear that not everyone in his life today has known this about him. He rightfully is concerned how this might change his relationships with some people.

Just as a side note, during one episode last season when the contestants were visited by their loved ones, Zeke’s dad said Zeke was the bravest person he knew. At the time, the comment seemed a little intriguing, but now we know more. What a great moment to have your dad affirm you on national television, by the way. The Tribal Council scene will remain one of the most striking moments of television this year and it raises important questions that are worth asking and exploring. 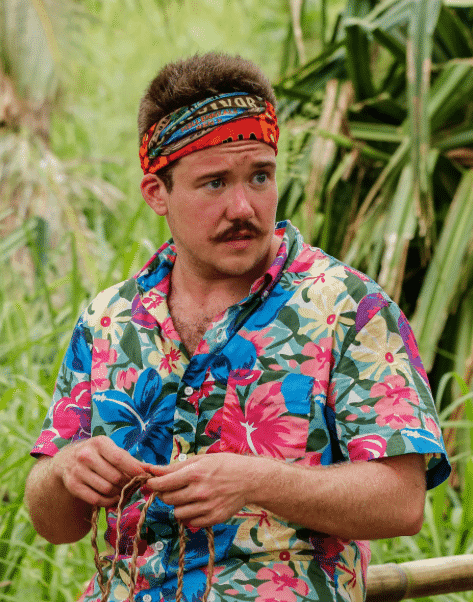 5 questions that are worth asking:

1. Is Zeke right that we can’t see him as just Zeke now? Will we now see him as the trans guy on Survivor? If so, what does that say about us?

2. Zeke knew the risks that he could be outed (he acknowledged this), so is it fair to say this is part of the chance you take when going on such an unpredictable show where almost anything can happen?

3. Nearly everyone acknowledges Varner crossed the line—including Varner himself—but why is this the line and not other places that have been crossed before, like information about a person’s kids or spouse, their financial situation, personal secrets that were shared in confidence, and so on. There’s no question the line was crossed, but how do we know what’s out of bounds in this Survivor context?

4. With social media and 24-hour news, we have a culture where it is incredibly easy to pile on someone who makes a mistake and not let up. Varner clearly made a mistake. He has apologized many times already and will continue to do so in the days ahead. He has taken responsibility for it. He has sought help and support. He has cried about it. Despite that, there is an unrelenting pile-on and an unwillingness to forgive, at least among some. Why is that and what does it say about us?

5. Finally, moving forward, what are the best things we can do to help Zeke? What can we do practically to support the trans community in general? How can we use this moment to do something good?

I’m not going to answer all these questions here, but I offer them to you as food for thought and action. I hope we hear from you in the comments and on social media. I hope you consider how to use this moment as an opportunity for good.